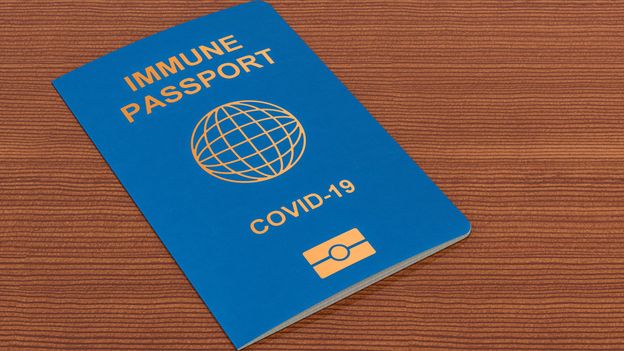 Israelis who get the COVID-19 vaccine will be given ‘green passports’ that will enable them to attend venues and eat at restaurants.

The country’s health ministry announced that citizens who take the shot will be rewarded with “free movement waivers” that will allow them to bypass coronavirus restrictions.

The green passports will be issued after a person receives the second dose of the Pfizer vaccine which Israel plans to begin rolling out on December 27, with around 60,000 people being given the shot every day.

According to reports, “Holders of the passports will be able to attend public events and eat at restaurants among other things, Health Ministry Director-General Chezy Levy told Channel 12 on Sunday.”

The creation of the passport opens up the question of what will happen to those who refuse to take the vaccine and whether they will ever be allowed to live a normal life again.

Polls show that 50-75% of Israelis have indicated they won’t take the vaccine because they feel it has been rushed out, suggesting that threats of removing basic freedoms could be used to convince more people.

Military officials are also considering whether to make the vaccination mandatory for IDF soldiers.

“If approved, the decision will be precedent-setting since neither flu vaccinations nor blood donations are mandated by any official military command,” reports YNet News. 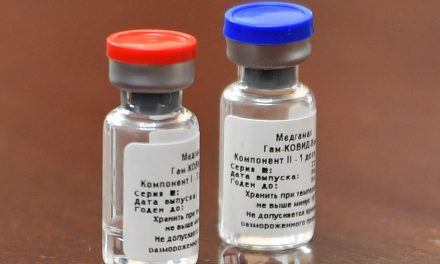 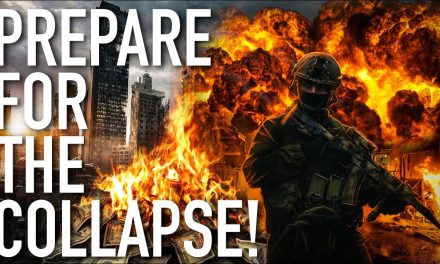 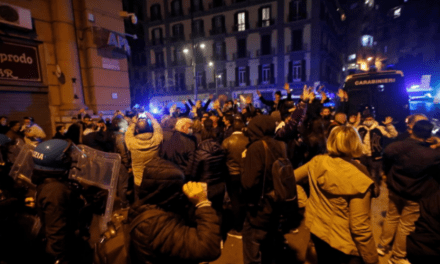 Italians Rise Up Against ‘Health Dictatorship’