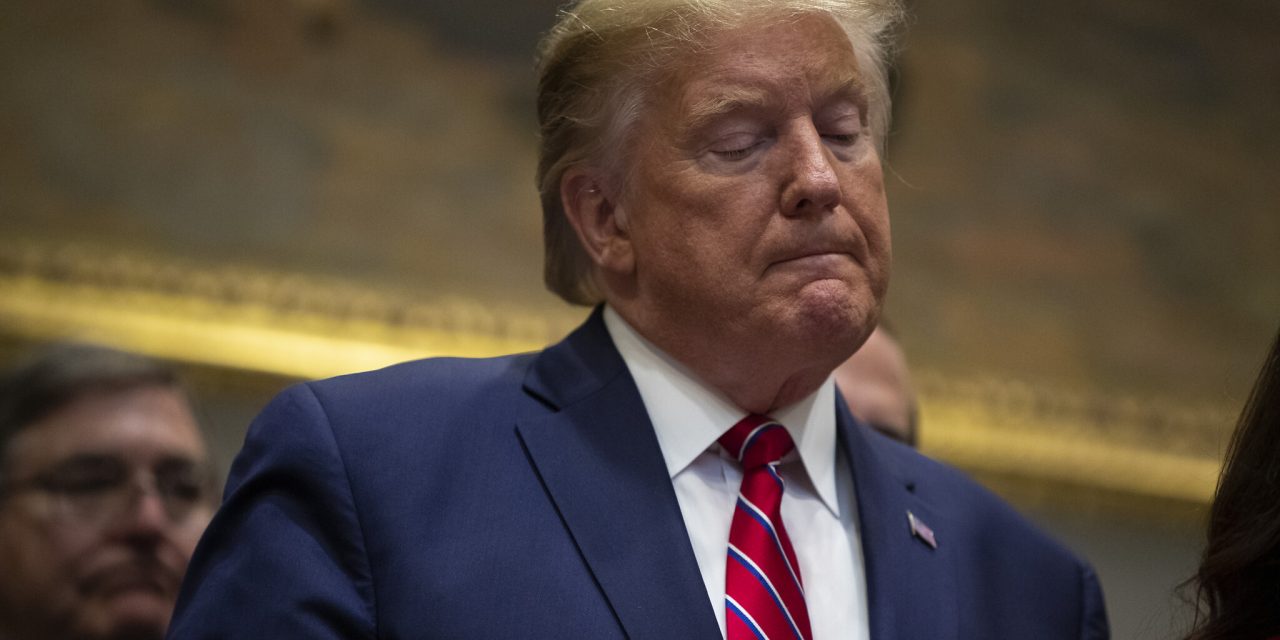 President Donald Trump announced Thursday that his administration helped secure a fourth peace deal between Israel and an Arab nation.

“Morocco is the fourth Arab country to move toward normalization with Israel in the last four months as part of the Trump administration’s ‘Abraham Accords’ initiative,” Axios reported. “The Moroccan decision comes as part of a deal that includes U.S. recognition of the disputed territory of Western Sahara as part of Morocco.”

Another HISTORIC breakthrough today!” Trump tweeted. “Our two GREAT friends Israel and the Kingdom of Morocco have agreed to full diplomatic relations – a massive breakthrough for peace in the Middle East!”

“Morocco recognized the United States in 1777,” Trump added. “It is thus fitting we recognize their sovereignty over the Western Sahara.”

The White House released the following proclamation that was signed by the president:

IN WITNESS WHEREOF, I have hereunto set my hand this fourth day of December, in the year of our Lord two thousand twenty, and of the Independence of the United States of America the two hundred and forty-fifth.

The Trump administration has secured peace deals between Israel and three other Arab nations, including Sudan, Bahrain, and the United Arab Emirates.

“They are going reopen their liaison offices in Rabat and Tel Aviv immediately with the intention to open embassies. And they are going to promote economic cooperation between Israeli and Moroccan companies,” White House senior adviser Jared Kushner told Reuters. “Today the administration has achieved another historic milestone. President Trump has brokered a peace agreement between Morocco and Israel – the fourth such agreement between Israel and an Arab/Muslim nation in four months.”

“Through this historic step, Morocco is building on its longstanding bond with the Moroccan Jewish community living in Morocco and throughout the world, including in Israel. This is a significant step forward for the people of Israel and Morocco,” Kushner continued. “It further enhances Israel’s security, while creating opportunities for Morocco and Israel to deepen their economic ties and improve the lives of their people.” 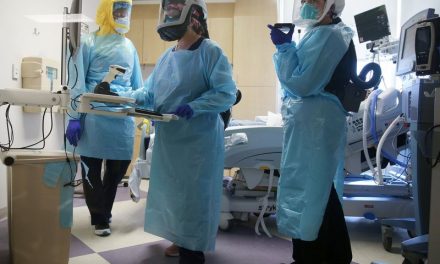 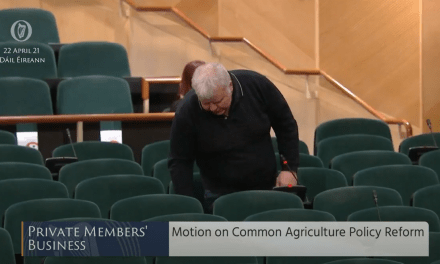