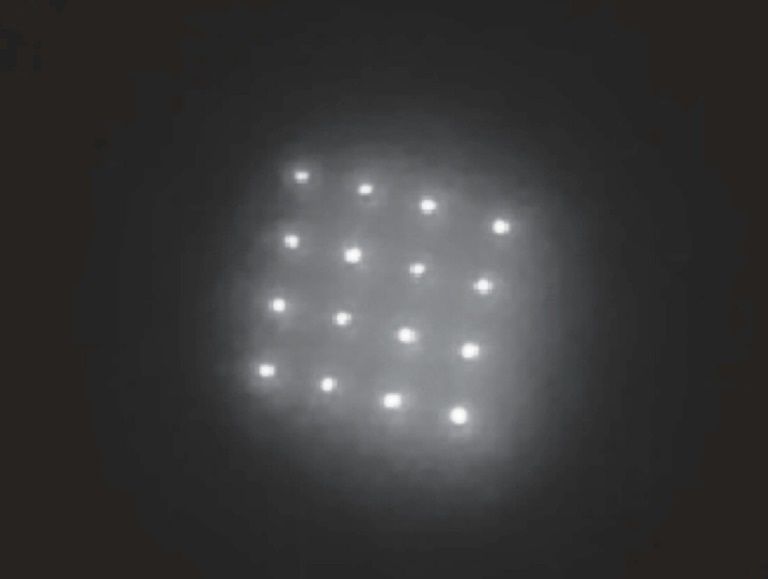 Researchers have found a way to leave a “mark” under the skin that will enable medical authorities to know whether someone has been vaccinated or not.  This “mark” is created using a specialized dye that is not visible to the naked eye, and the dye is delivered under the skin as part of the vaccination process.  If that sounds quite creepy to you, that is because it is very creepy.  Scientists at MIT wanted to create an easy method for keeping track of vaccinations in parts of the world where electronic databases are not commonly used, and what they came up with is extremely alarming…

MIT researchers have now developed a novel way to record a patient’s vaccination history: storing the data in a pattern of dye, invisible to the naked eye, that is delivered under the skin at the same time as the vaccine.

“In areas where paper vaccination cards are often lost or do not exist at all, and electronic databases are unheard of, this technology could enable the rapid and anonymous detection of patient vaccination history to ensure that every child is vaccinated,” says Kevin McHugh, a former MIT postdoc who is now an assistant professor of bioengineering at Rice University.

Unsurprisingly, the MIT article announcing this discovery stated that this research had been funded “by the Bill and Melinda Gates Foundation and the Koch Institute Support (core) Grant from the National Cancer Institute”.

In order to see the “mark” that has been left behind by the specialized dye, authorities will need a “specially equipped smartphone”, and we are being told that the “mark” can be read for at least five years after the initial injection…

The researchers showed that their dye, which consists of nanocrystals called quantum dots, can remain for at least five years under the skin, where it emits near-IR light that can be detected by a specially equipped smartphone.

As you read this article, you may be envisioning a long needle as the delivery system, but that is not the case.

The researchers designed their dye to be delivered by a microneedle patch rather than a traditional syringe and needle. Such patches are now being developed to deliver vaccines for measles, rubella, and other diseases, and the researchers showed that their dye could be easily incorporated into these patches.

We are being told that the “microneedles” on each patch would consist of a mixture that includes dissolvable sugar, and once applied to human skin they would “partially dissolve”…

The microneedles are made from a mixture of dissolvable sugar and a polymer called PVA as well as the quantum-dot dye and the vaccine. When the patch is applied to the skin, the microneedles — which are 1.5 millimeters long — partially dissolve, releasing their payload within about two minutes. By selectively loading microparticles into microneedles, the patches deliver a pattern in the skin that is invisible to the naked eye but can be scanned with a smartphone that has the infrared filter removed.

To many, this invention may sound like a much less painful method to deliver vaccines and a great way to keep track of who has been vaccinated.

But for many others, this sort of technology is a giant move in the wrong direction.  In addition to being a gross violation of our privacy rights, many are concerned that we could eventually be approaching the days warned about in Revelation chapter 13…

16 And he causeth all, both small and great, rich and poor, free and bond, to receive a mark in their right hand, or in their foreheads:

17 And that no man might buy or sell, save he that had the mark, or the name of the beast, or the number of his name.

18 Here is wisdom. Let him that hath understanding count the number of the beast: for it is the number of a man; and his number is Six hundred threescore and six.

According to the Bible, someday people will not be able to perform basic day to day activities without the Mark of the Beast.

And even now, we are being warned that those that do not take a COVID vaccine may not be able to live normal lives.  Just consider what Ontario’s Chief Medical Officer Dr. David Williams just said…

“What we can do is to say sometimes for access or ease of getting into certain settings, if you don’t have vaccination then you’re not allowed into that setting without other protection materials,” said Williams.

“What may be mandatory is proof of…vaccination in order to have latitude and freedom to move around…without wearing other types of personal protective equipment,” he added.

We are going to need proof that we have been vaccinated “in order to have latitude and freedom to move around”?

I don’t like the sound of that at all.

And could such restrictions foreshadow a day when an even more sinister scheme appears on the global stage?

These are such unusual times, and right now a war for our minds is going on.

If we do not stand up and object to the increasingly oppressive restrictions that are being instituted now, what will we do when even more draconian measures are instituted during the years ahead?

I don’t know about you, but I will not ever allow anyone to put any sort of a “mark” on or under my skin.

Others may willingly line up to be branded like cattle, but I will not be among them. 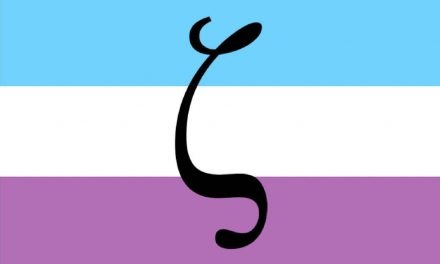 Disgusting perverts or just misunderstood? Meet the zoophiles who have sex with animals and want to be embraced by Pride 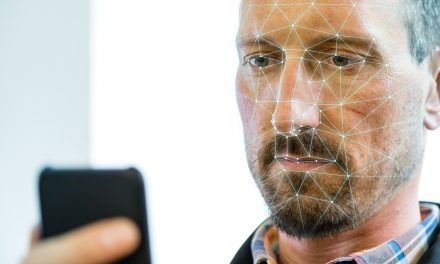 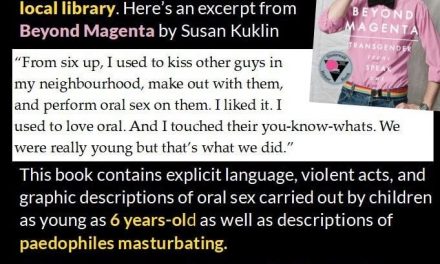