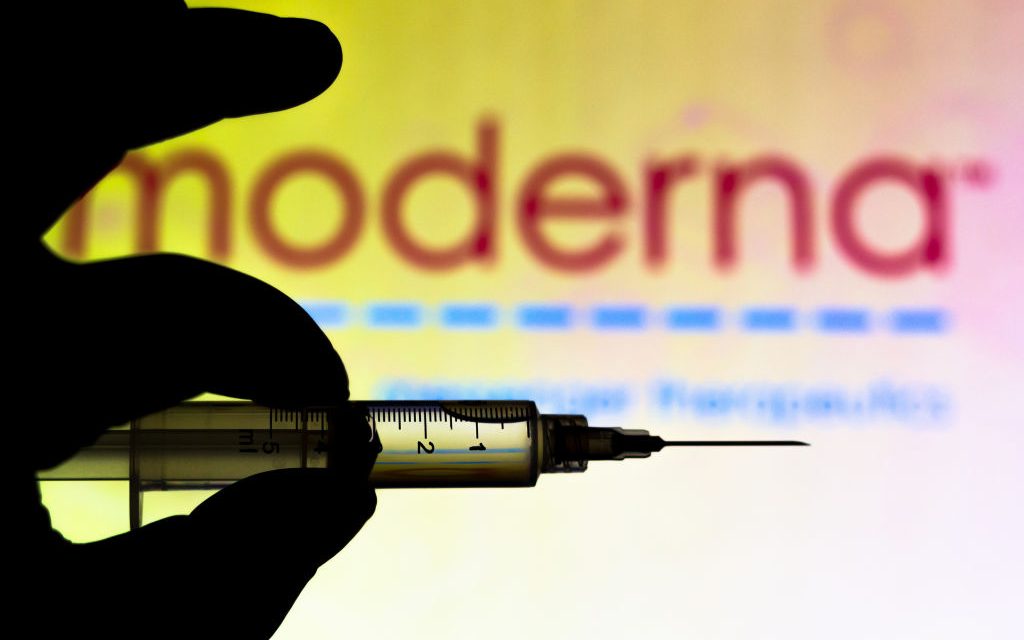 Despite having the regulatory backing to make getting the COVID vaccine a mandatory condition of employment, most companies in the U.S. are unlikely to do so for fear of provoking a backlash.

That’s according to a Reuters report, which notes that, “Private U.S. companies have the right under the law to require employees to get vaccinated against COVID-19.”

The Equal Employment Opportunity Commission previously ruled that employees had to get a COVID test before returning to work and this could set the precedent for vaccines.

“Companies have every good reason to get all of their employees vaccinated and also have an obligation to keep all employees and customers safe,” said Lawrence Gostin, a global health law professor at Georgetown University.

However, Robert Field, a law and public health professor at Drexel University, said that companies were in uncharted territory given the rushed approval of the COVID vaccine and its emergency use authorization, which has no precedent.

The Occupational Safety and Health Administration has also previously asserted that employers have the right to mandate vaccines.

Early indications however suggest the vaccine will not be compulsory, with major companies like Ford Motor Co. and Kellogg Co. only offering it on a voluntary basis.

“Companies could theoretically issue a mandate, but in the current political climate it is very unlikely they will do so,” said Peter Meyers, a law professor at George Washington University Law School.

Others point to cases involving infringements on religious freedom which could end up at the newly conservative U.S. Supreme Court.

With polls showing around half of Americans indicating they will not take the vaccine, companies face too stiff an opposition to attempt to make the shot mandatory as a condition of employment.

As we have previously highlighted, in the UK the debate has largely centered around whether bars, restaurants, cinemas and other venues will mandate the vaccination as a condition of entry.

Some airlines have also indicated they will demand digital proof of vaccination before allowing a passenger to fly. 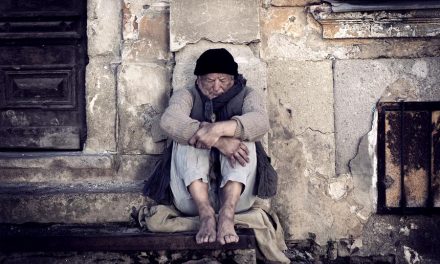 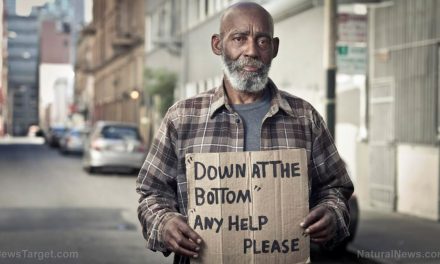 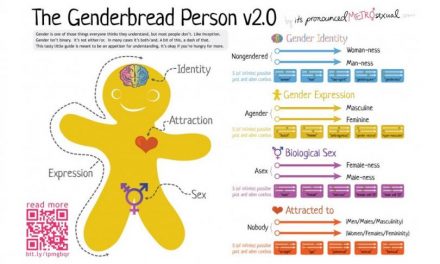