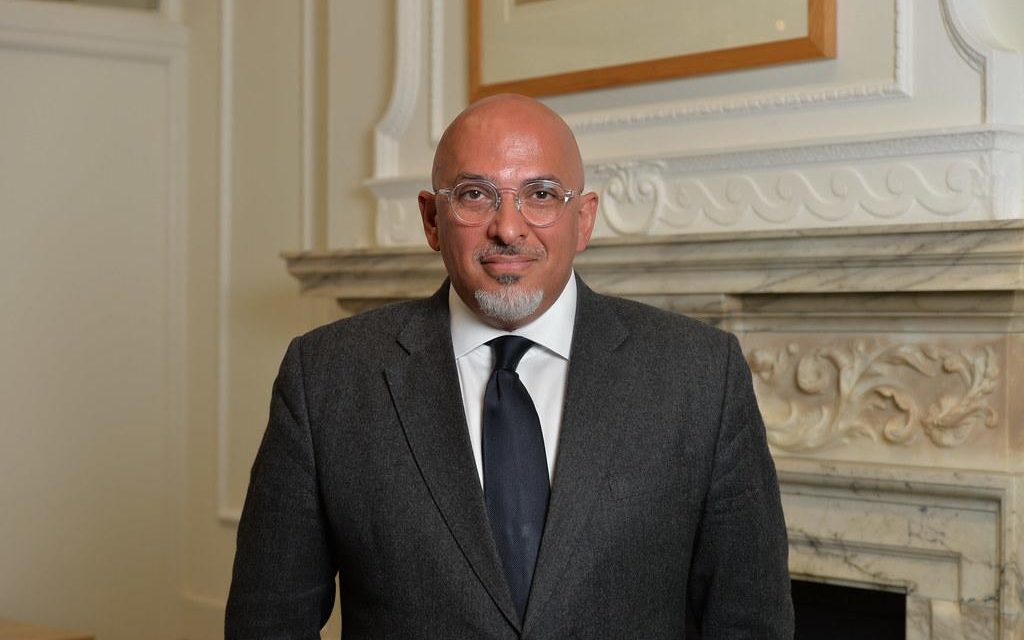 Brits could be denied entry into bars, theaters, and sporting events if they can not prove they’ve received vaccination against COVID-19, according to the head of the United Kingdom’s vaccine rollout.

Nadhim Zahawi, the newly appointed minister to oversee the UK’s COVID-19 vaccine deployment, says the proof of vaccination could be held on a phone application already used in Britain as part of the government’s track and trace system.

“… I think you’d probably find that restaurants and bars and cinemas and other venues, sports venues, will probably also use that system as they’ve done with the app,” Zahawi told the BBC on Monday.

“The sort of pressure will come both ways: from service providers – who will say ‘look, demonstrate to us that you have been vaccinated’ – but also we will make the technology as easy and accessible as possible.”

Zahawi explained that while the vaccine should be voluntary, he believes Brits will find that most businesses will require proof of vaccination before providing service.

“I think people have to make a decision but I think you’ll probably find many service providers will want to engage in this in the way they did with the app,” he said.

In September, England’s National Health Service launched a smart phone app that alerts users if they have spent more than 15 minutes around or have been within six feet of another user who has tested positive for COVID-19. It also warns users if they have been in a pub, restaurant, or other kind of hospitality venue at the same time as someone who has symptoms.

Zahawi denied to provide any deadlines on when the vaccine would hit the UK market but did express hope that it would be available before Christmas.

The Ministers “new normal” outlook comes on the heels of Australia’s largest airline announcing that it is considering mandating a COVID-19 vaccinations for travelers who wish to fly with them internationally.about:blankabout:blank

“We are looking at changing our terms and conditions to say, for international travelers, that we will ask people to have a vaccination before they can get on the aircraft,” CEO of Qantas airline, Alan Joyce said in an interview with Aussie news last week.

“I think that’s going to be a common thing talking to my colleagues in other airlines around the globe.” Joyce would add. 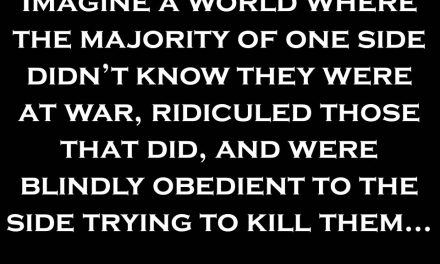 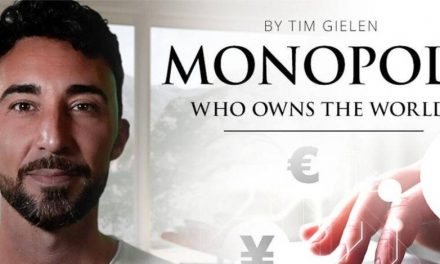 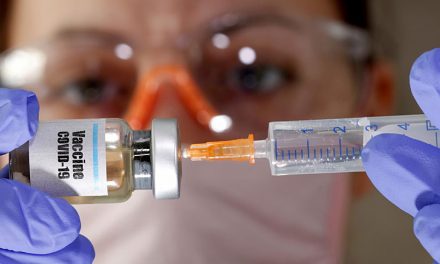