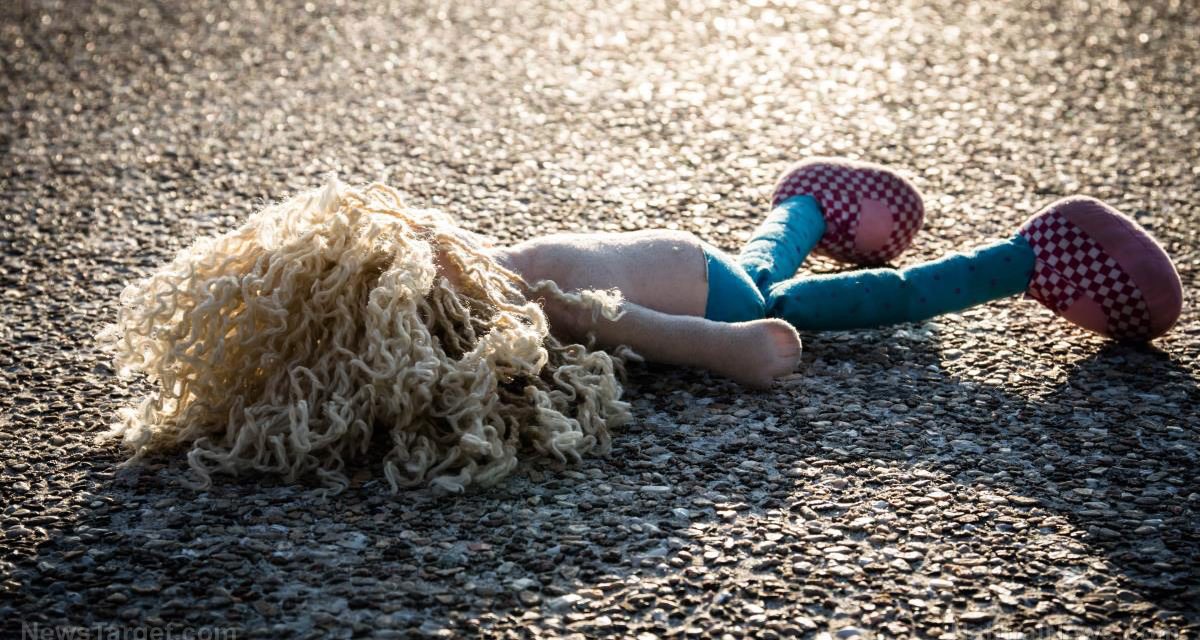 Awareness seems to be growing about the dangers and ineffectiveness of vaccines, so much so that a children’s doll product known as “Cry Babies” was designed to brainwash innocent kids into believing that vaccination is the way to “cure” disease.

A commercial spot for Cry Babies shows two little girls playing with a doll named “Kristal” that develops strange red spots on her face. When the girls notice the spots, their response is to immediately inject the doll with a vaccine, which makes the red spots disappear on contact.

“Look, she has spots!” the one girl says to the other.

“Give her the injection!” the other responds.

On the Cry Babies website, the description for the Kristal doll explains that she “is sick” and needs “the right medicine” in order “to help her feel better.”

“If she gets a cough, give her the medicine to help her stop coughing,” the description adds. “If she gets a fever, you will need to dab her forehead with the wet cloth to help cool her down.”

“When red spot will appear on her face, give her the injection to make them disappear!” it is further explained. “Like all Cry Babies, Kristal also cries real tears when you remove her dummy and makes realistic baby sounds. 6 accessories included; a dummy, a stethoscope, an injection, a cloth, cough syrup and a thermometer.”

Normalizing vaccines for every ailment is the ultimate goal

The Kristal doll, along with the rest of the Cry Babies lineup, is reportedly available in the United States at Target, Walmart and Amazon. The company that manufactures them, IMC Toys, is based out of the United Kingdom.

Brainwashing young kids into believing that vaccines are “science-based medicine” is only part of the agenda, by the way. The ultimate goal is to convince the next generation that vaccines are the “cure” for pretty much every ailment and addiction, whether it be plandemic viruses like Covid-19 or alcohol addiction.

Vaccines are the be all, end all “solution” to whatever ails you, in other words. This is the true agenda behind children’s products like Cry Babies, which parents need to be aware of and avoid while doing their Christmas shopping this year.

On Twitter, vaccine truth advocates jested at Kristal, pointing out that the doll probably does not come with real-life side effects such as diarrhea, asthma and seizures.

“The doll gets some autoimmune / allergic rash and they inject some high-dose corticosteroid / immunosuppressants and the rash goes away (for some time at least). Just like real doctors!” wrote one, making a great point about how the Kristal doll is ill-equipped to teach children the intricacies about how injections really work.

Another noted that such propaganda has been a mainstay of American programming for many decades, though in the past it was primarily geared towards an adult audience.

“Since the late 40s / early 50s, TV has spread the disease of excessive consumerism throughout societies worldwide,” this person wrote. “Add to that its use as a highly effective propaganda tool and it didn’t take long for the corporate world to realize the propaganda with products such as this.”

Perhaps the best advice came from one user who encouraged parents to program their children with the truth rather than allow them to be programmed with pro-vaccine propaganda.

“Show your kids the vaccine-injured babies and their parents’ stories,” this individual added, stressing that the next generation of youth need to recognize that vaccines are unsafe and harmful, and are not a risk worth taking under nearly any circumstance. 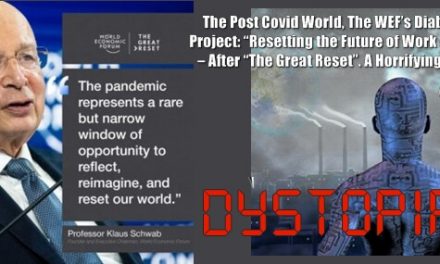