The Irish abortion law is to be reviewed next year and the campaign to expand its grounds has already started. A recent newspaper article presented the tragic story of an unborn baby who had received a diagnosis of a chromosome abnormality. As this diagnosis fell outside the terms of the Irish abortion law, the parents of the baby went to England to have a termination.
The tone of the article and the comments that it received from pro-abortion activists, indicate that they desire to include, as grounds for abortion, also cases of serious but not-fatal disabilities. Two more articles, written by three medical researchers based in Cork, go into the same directions.

Before the abortion referendum, cases of what are improperly called “fatal foetal abnormalities” (FFA) were often presented during public debates, even if these cases count as a tiny percentage of the overall number abortions. (1.5pc according to the official Irish 2019 report) What is considered a FFA is not clear, as it is not a medical definition, and so the strategy of the pro-choice side has been to constantly enlarged this concept.

In December 2017, the Oireachtas Committee on the Eighth Amendment recommended abortion “without gestational limit where the unborn child has a foetal abnormality that is likely to result in death before or shortly after birth.” (2.13) In February 2018, Minister Simon Harris presented a drafted legislation that would allow abortion without any time limit if “there is present a condition affecting the foetus that is likely to lead to the death of the foetus either before birth or shortly after birth”. It should be noted the first change from “result to death”, as per the Committee report, to “lead to death”, as per the drafted legislation.

As we will see, at every step the concept of what condition should be considered “fatal” expands and becomes more flexible.

Many believed that that drafted legislation would become the law and they voted accordingly. But, Together for Yes, the umbrella organization that campaigned to remove the constitutional protection of the unborn, supported abortion also for [abnormalities that are not fatal](https://ionainstitute.ie/together-for-yes-appears-to-support-abortion-for-non-fatal-abnormalities/),and this continues to be their target. After the referendum, Minister Simon Harris changed the definition of FFA once again.In the legislation approved in December 2018, abortion is permitted even when the foetus can survive up to 28 days. “Fatal condition”, which in the draft legislation meant a death expected “before or shortly after birth”, now applies also to a death expected to occur within 28 days from birth. Nonetheless, the pro-choice side was not satisfied with this limit at the time and now they are trying to change it again.

In February this year, three medical researchers from UCC published a paper lamenting the fact that the current legislation does not include a list of fatal conditions, and sometimes there is a combination of anomalies that could have fatal outcomes, even if they when considered individually would not qualify for an abortion. The same researchers published a paper in September in which they interviewed ten doctors who perform abortions in Ireland. Those doctors said that they are afraid of being prosecuted if the FFA diagnosis is incorrect. (This happened, for instance, in the Holles Street Maternity Hospital).

A diagnosis being fatal “depends on an individual definition of what is fatal. Relating to prognosis, participants identified that ‘there is never any certainty’ when death will occur, that there is always an ‘outliner’ (a baby that will live longer than expected). A couple of doctors commented on the relief experienced when the baby dies, confirming their diagnosis was ‘right’.”

This is shocking and disturbing, even if limited to a small number of abortionist doctors. Those doctors, and also the authors of the study, want to remove the 28-day time limit of the current legislation, so that abortion would be permitted for a broader series of conditions that are serious but not always fatal.

As there is no gestational limit in the legislation for those abortions, they could take place quite late in the pregnancy, with the concrete possibility that the baby survives the termination and is born alive. Then, what should be done if this happens?  Should the baby be killed after birth or should it be cared until natural death occur? Bear in mind that they could survive way beyond 28 days.

This is a dilemma that the abortionist doctors are already facing, according to the UCC study. Half of them experienced conflict with neonatologists as it is “unclear as to who will look after those babies if a baby is born alive following a termination by induction and without feticide, resulting them (the abortionists) begging people to help them in providing palliative care.  …. Some expressed that feticide needed to be mandatory for late gestations because it was in the best interest of the baby not to be born alive. A couple of doctors advocated that feticide should be a parental choice.”

This is the grim reality of late term abortions. It is unbelievable that some want to expand the current statutory limits but, as we have seen, the slippery slope is real. The next step, after removing the 28-day time limit, will be euthanasia for the newborns. When the legislation will be revised next year, will politicians have the courage to resist the endless requests of the pro-choice lobby and stop this deadly barbarity? 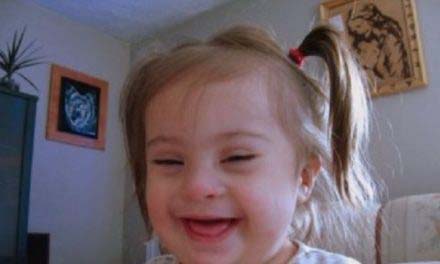 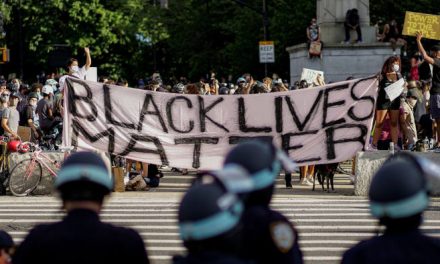 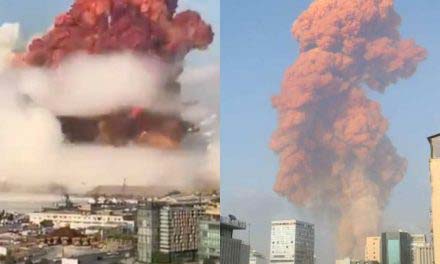 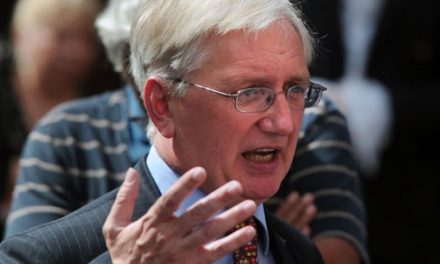