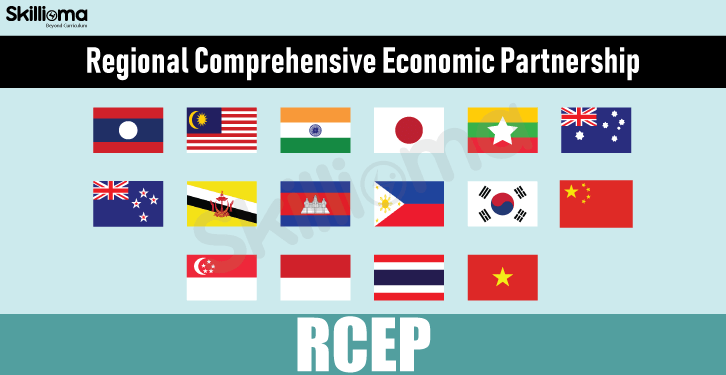 On November 15th, 15 nations in Asia-Pacific, after eight years of negotiations, sealed the largest trade agreement in the world, known as the Regional Comprehensive Economic Partnership (RCEP). China is part of this new association, which surprises experts for its dimensions: the agreement will not only create the largest free trade area in the world, but will also cover 30% of the world’s GDP and a third of the world’s population. Several world powers are part of the new bloc, including Japan, South Korea, Australia, and New Zealand – however, the Chinese presence is the most notorious.

In fact, the success in the celebration of the RCEP is the result of long and detailed negotiations, which lasted almost a decade and were able to bring together divergent interests in a common point. The expectation is that, in a not too long term, the agreement will change a lot – or totally – the balance of power of the Asian economy and of the whole world. In this process, without a doubt, Chinese development will be the most determining factor, since, despite all its economic potential, this is the first time that Beijing participates in a project of such a scale as this block. Until now, China had invested only in bilateral agreements with its regional partners, which is changing completely with this new trade zone. This promises profits and good expectations for all states involved in the negotiations with China.

One of the pillars of the agreement is its exclusively economic orientation, totally abandoning political projects or ideological confrontations. Asians have chosen a completely different path than that which guides blocs such as the European Union, for example, where trade relations are guided by a common political and ideological agenda shared by the members. On the contrary, in the RCEP, there is only the economic guideline, and this is precisely what allows partnerships between China and Japan or Australia, for example. Beijing was the real creator of this project to create an economic zone free of ideological principles, where no country is obliged to sacrifice itself politically for the benefit of a common flag. In this sense, the participation of any country in the RCEP is immune from politically based economic sanctions – and this is one of the reasons why this new bloc could have a very significant impact on the economy of the world in the near future.

However, obviously the initiative also had its opponents. One country that abdicated from participating in the bloc was India. In November 2019, during the advanced negotiations for the agreement, the Indian government vetoed its participation in the new commercial zone alleging economic disadvantages. Despite the appearance of protectionist policy, prioritizing the domestic market, it is undeniable that the rivalry between Chinese and Indians had an effect on this decision. India has become geopolitically closer to American interests in order to guarantee international support in its regional disputes with China. Obviously, the American interest is that the largest possible number of countries renounce the bloc due to the advantages that this new zone will bring to China in the midst of a global context of trade war between Beijing and Washington. Therefore, although there is some economic advantage for India in not participating in the largest free trade zone in the world, the decision was most likely motivated by political factors and American influence.

Now, a scenario is formed and there does not seem to be many alternatives to the nations that opposed the bloc. The agreement has already been signed and soon negotiations within the new commercial zone will be proceeding normally. China will inevitably take a leading role in the bloc due to its economic prominence. One third of the world’s population will be involved in a common commercial zone with the Chinese. What will become of the trade war between Beijing and Washington from now on? The US is simply not in a position to boycott the RCEP through sanctions or blockades as it is a bloc that covers a third of the world’s population and includes Washington’s historic allies, such as Australia, Japan and South Korea. Still, the US is currently immersed in a political, economic, and social crisis, with judicialized elections and two presidential candidates who do not recognize each other. In such conditions, how could Washington undertake any similar project to rival the RCEP?

In fact, China has taken the global lead in international economic cooperation and multilateralism and the US will not be able to resume this position anytime soon. Beijing will stand out in the near future as the great capital of world free trade and it will only be up to Washington to isolate itself further. 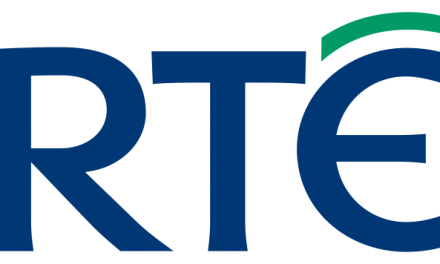 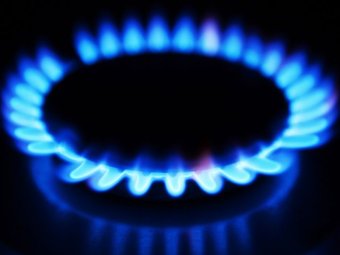 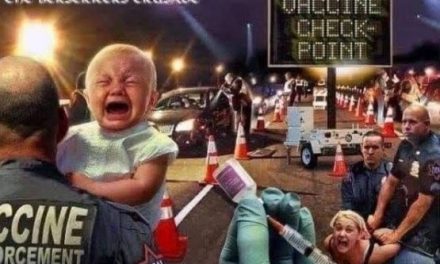