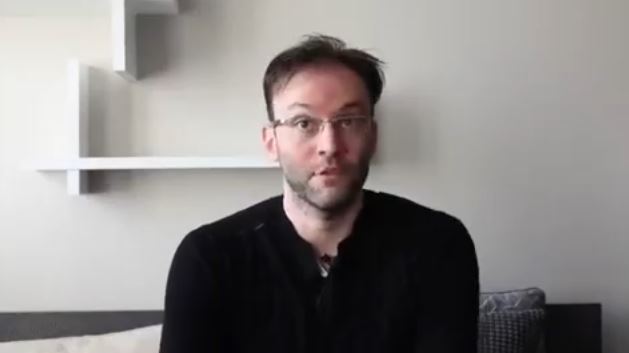 The United States is at a critical juncture. Americans have the choice to either step up and fight for their rights amid mass deception and escalating tyranny, or sit back and do nothing – which most appear to be doing – while the globalist overlords have their way in bringing to fruition the final solution.

If this sounds like alarmist fearmongering, then you are woefully ignorant of history, to be quite frank. The path that America is now on has been traveled before, and suffice it to say that this path has never once led to anything good. Listen for yourself as a Serbian patriot who lived through this very thing 20 years ago offers a history lesson about what happened in his native homeland:

It was the year 2000, as a little background, when Serbia faced a similar crossroads as the one America now does in 2020. The Serbian people held an election that saw “significant irregularities,” much like our own, resulting in mass protests. Just two days later, Slobodan Miloševi?, who had been reigning in the country as a socialist since the 1980s, resigned after brave Serbian patriots took a bulldozer to the Radio Television of Serbia building, considered to be a symbol of Miloševi?’s propaganda regime.

This victory against Miloševi?’s evil regime continues to be celebrated annually in Serbia as the 5 October Overthrow, and it is powerfully relevant to Americans today. Will we sit idly by while the mainstream media installs a socialist Biden-Harris regime, or will we take a stand against the corruption that brought us here?

As the above video warns, socialism once installed “will never leave.” It never fully left Serbia, despite the populist uprising that ousted Miloševi?, and is still present all across Eastern Europe in many other nations where it was ushered in by force.

“The world that you know will stop existing,” the Serbian patriot warns. “You will never reclaim it again. Never. The Russians couldn’t. The Ukrainians couldn’t. Baltic guys couldn’t. Czechs, Slavs, Poles, Serbs … not a single one was able to overthrow them.”

The way most Americans already seem to be accepting the government’s lockdowns and mask mandates suggests that our nation is long past gone when it comes to preserving our liberties. Watching supposedly free Americans roll over and accept not just the takedown of our nation’s economy, but also now a clearly fraudulent election, is nothing short of sobering.

“And what are you going to do now? Are you going to take that … bulldozer and bulldoze everything, or will you just stay obedient sheep until you get slaughtered?”

If Americans fail to rise up now while we still can, the endgame for our country will be the same as it always was throughout history in every other place where similar circumstances prevailed: misery, tyranny and ultimately, widespread death and destruction.

“My people were slaughtered in Nazi Croatia,” the Serbian warns. “They were walking towards the pitholes and they were [buried] alive, together with their women and children. That’s what Marxism is doing, you sheep. Learn from history, what the hell?”

We cannot stress enough the importance of taking the urgent warnings in the above video seriously. We will also keep you up to date on the latest election developments at Trump.news. 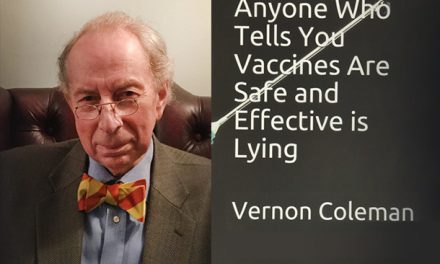