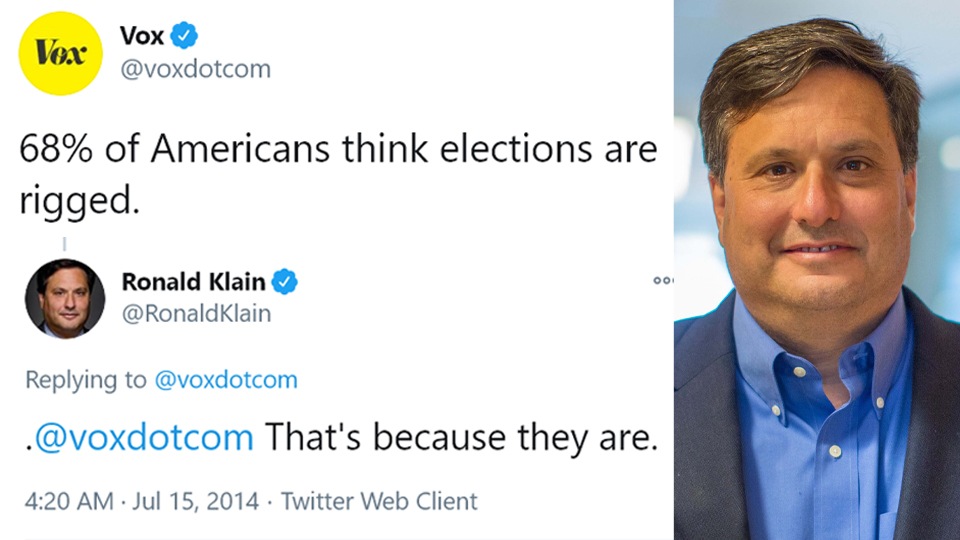 In the midst of an ongoing campaign by President Donald Trump to declare that the recent American election was rigged against him, he appears to have found an unusual ally: Joe Biden’s nominee for Chief of Staff.

Ronald Klain, who has been a longtime aide of Biden, is the first declared staffer appointed by the would-be Democrat presidential transition team. Klain had previously served as a senior advisor to Biden’s campaign, and also Biden’s chief of staff during the Obama administration. In other words, he is a veteran Democratic operative.

“That’s because they are”, Klain commented in response

Klain’s comments came at a time when he was serving as Chief of Staff to Biden, then Vice President, and in the immediate aftermath of the 2014 mid-term elections, which were a disaster for the Democrats – Republicans gained 9 seats in the US Senate and expanded control of the US House of Representatives – foreshadowing Donald Trump’s win over Hillary Clinton two years later.

The article Klain was commenting on refers to gerrymandering and the high rates of re-election for incumbent candidates – not direct fraud per se. So it seems unlikely that Klain was openly referring to deliberate criminality and cheating in his Tweet.

However, it is notable that Trump is not the first or only alleged “bad loser” in American politics. Indeed, for all that Trump has not conceded yet, it’s worth remembering that in the weeks leading up to the election, Biden himself was repeatedly urged not to concede if the election was close – including by figures as senior as Hillary Clinton.

The double standard is notable in one respect thought – some twitter users juxtaposed Klain’s tweet with one of President Trump’s recent tweets claiming that the election was “rigged”, and showed how Twitter had flagged Trump’s tweet as “disputed” in their ongoing censorship campaign. Meanwhile, Klain’s tweet saw no such flagging or correction, despite claiming the exact same thing.

Only one side, it seems, pays a penalty for claiming that elections are rigged. 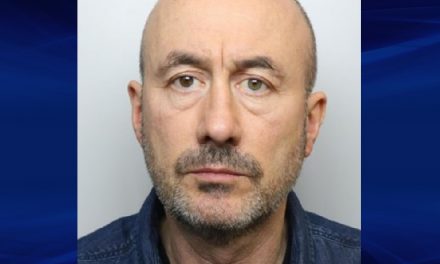 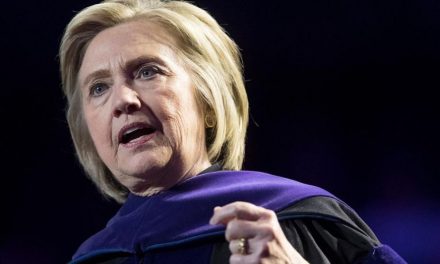 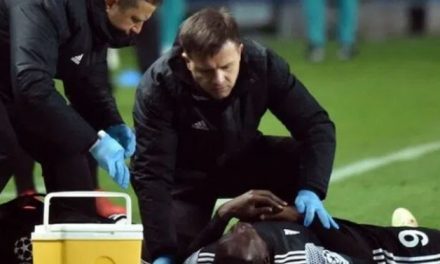