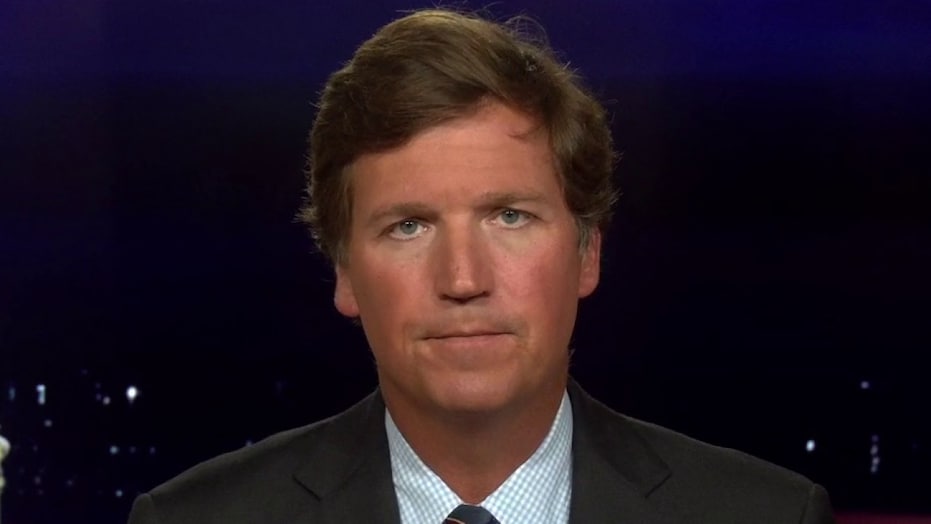 This had to be posted on Parler because Twitter, FaceBook, and YouTube will not permit the Fox News report on Vote Theft to be posted.  What more evidence do you need that there is a conspiracy to steal the presidential election from Trump?  If the treasonous and criminal Democrats get away with their coup against democracy, the United States is finished as a country.  No Trump voter will ever again think of the US as his/her country. 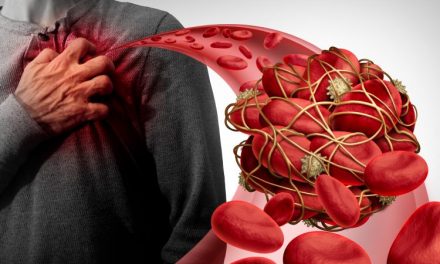 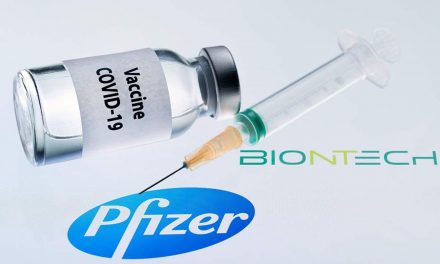