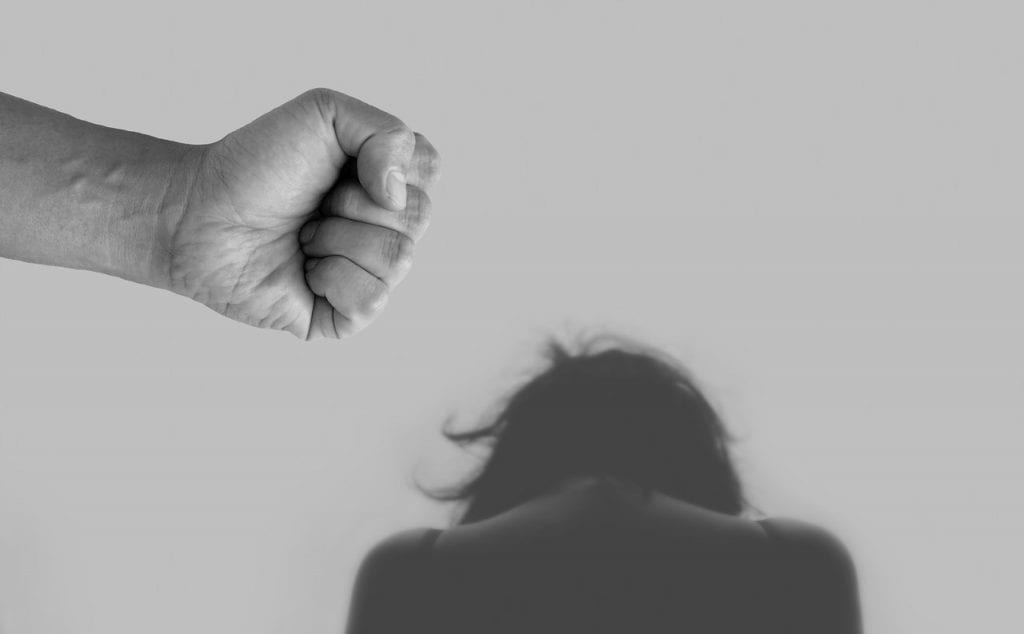 A Moroccan migrant living in Paris with a history of violence against women has been sentenced to prison and was banned from the department of Charente-Maritime after he was convicted of physically abusing his ex-partner.

The District Court of La Rochelle late last month sentenced the perpetrator, Hamza, who has nineteen prior criminal convictions —including two prior domestic violence convictions — to ten months in prison,  four of which will be a suspended sentence. He is also banned from entering the department of Charente-Maritime for two years, French news outlet Actu La Rochelle reports.

The perpetrator’s convictions and prison sentence comes as a result of physical and sexual violence he inflicted on a woman named Marie between September and October in the commune of Périgny.

The couple first met each other near the end of the summer at a campsite in Vendée. Immediately after meeting, Hamza returned to Périgny with Marie after she offered to help him with the papers he needed for his residence permit. The young woman told the court that instantly, upon entering her home, “he [Hamza] put down his bag and settled in with me”. From there, the situation escalated.

Marie told the court that she noticed and was troubled by Hamza’s regular alcohol and cocaine consumption, as well as what she described as three strange men from Cognac — friends of Hamza — that would regularly visit her home. After repeated failed attempts to make the Moroccan leave her home, and after suffering physical and sexual violence at his hands, Marie, on Oct. 23, filed a formal complaint with the police where she outlined the crimes committed against her. Days later, police arrested the 29-year-old Moroccan migrant.

During the court hearing, Hamza denied any wrongdoing. At one point during the proceedings, he yelled, “I couldn’t get out of the house. I was only allowed to see her. In fact, she is jealous. She was the one who wanted this relationship. Frankly, good luck.”

The public prosecutor, Caroline Fernandez, taking into account Hamza’s extensive criminal record and repeated violence against women, slapped him with an eight-month prison sentence, which was later increased to ten months, four of which were suspended, by the presiding justice.

The judge also banned Hamza from entering the department of Charente-Maritime for two years.

During sentencing, the judge presiding over the case ordered the perpetrator to take the very first TGV train out of the department upon his release. 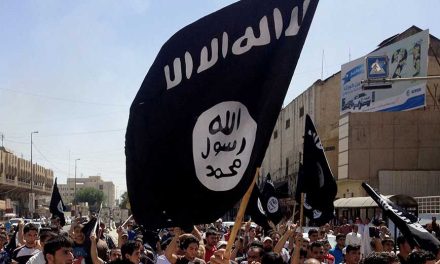 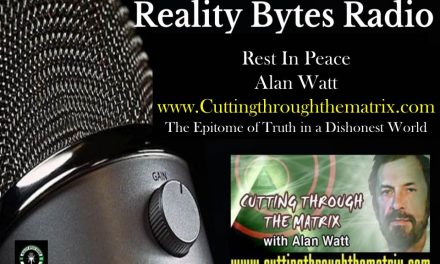 In Memory of Alan Watt 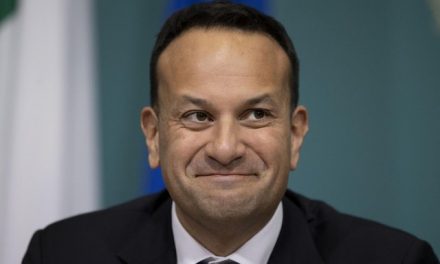 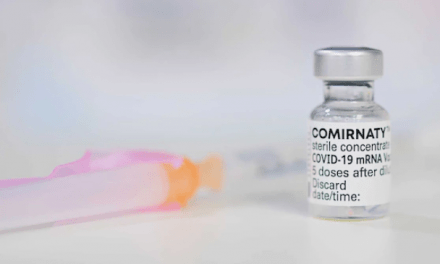