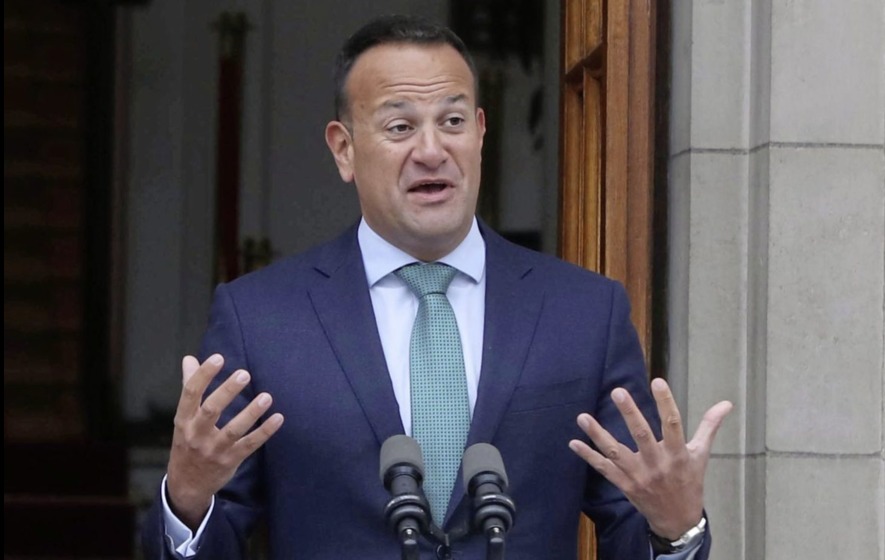 The Tanaiste Leo Varadkar will face a motion of no confidence later today.

It is understood the motion comes as Sinn Fein intend to debate the Tanaiste’s actions over the leaking of a confidential document to the National Association of General Practitioners last year.

The motion which will be debated later this evening in The Convention Centre is expected to draw some support from opposition parties.

However Fianna Fail are also expected to submit a motion of confidence in the Tanaiste which will also debated.

It is expected that both motions will be debated and voted on this evening with proceedings expected to get underway at approximately 5pm. 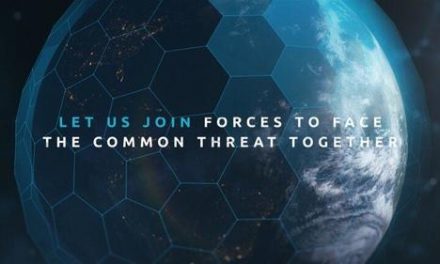