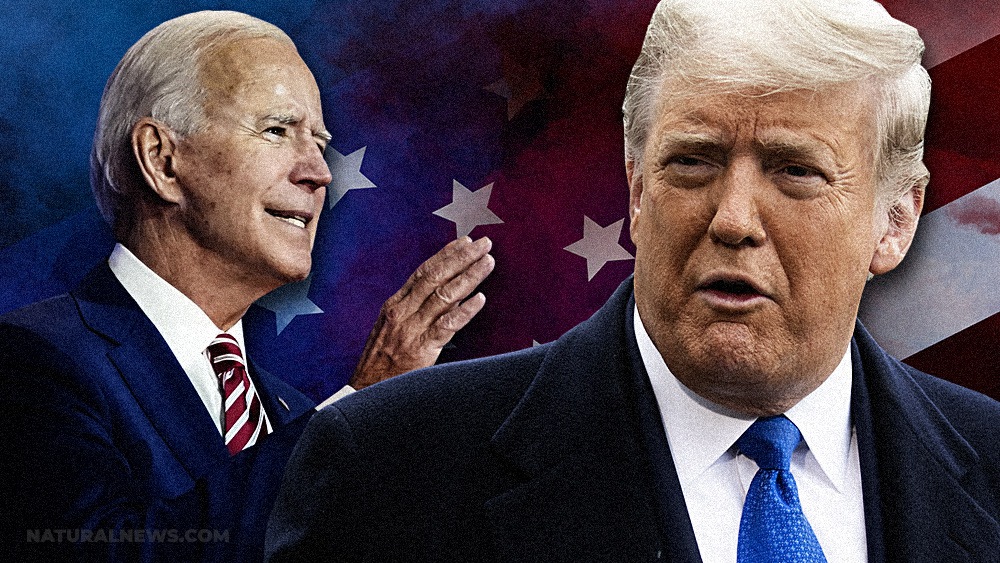 But in the middle of the night Democrats went to work stealing the election by fabricating fake voting numbers in Michigan and Wisconsin.

To carry out the fraud, the Dems shut down vote reporting until 3:30 am, and then magically out of nowhere, Biden jumped up 200,000 votes without a single vote for Trump. This is the rigging under way:

And in Michigan, the vote magically jumped up 138,000 for Biden in the middle of the night, without a single new vote for Trump. It’s rigged!

As The Epoch Times reports:

“Last night I was leading, often solidly, in many key States, in almost all instances Democrat run & controlled,” Trump wrote at around 10 a.m. ET. “Then, one by one, they started to magically disappear as surprise ballot dumps were counted. VERY STRANGE, and the ‘pollsters’ got it completely & historically wrong!”https://platform.twitter.com/embed/index.html?dnt=false&embedId=twitter-widget-0&frame=false&hideCard=false&hideThread=false&id=1323988901334319104&lang=en&origin=https%3A%2F%2Fwww.newstarget.com%2F2020-11-04-trump-wins-election-democrats-working-overtime-to-steal-it.html&theme=light&widgetsVersion=ed20a2b%3A1601588405575&width=500px

Big League Politics also reports on the apparent fraud that took place in the middle of the night, while America slept:

Former Michigan state senator Patrick Colbeck wrote that the total number of ballots dumped on the counting board totaled 38,000…

According to Michigan election law, all of these mail-in and absentee ballots had to be submitted before 8pm on Tuesday night in order to be lawfully accepted and counted for the election. This means the city of Detroit potentially sat on these ballots for hours.

Democrats run Wisconsin, Michigan and Pennsylvania, and last night they shut down their vote counting so they could engage in vote rigging, and in the middle of the night, hundreds of thousands of votes appeared for Biden, putting Biden in the lead and crushing Trump’s legitimate voting victory.

This is outright theft!

Last night, Trump warned this is exactly what would happen, saying:

This is a fraud on the American public. We were getting ready to win this election. Frankly, we won this election. This is a major fraud on the election. So we will be going to the US Supreme Court. We want all of the voting to stop. We don’t want them to find any votes at 4 in the morning. We will win this and as far as I am concerned we already won!

As The Gateway Pundit reports:

The Democrats, Big Tech, the media and some state election leaders are working together to steal this election from President Trump.  The President is winning.

All night last night the media got together and failed to call big states that showed Trump winning.  The President led in Florida and Texas for hours, but the media would not call these states for Trump.  This way the media could keep the narrative alive that Joe Biden was leading in the race.

Meanwhile, Biden has announced his plan to declare victory at 5pm today, after rigging by Michigan and Wisconsin, plus four years of censorship rigging by Big Tech and outrageous news bias by the rigged mainstream media. 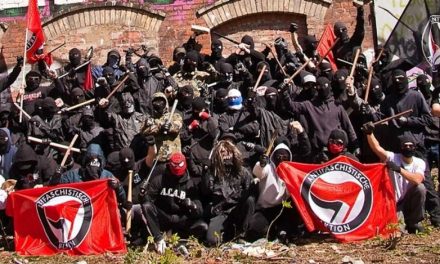 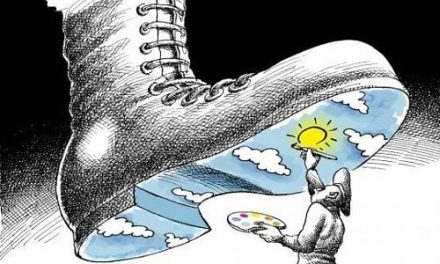 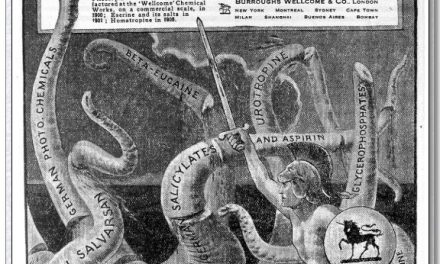