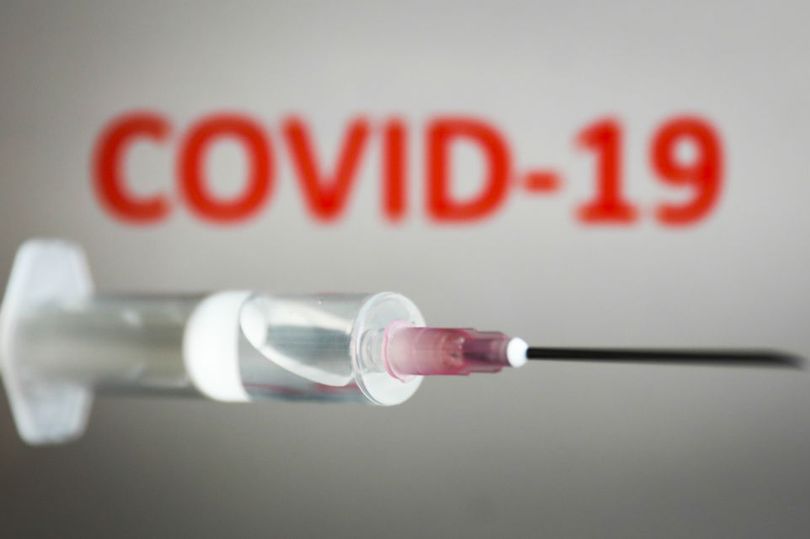 A top pharma firm have announced that they have increased commercial manufacturing of their Covid-19 vaccine as production ramps up across the world.

A number of the world’s biggest pharmaceutical firms have already started to stockpile doses of their experimental vaccines in case they are approved.

British drug maker AstraZeneca revealed yesterday that it hopes to have as much of the vaccine available for the public as it can so “not a single day is wasted”.

A company spokesperson said: “AstraZeneca has started commercial manufacturing. This is one of the ways we ensure that not a single day is wasted if this vaccine is proven to work.”

Last week it emerged that the company’s so-called Oxford vaccine appeared to work on both older and younger adults.

The experimental vaccine showed lower adverse responses among elderly people and an “immune response” from people of all ages.

There are a number of companies that are currently moving towards stage three of clinical trials with hopes that a vaccine could be available as early as mid 2021.

Upon approval, it is likely that they will be rolled out among elderly and vulnerable people first.

AstraZeneca, along with other big players Sanofi GSK and Janssen, have all already signed a deal with the European Commission to supply hundreds of millions of doses of a vaccine to member states, including Ireland.

Ian Gray, medical director with Sanodi said: “The intention is that if Phase 3 moves in a good direction, and all the right points are met and it is deemed by the authorities to show effectiveness it should show, we should be seeing a license for that vaccine in mid 2021.”

Despite the good news, some health experts have warned that a vaccine will not be the ‘silver bullet’ that ends the virus however there is hope that the arrival of a jab will bring life relatively back to normal once again. 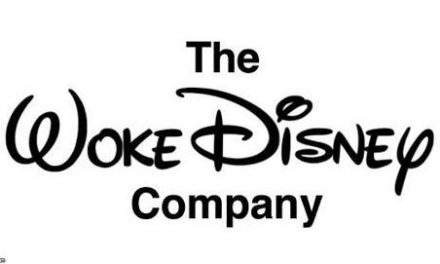 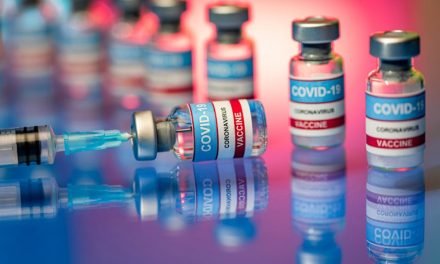 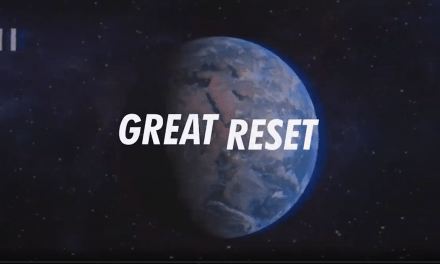 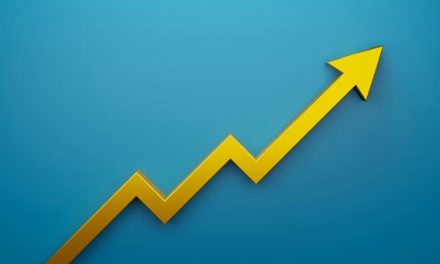 The Geopolitics of Inflation