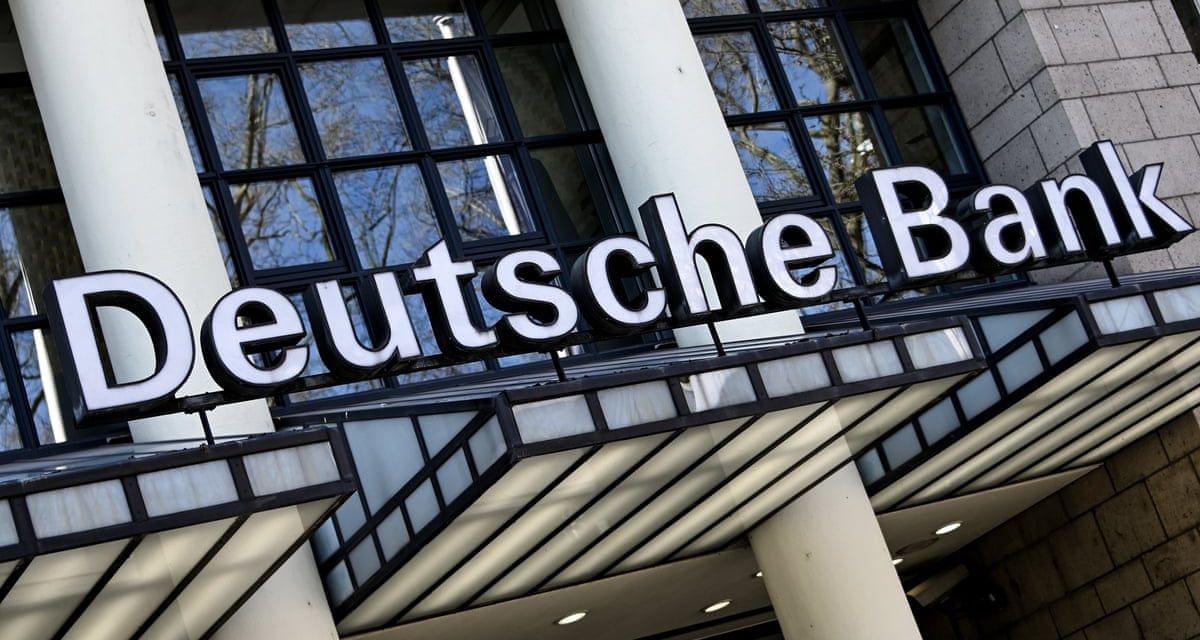 NEW YORK/FRANKFURT (Reuters) – Deutsche Bank AG is looking for ways to end its relationship with President Donald Trump after the U.S. elections, as it tires of the negative publicity stemming from the ties, according to three senior bank officials with direct knowledge of the matter.

Deutsche Bank has about $340 million in loans outstanding to the Trump Organization, the president’s umbrella group that is currently overseen by his two sons, according to filings made by Trump to the U.S. Office of Government Ethics in July and a senior source within the bank. The three loans, which are against Trump properties and start coming due in two years, are current on payments and personally guaranteed by the president, according to two bank officials.

In meetings in recent months, a Deutsche Bank management committee that oversees reputational and other risks for the lender in the Americas region has discussed ways in which it could rid the bank of these last vestiges of the relationship, two of the three bank officials said. The bank has over the years lent Trump more than $2 billion, one of the officials said.

One idea that has come up in the meetings: sell the loans in the secondary market, two of the bank officials said. But one of the officials said that idea has not gained traction, in part because it is not clear who would want to buy the loans and the attendant problems that come with it.

While it was known that Deutsche Bank has been closely examining its relationship with Trump, including by setting up a working group in 2016 to review the bank’s relationship with him, its recent eagerness to end all ties and the contours of discussions in light of the election have not been previously reported.

The German bank, which first started lending to Trump in the late 1990s, has been dragged into congressional and other investigations into the real estate mogul-turned-politician’s finances and alleged Russia connections.

The probes and the bad press, seen by one senior executive as “serious collateral damage” from the relationship, are an unwelcome distraction for the bank, the three officials said. It comes at a time when Chief Executive Christian Sewing is trying to turn Deutsche Bank around after its decades-long run at becoming a major Wall Street bank left it nursing huge losses. 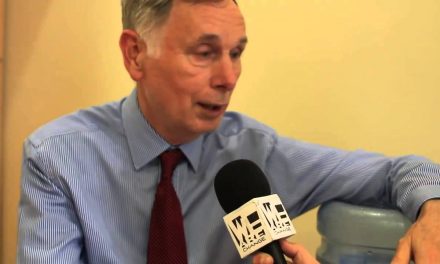 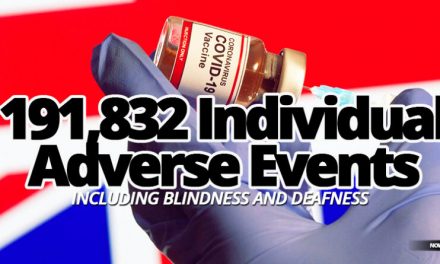 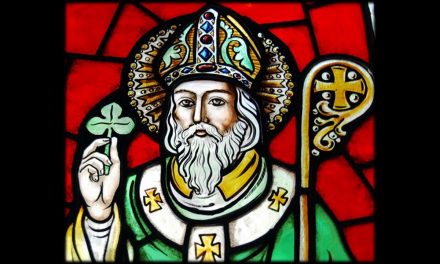