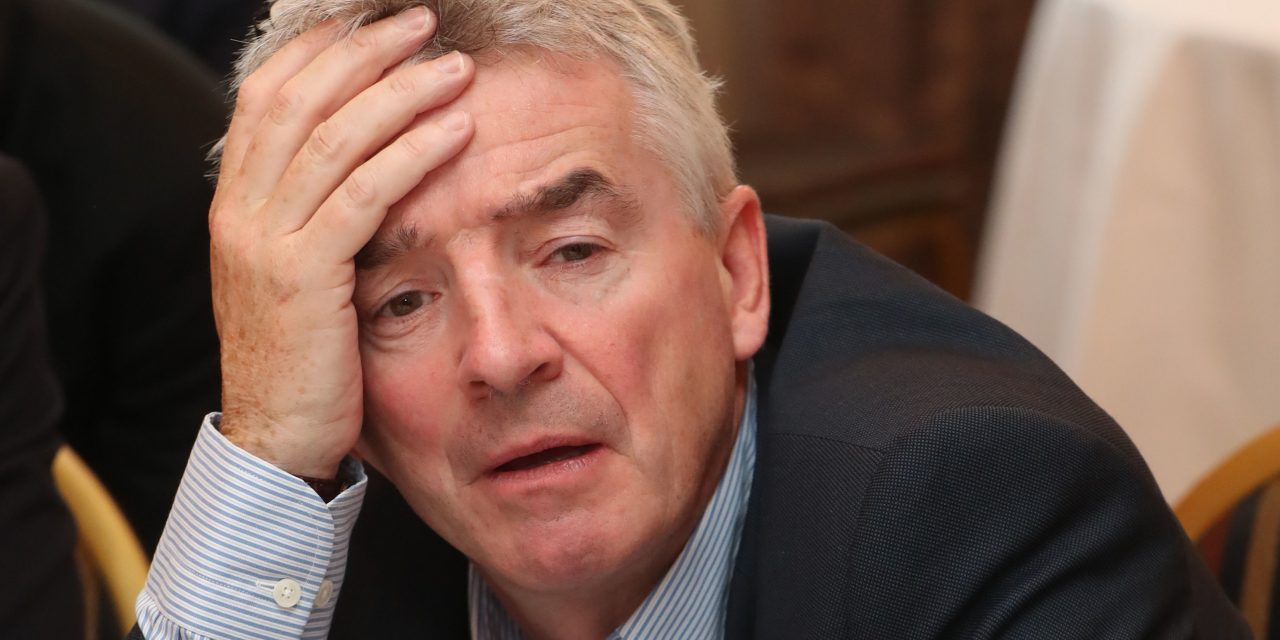 European carrier Ryanair said on Monday it will operate a “significantly reduced flying schedule” in the next six months compared to its original expectations due to Covid-related restrictions tightening across Europe.

The UK government announced last week a second lockdown for England starting on November 5. France and Germany are also introducing second nationwide lockdowns. Many other European governments have increased restrictions over the past few days.

“The WHO (World Health Organization) themselves confirmed that lockdowns should be the last option, lockdowns are essentially a failure,” Michael O’Leary, CEO of Ryanair told CNBC.

He added: “If we had more aggressive test and tracing provision, or as (UK Prime Minister) Boris Johnson promised world class testing and tracing, which clearly we don’t have in the UK, we could and would have avoided a second lockdown.”

Ryanair has been hit hard by stay-at-home orders in the wake of the Covid pandemic. The company reported on Monday a 78 percent plunge in revenue between April and September in comparison with its performance a year ago. The airline also experienced an 80 percent drop in the number of customers in those six months, and posted a loss for its key summer period for the first time in three decades. 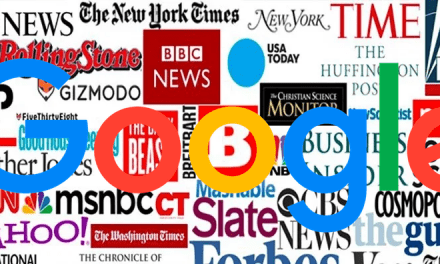 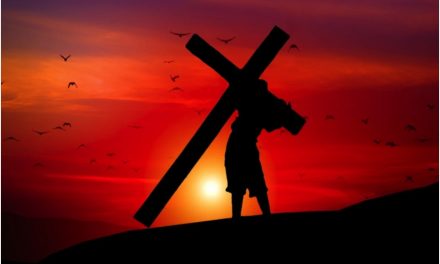 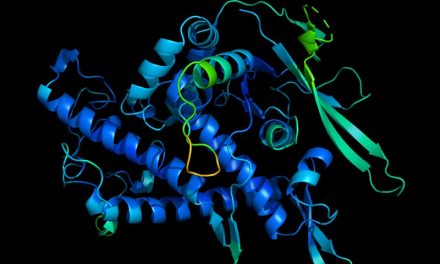 ‘It will change everything’: DeepMind’s AI makes gigantic leap in solving protein structures 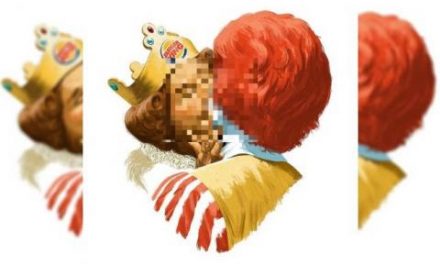