The printer of discord: Infamous Dáil printer gobbles up another €50,000 of public money 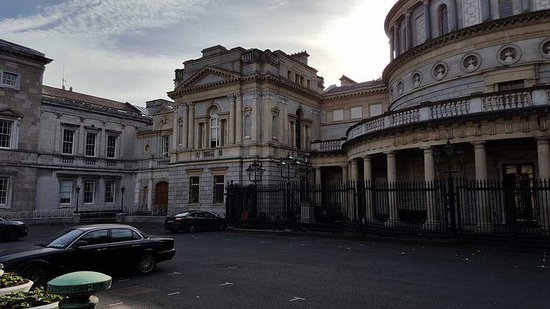 The infamous Dáil printer is apparently using public money as one of its consumables, as the infernal machine has reportedly gobbled up another €50,000 of public money.

The device, which is turning out to be the most expensive printer known to the civilized world, has already worked its way through around €429,000. Related building works and assorted expenditure for the project has burned an estimated €1.8m.  As a comparison, a standard laser printer for professional use commonly found in offices around the world would cost just over €1k. 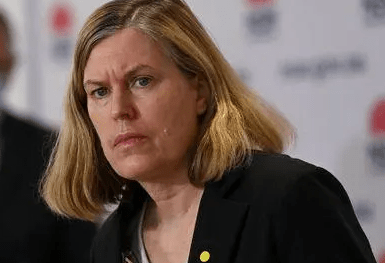 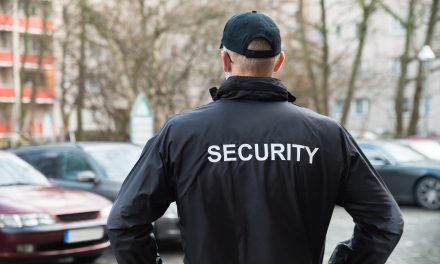