Knife attacker in Nice, France, decapitated a woman in a church and killed 2 others in the wake of an earlier beheading in Paris 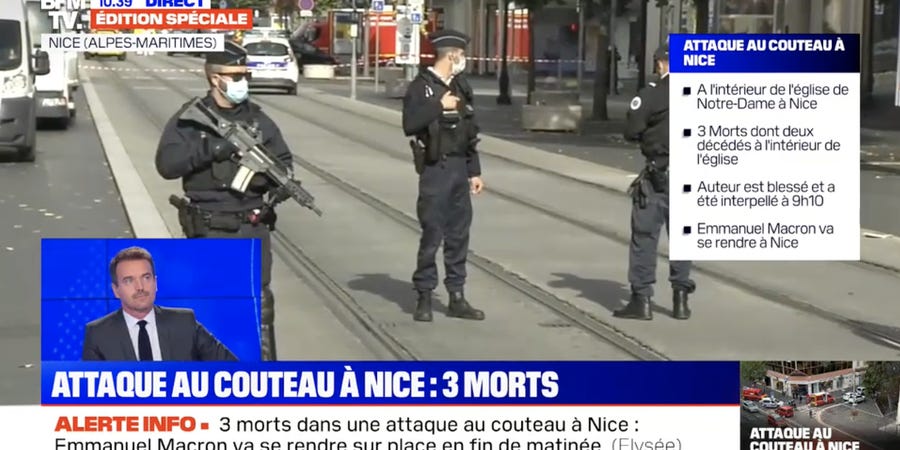 A woman in Nice, France, was beheaded Thursday, one of three people killed by a knife-wielding attacker inside a church, the police said.

The attack took place Thursday morning at the Notre Dame church. A police source speaking with the Reuters news agency said one of the three people killed had been decapitated. More were injured.

Christian Estrosi, the city’s mayor, said on Twitter that the suspect had been arrested and that one of the people killed was a church warden.

Estrosi also said the incident appeared to be terrorism.

A source in French counterterrorism policing — who did not have permission to discuss the case publicly — told Insider the attacker shouted about cartoons before he attacked the victims at about 9 a.m.

The reference to cartoons follows the October 16 beheading of a teacher in Paris who had shown his class images depicting the Prophet Muhammad.

Estrosi spoke of the need to address what he called “Islamo-fascism.”

He told reporters the suspect had “repeated endlessly ‘Allahu akbar’ when he was being treated at the scene,” 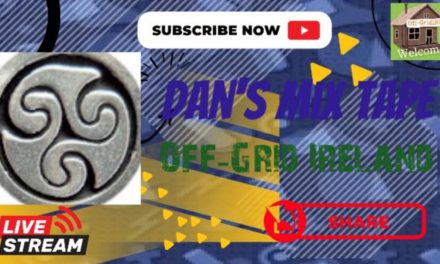 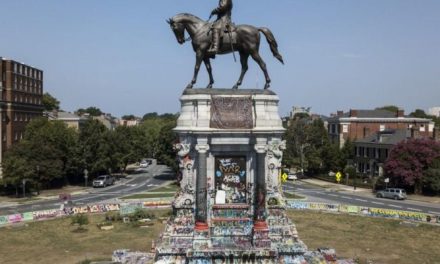 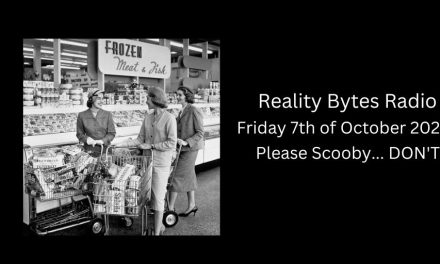