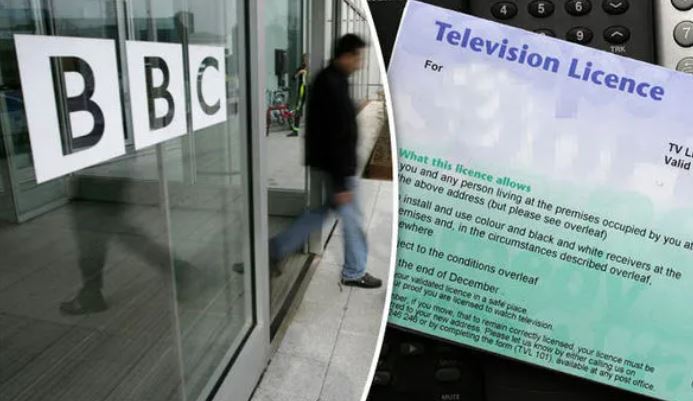 It seems that there are so many people wanting to cancel their TV licenses in Britain that the BBC are unable to cope with the outflow.

However, as Britons reportedly overwhelm phone lines & the website in attempts to cancel their licenses, some critics have suggested that the broadcaster is deliberately hampering the process.

When asked why its phone lines were clogged a spokesman for the BBC told the Express newspaper, “We have more calls than usual at the moment, and they are taking longer to answer as we operate in accordance with Covid-19 government guidelines“.

RT reports: The BBC is the primary beneficiary of the British TV licensing scheme. Anyone who wishes to watch or record live television in the UK has to pay a £157.50 ($205) annual fee. And the tens of thousands of people who dodge it face prosecution and fines each year – and may even be sent to prison.

However, the broadcaster has recently been facing an outflow of paying license holders, in part because an increasing number of Britons believe that the BBC does not deliver on the promise of being politically non-partial, which is enshrined in its charter.

Unfortunately for those who can’t get through to cancel their licenses by phone, their chances of doing so online may be equally frustrating, according to Defund the BBC, a campaign group that wants to reform the entire system.

“The BBC appears to be deliberately preventing people from cancelling their TV licences by bouncing them back and forth between their website and call centre, neither of which are currently functional,” campaign director Rebecca Ryan told the newspaper.

“Imagine if this happened with vehicle tax? There would rightly be uproar.“

In its latest annual report, the BBC said its license fee income has dropped by five percent due to several factors, including “a small reduction in the number of paid licences.” The financial pressure on the broadcaster may increase still further soon, if the British government goes ahead with its plan to decriminalize license fee evasion, potentially making the practice even more widespread. 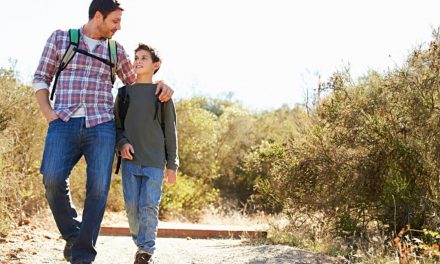 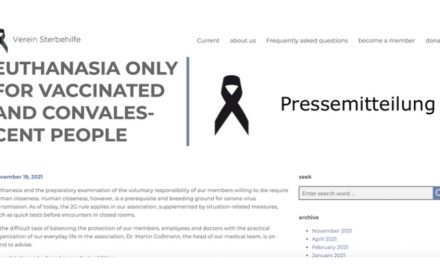 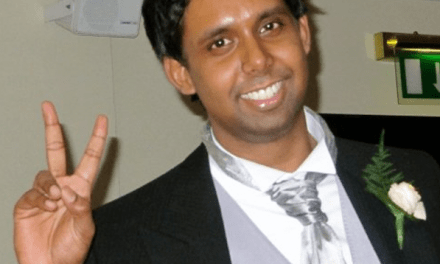