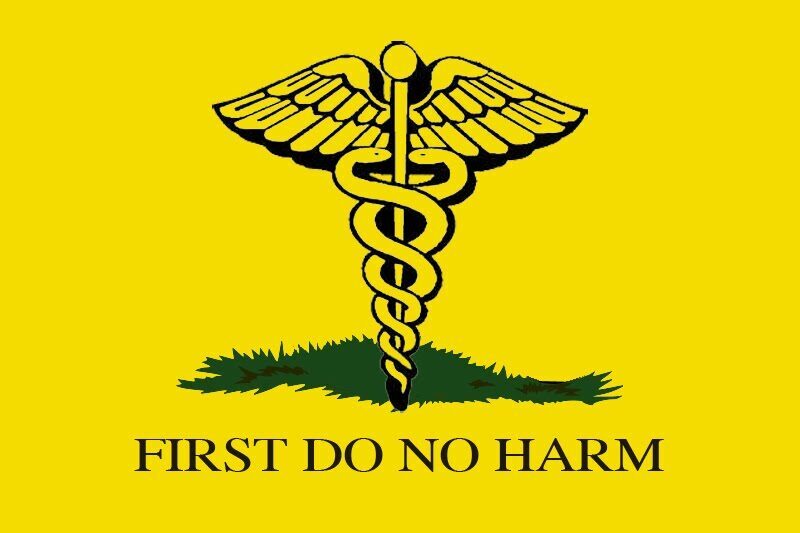 We were told initially that the premise for lockdown was to ‘flatten the curve’ and therefore protect the NHS from being overwhelmed.

It is clear that at no point was the National Health Service (NHS) in any danger of being overwhelmed, and since May 2020 covid wards have been largely empty; and crucially the death toll from covid has remained extremely low.

We now have hundreds of thousands of so-called ‘cases’, ‘infections’ and ‘positive tests’ but hardly any sick people. Recall that four fifths (80%) of ‘infections’ are asymptomatic (1) Covid wards have been by and large empty throughout June, July, August and September 2020. Most importantly covid deaths are at an all-time low. It is clear that these ‘cases’ are in fact not ‘cases’ but rather they are normal healthy people.

It is also abundantly clear that the ‘pandemic’ is basically over and has been since June 2020. (3)

We have very highly likely reached herd immunity and therefore have no need for a vaccine.

We have safe and very effective treatments and preventative treatments for covid, we therefore call for an immediate end to all lockdown measures, social distancing, mask wearing, testing of healthy individuals, track and trace, immunity passports, the vaccination program and so on.

There has been a catalogue of unscientific, non-sensical policies enacted which infringe our inalienable rights, such as – freedom of movement, freedom of speech and freedom of assembly. These draconian totalitarian measures must never be repeated.

Collateral Damage the Cure Is Worse than the Virus

We have effective and safe treatments and preventative medications for covid, therefore there is no need for any lockdown restrictions and associated measures. The pandemic is essentially over as can be seen by the consistent low death rate and hospital admissions over the past four months.

We demand the immediate and permanent ceasing of all lockdown measures.

Lockdowns do not save lives, that is why they have never been used before. Civil liberties and fundamental freedoms have been unnecessarily removed from the public and this must never happen again.

Preventative measures such as Hydroxychloroquine, vitamin C, Vitamin D and zinc must be made readily available to the public.

Isolation must be voluntary. People are perfectly capable of making their own assessment of the risks and must be free to go about their lives as they so choose. People must have the right to choose whether to isolate or not.

Likewise, businesses must have the right to remain open if they so choose.

We demand that doctors, nurses, scientists and healthcare professionals must be permitted free speech and never be censored again.

Professor Mark Woolhouse epidemiologist and specialist in infectious diseases, Edinburgh University Member of the Scientific Pandemic Influenza Group on Behaviours, that advises the Government stated that –

‘…Lockdown was a monumental disaster on a global scale. The cure was worse than the disease.’

‘I never want to see national lockdown again. It was always a temporary measure that simply delayed the stage of the epidemic we see now. It was never going to change anything fundamentally, however low we drove down the number of cases,’

‘We absolutely should never return to a position where children cannot play or go to school.’

I believe the harm lockdown is doing to our education, health care access, and broader aspects of our economy and society will turn out to be at least as great as the harm done by Covid-19.’(1)

The World Doctors Alliance agree fully with Prof Woolhouse’s assertions, he is right! We must never lockdown again! 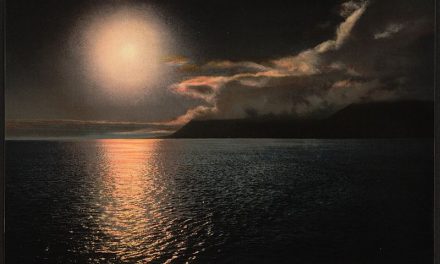 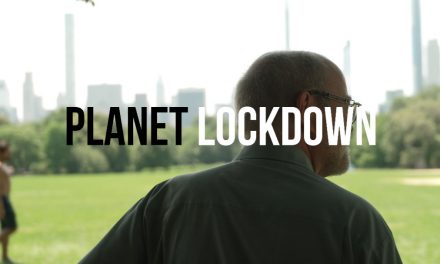 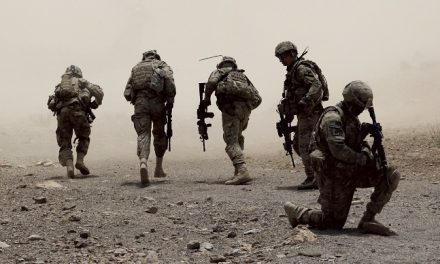