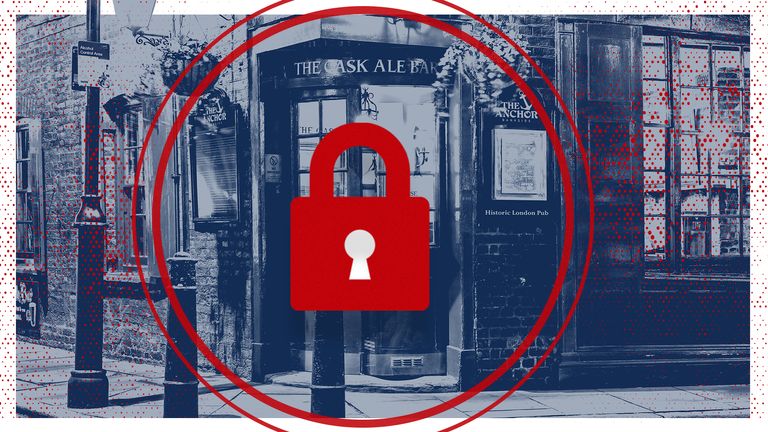 The National Public Health Emergency Team (NPHET) has recommended that the entire country moves to Level 5 for a period of six weeks.

A number of Government sources have confirmed details of the recommendations to RTÉ News.

The advice, contained in a letter sent to Minister for Health Stephen Donnelly last night, is due to be discussed at a meeting between Government officials and Chief Medical Officer Dr Tony Holohan this morning.

There are currently no plans for a Cabinet meeting today and the Taoiseach is not due back from an EU Council meeting until later today.

However, ministers expect the issue to be decided in the coming days in order to avoid a period of uncertainty.

It is understood the letter does not recommend the closure of schools. 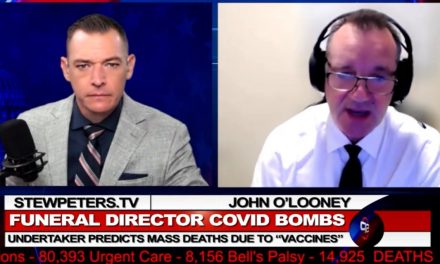 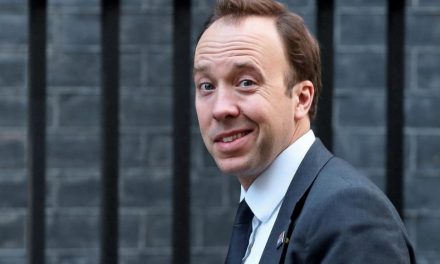 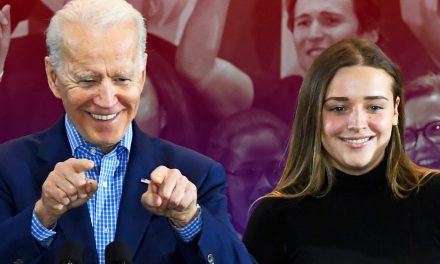