Anybody that follows my work and or writings will
know that for a long time now I have spoken out
about how horrific the level of abuse is in Ireland.
Today another situation has arisen that will shock
so many people around the world, yet it doesn’t
shock me as it is part of the over all IGNORANCE
IN IRELAND BY THE COURTS & THE
GOVERNMENT.
Ireland is a Haven for Pedophiles from around the
world, the reason for this is very simple if they
don’t register with the police in Ireland on arrival,
then unless they are notified or an incident
happens they won’t know that this predator is
here. Ireland does NOT HAVE A PUBLIC SEX
OFFENDERS REGISTER but it needs one and fast.
Below is an incident that happened in a court in
Co Galway today which is in the West of Ireland,
one of the most popular tourist areas for

nybody visiting Ireland and especially for those
from America, as Galway is the home of
Connemara but it is also the home of some of the
most horrific, barbaric and hidden Child Abuse
and their hidden Graves that Ireland has ever
seen. Yet the courts, and in particular this judge
seems to want to protect the Pedophile he had in
front of him today rather than the Irish Public and
more importantly all children that are near or
around this Convicted Sex Offender. I would
seriously question as to whether or not this judge
is himself a Predator, perhaps he is a Pedophile
and is part of a so far unknown or undiscovered
Pedophile Ring. As we all know that many judges
in the past worldwide are involved in this type of
behavior and they cover up and or allow those
that appear before them as defendants to escape
accountability. Perhaps if Judge Rory Mc Cabe
who sits in the Circuit Court in Galway is to be
held personally responsible for when this
Pedophile Rapes and destroy’s the life of his next
victim an innocent child he will rethink his
position. Not that he would be held accountable
as in Ireland those in power, those with money
and those that abuse are always the one’s to
escape any type of consequences for their
actions and are seldom held accountable, other
than perhaps a slap on the wrist.
This is the incident that I am speaking about and
it is beyond believe to see that once again this
has happened in Ireland. A Registered UK
Convicted Sex Offender by the name of Sean
Johnson who is 34 years of age, was in court in
Galway today to face charges of failing to
register as a sex offender in Ireland. He had been
had been running talent competitions and
auditions for children as young as seven years of
age in not just Galway but also in Cork for
months. He was using at least two aliases in this
time in both locations. His objective was to work
with kids as he is a Pedophile and to also hide his
identity so that he could do this for as long as
possible. He was eventually arrested in February 2015 had been using the false names to
evade detection and had rented a room at a
Library to hold fake video auditions for children,
from the age of just seven years & up, promising
their parents and agents that they would be cast
in childrenʼs TV series. As a Convicted Sex

Offender this work is totally illegal and taking
any images or video’s of children considering
that he was incarcerated for child pornography
should have set off huge Red Flags in the mind of
the judge in Galway as he was up to his old tricks
again, he was just grooming his latest victims.
He was in court for Not Registering As a Sex
Offender, he was NOT charged with breaching
his sentence in the UK which he had reduced
due to good behavior that stated he was NEVER
to work with children again. Yet in Ireland he got
away with this as the Judge felt the original
sentence of 10 months was too harsh and
dropped all other charges against him.He then
released him immediately and he proceeded to
walk down the city streets of Galway with all
those children and potential victims within his
reach.
He had arrived in Ireland just days after he had
been released from a UK prison, having served
three months of a four-month sentence imposed
on him for the possession of child pornography.
As part of that sentence, the UK court had
directed he never work with children again.Yet in
Ireland he was given a slap on the wrist, the
children that were at risk didn’t matter, the fact
that he was a convicted Sex Offender who had
been convicted of Child Pornography and he was
now making video’s of young children didn’t
matter, No he had rights and the Judge in Galway
today allowed this predator to walk free, another
sex offender on the streets of Ireland.
Ireland is like a Candy Store for any and all
Abusers – Pedophiles & Sex Offenders, when you
have No laws that will protect the victims until
they are basically a statistic of murder and No
Courts that are educated on what Abuse and or
Pedophiles are then how can the children and
people of Ireland be protected. I have no
hesitation in stating publicly that in my mind the
Judge today Rory McCabe has not just
Endangered the life and innocence of children all
over Ireland, but he has Enabled this Pedophile to
Abuse and to escape accountability for his
actions. This Judge should be brought before the
Bar and questioned as to why he supported the
release of a Convicted Pedophile in to the streets
of Ireland when he had more than enough to not
just ensure that he served his original sentence

but to also add to it on the grounds of him
breaching his original release conditions.
I have called for a long time now for a Public Sex
Offenders Register in Ireland as we can’t rely on
the laws of the land, the courts or the police to
protect our children. We all have the right to
ensure that those who are a threat or danger to
our children are known to us, we don’t want to
live beside them, they shouldn’t be allowed to
work with kids, assume new identities , live
beside where children play, be near schools as in
doing so that is allowing them to pick out their
next victim or victims , to groom them over time
and to then destroy their lives forever more.Once
a child’s innocence is taken it is gone forever, no
sentence can ever retrieve what and who that
child once was. But at least it will protect other
children from having to suffer whilst he is
incarcerated.Those that Rape and or Abuse
children have lost all rights to be treated as
humans as they didn’t afford any rights to their
victims or their families, so why should they be
given the luxury of protection because they were
caught.
IRELAND WAKE UP – PROTECT YOUR CHILDREN

is part of society and that is why we have such
ignorance as Judge Rory McCabe allowing a
Pedophile to walk the streets when he should be
locked up behind bars and then returned to the
UK where they will also lock him up for breaching
his early release terms. Shame on you Judge,
how you can sleep at night I don’t know and I
would ask if this pedophile had abused, raped or
used an image of your child or your friends child
would you have been so lenient. I wonder if you
really know what a Pedophile is and can do as if
not then I will gladly educate you on the facts as
until you know what these predators are capable
of there is no way that you should be sitting in
court and judgement and allowing them to be
free. I will educate you on Abuse, Sex Offenders,
Pedophiles so that then you can do your job
correctly and pass down the sentence that is the
minimum that should have been served rather
than putting innocent children at risk because
you are ignorant to the reality of Pedophiles. 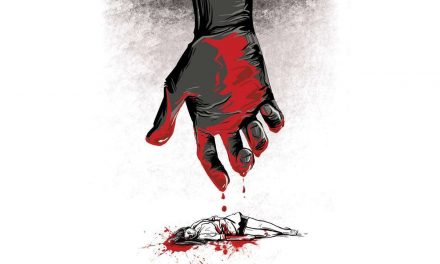 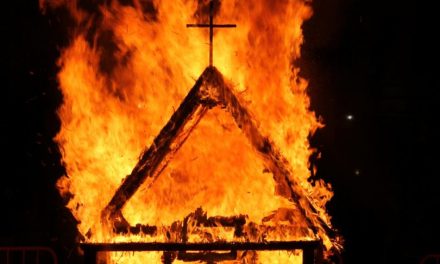 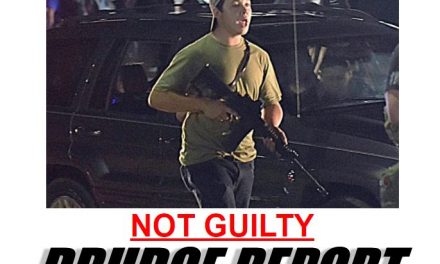