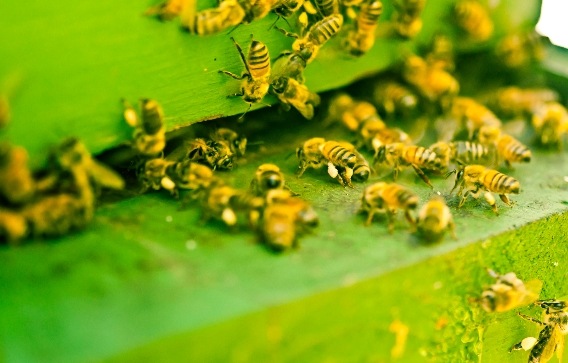 Researchers have determined that the nation’s farmland is now 48 times more toxic to insects than it was just 25 years ago, and much of this rise in toxicity is being blamed on the widespread use of a dangerous category of pesticides known as neonicotinoids.

The study, which was published in the PLOS ONE journal, provided a thorough assessment of the use of pesticides in America and was the first study to determine just how dangerous our fields have grown for insects in recent years. The role of pesticides was dramatic; the scientists found that neonicotinoids were responsible for a remarkable 92 percent of the rise in toxicity.

Part of the problem is that neonicotinoids create a cumulative toxic burden because they are far more persistent within the environment than other types of commonly used insecticides, which is why the burden today is so much higher than it was a quarter century ago and is likely to grow even higher.

Study co-author Kendra Klein, Ph.D., said: “It is alarming that U.S. agriculture has become so much more toxic to insect life in the past two decades. We need to phase out neonicotinoid pesticides to protect bees and other insects that are critical to biodiversity and the farms that feed us.”

She also called for a shift from our food system’s dependence on dangerous pesticides toward organic methods of farming that work in harmony with nature instead of destroying it.

Will there be any insects left on our planet in the decades to come?

The problem is growing so significantly that some scientists are warning that we could soon be seeing an “insect apocalypse.” Of particular concern is the link between neonicotinoid use and honeybee colony collapse disorder. Honeybees are considered one of the planet’s most important food crop pollinators, and at least a third of the food humans consume relies on this type of pollination.

Three neonicotinoids that became popular in the mid-2000s were singled out by the study as being responsible for the rising toxic loads in farmland: Bayer’s imidacloprid and clothianidin, along with Syngenta-ChemChina’s thiamethoxam. These three chemicals have already been banned in Europe for all types of farming activity. Several American states have also put restrictions in place on the chemicals out of concern for the honeybee population, but they are still in wide use in other places.

A nationwide survey by the University of Maryland’s nonprofit Bee Informed Partnership found that beekeepers in America lost 40.7 percent of their bee colonies in the year from April 2018 to April 2019. This represented a slight increase over the yearly average of 38.7 percent and marked the highest winter losses in the study’s history.

Meanwhile, a report from UK Wildlife Trusts found that 41 percent of bug species are facing extinction. One of the authors, Dave Goulson, explained the dangers to the media, saying: “Three quarters of our crops depend on insect pollinators. Crops will begin to fail. We won’t have things like strawberries. We can’t feed 7.5 billion people without insects.” He added that pesticide reduction targets would help tremendously.

According to the report, five species of bumblebees have experienced massive declines in North America in the last 25 years, with one going extinct. Ohio’s butterfly population, meanwhile, has dropped by a third, while the overall abundance of moths has dropped by 28 percent in Britain.

In addition to the indisputably vital role of pollination, some of the insects that are seeing population declines play other important roles, such as recycling nutrients and aerating soil. If the use of dangerous pesticides and the resultant insect losses continue, particularly in honeybees, we could see significant crop losses and food shortages in the near future. 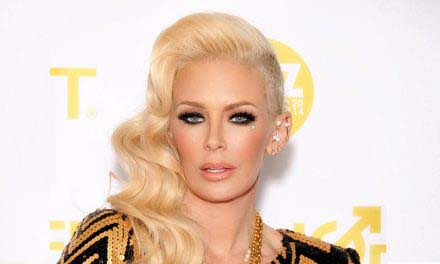 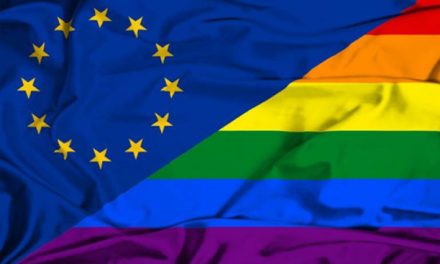 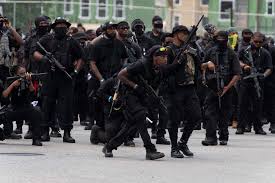 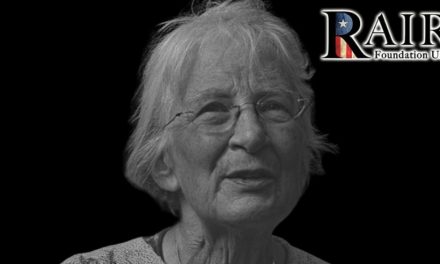