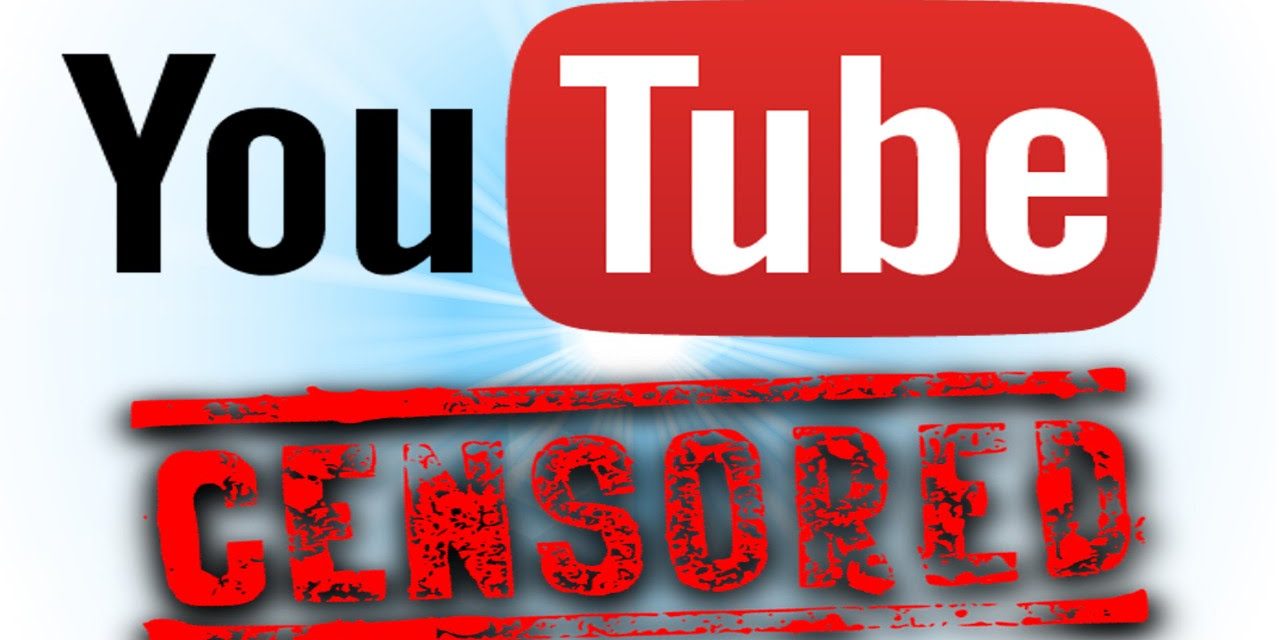 Audio of activist Dr. Lucy Michael discussing strategy with Burkean writers posing as antifa activists has been censored from Youtube.

The audio of the International Organization for Migration affiliated activist was removed after a continuous campaign of harassment made against this publication and its authors since the release of the Irish Antifa Project, which aimed to show how politicians, officials and activists are willing to co-ordinate with self described antifa behind closed doors.

Dr Michael has been an active contributor to a range of anti-racist organisations, among those the Open Society funded Irish Network Against Racism (INAR), noted for its participation in antifascist events and consultation with the state and social media giants regarding hate speech.

In the records, Dr Michael promised to pass on the contact information of Irish Antifa to the ‘Far-Right Observatory’, a seemingly informal grouping of progressive actors looking to suppress those suspected of being involved in right-leaning politics.

When asked about the risk of using violence Dr Michael replied that “I wouldn’t say no” but stressed the need to keep a broad front against the far right.

The audio remains available through alternative hosting arrangements, but can no longer be listened to on Youtube.

The Burkean remains committed to ensuring that the audio taken during the Irish Antifa Project remains fully accessible to the public, despite ongoing harassment from unknown sources. 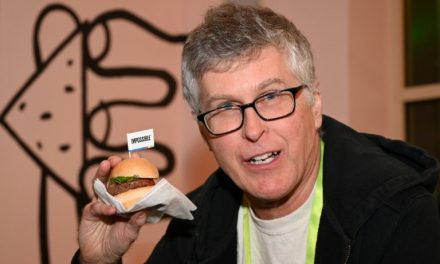