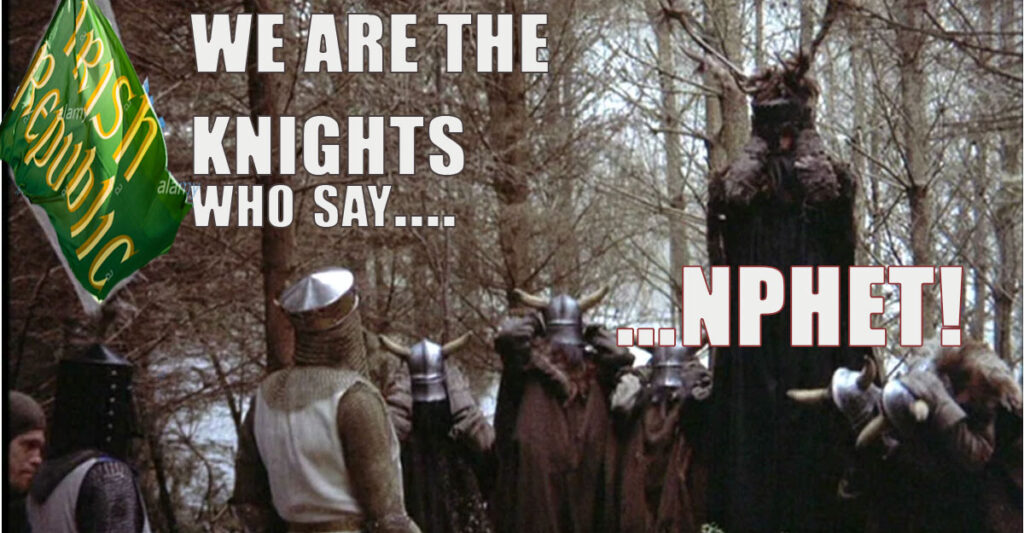 Sunday night, the 4th of October. The Knights of NPHET have characteristically dropped another bombshell on an unsuspecting public.

NPHET are supposed to be Ireland’s National Public Health Emergency Team, set up in response to the Coronavirus scare as a subsidiary of Ireland’s Health Service Executive (HSE). They have now recommended that the country go to level 5 full lockdowns from the current level three.

Very few people are sick anymore, or dying, by their own figures. The pcr tests are publicly acknowledged to be deeply unreliable.

NPHET and the small cabal of government ministers who have outsourced the management of our country to them, want to ramp up their trampling of our constitutional and human rights to a full tyrannical & unscientific lockdown.

Why is this is happening:

1. More people are now questioning the narrative, so NPHET cannot wait for flu season to execute their endgame
2. NPHET have been wrong from the start and need to cover up their previous mistakes/lies because individuals can be held personally liable for deaths under Irish law
3. Pharma makes up 60%+ of Ireland’s exports, which buys influence – the pharma industry needs vaccine programs to stave off bankruptcies
4. NPHET operatives have been promised more pharma research money, and/or continuing fame in the media spotlight. NPHET’s bunker-dwellers do not want to go back to windowless-labs, and relative obscurity.

If masks work, why are cases going up? Doesn’t make sense does it? And why are hospitals not now full of non mask wearers? Think. Engage.

We published official science from the CDC that shows masks are next to useless against viruses. Please read it, it is the truth – and long established science.

So why are we locking down the country and still destroying our economy based on pcr-test cases when no one is sick? Now you know why

We all have viruses in our bodies, all kinds. They mostly do not make us sick – we live with them every day. For example, 95% of the population have the Herpes 1 virus in their bodies (cold sores). Most of us have Staph bacteria on us, or will test positive for influenza even if we don’t show symptoms. They have paralysed a nation with fear, using lies. With fear, control comes easier.

Please, share this and help stop these compromised pharma operatives from causing more missed cancer diagnoses, suicides etc. by keeping our healthcare system shut. Stop them from destroying what is left of our economy and our mental health. Let us demand accountability for the nursing home deaths. Please get vocal, help other people to speak. So many of us are afraid to talk. Be brave. 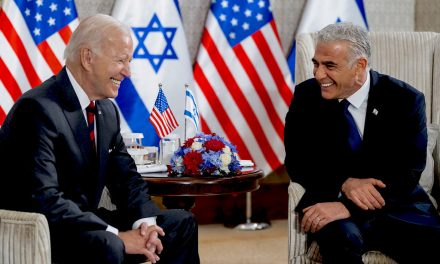