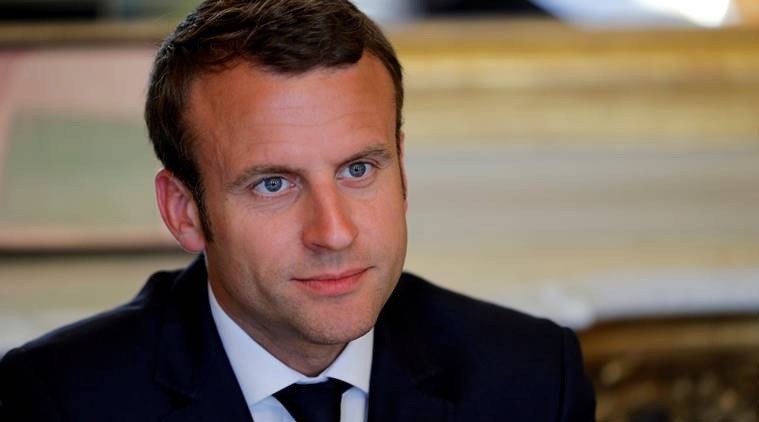 French president Emmanuel Macron announced on Friday morning that he intends to outlaw homeschooling for all children except those who have a health condition that would justify staying away from school. He also intends to step up control on private independent schools that receive no public funds, in particular through inspections on the curricula taught there, by more severely implementing a recent law that requires such schools to teach a “common core” defined by a high authority for education.

The new law would come into force in the school year 2021–2022 for all children aged between 3 and 16. It was already under Macron’s presidency that education became compulsory for tots of infant school age. With a comfortable majority at the National Assembly, the ruling La République en Marche party, which Macron led to victory in 2017, is expected to validate the draft law the government will present in accordance with the president’s wishes.

Macron’s announcements were part of a series of measures aimed at fighting what he calls “separatism,” a strange expression he uses to designate the aims of “radical Islamists” who want to substitute the laws of the French Republic with sharia law. He quoted the example of a clandestine school where young Muslims were found in a plain, almost windowless room, taught by women in niqabs and learning mostly prayers and the Koran, in order to justify his wide-ranging attack against freedom of education.

Emmanuel Macron was speaking at a public event in Les Mureaux, one of the many suburban towns around Paris where immigrants from many countries, mostly in North Africa and sub-Saharan Africa, form the majority. Les Mureaux was the theater of ethnic riots in 2005 and has since been considered a hotspot for radical Islam, with the shooting of a police commander and his girlfriend in 2016 in an attack claimed by the Islamic State. Many of these migrants are Muslim: Muslims represent anything from 4 to 8 or 9 million souls in France, according to different sources. Repeatedly, terrorist attacks in France have been committed in the name of Allah by such migrants, legal or not.

According to Lionel Devic, president of the “Fondation pour l’Ecole,” an association that supports the creation and functioning of independent schools in France, “it is clearly established that not a single perpetrator of terrorist attacks in France came from independent schools.” In his statement, he added that “Emmanuel Macron lucidly acknowledged that Islamist separatism can be traced back to public schools and private schools under contract with the state.”

However, it seems clear that measures against civil liberties — one of the first of which is the right of parents as primary educators of their own children — are increasingly being undermined. The COVID-19 crisis has already accustomed many people to government interference with their comings and goings, wearing masks and generally feeling at fault whenever they step outside. This new infringement on personal rights and liberties will seem a small one to a large majority who have already handed over their educational rights to the State, which controls the vast majority of educational institutions at all levels, while “free schools” under contract with the state, which account for most of the official Catholic schools in France, are required to follow the public curriculum in exchange for having their teachers and professors paid for by public funds.

In his lengthy speech, Macron set the debate by saying: “The problem is this ideology, which asserts that its own laws are superior to those of the Republic. As I have often said, I am not asking any of our citizens to believe or not to believe, to believe a little, or moderately. That is not the business of the Republic. But I am asking every citizen, whatever his religion or absence of religion, to respect absolutely all the laws of the Republic.”

He was speaking about Islam, but the subject goes wider than that. Since the separation of Church and State in 1905, after the restoration, and in light of the anti-Catholic laws that followed the deeply secularist and anti-Catholic Revolution of 1789, there exists a dichotomy between the “secular” Republic and the natural moral laws that believers judge to be higher than laws enacted by a majority of voters or legislators.

This is true, for instance, of laws that facilitate divorce, legalize contraception, decriminalize abortion, or establish “same-sex marriage,” to name but a few. The powers that be have repeatedly denied citizens the right to oppose these majority decisions, in particular by banning a wide range of actions aiming to prevent or discourage abortion. The demand for “absolute” respect for the laws of the Republic should be read in that light. Former president Jacques Chirac, who would later be echoed in more or less the same terms by Marine Le Pen, stated this very clearly: “No to a moral law that would supersede the civil law.”

By using this reasoning, Macron has clearly chosen to lump very different types of believers together: instead of pledging to track down and overpower historically violent, radical Islam, which as a religious system does not distinguish between the temporal and the spiritual, and which entered into France through massive, politically uncontrolled immigration, he is targeting homeschooling and independent schools that many Catholics have turned to — as well as parents who have watched in desperation as their children spent months and years in official schools with official methods not learning to read, write, and do arithmetic. As luck would have it, it was only last Friday that an official government report showed that standards in mathematics in government and government-funded primary schools have plummeted between 2014 and 2019 in fifth grade.

Macron complained of “illegal,” “undeclared” schools where children are receiving poor instruction and ideological programming; he denounced the parents who pull them from music or swimming classes in State schools. But he is using them as an excuse to exercise ever more control on perfectly legal homeschooling and independent education.

Today, some 50,000 students of compulsory education age are homeschooled in France. Officially, parents are required to tell the local authorities that they are homeschooling their child or children, and they will typically be visited once a year by academic inspectors. They are allowed to homeschool only their own children; parents are not allowed to club together to give group lessons. The numbers of homeschooled children are rising every year, as Macron noted in his speech; he is therefore going against the trend that clearly indicates what French parents want.

Roughly the same number of students go to fully independent schools, many of which are primary schools where reading and writing and other subjects are often taught in a traditional way. A number of these schools are Catholic, even though Islamic and Jewish and even secular independent schools do exist, and they often “save” children from public schools who were floundering unhappily in “whole language” schemes that one commentator, Benoît Neiss, emeritus professor at the University of Strasbourg, accused of provoking “the abortion of the mind.”

Macron’s objective is by no means hidden. During his speech, he outlined his strategy against radical islam — by means of which and under whose pretext he is in fact attacking primary parental freedoms and rights, especially those of Catholic parents. He said:

The third pillar of our strategy is school. It is oh, so essential, and you can see that as I move forward, I am entering, if I may say so, into the intimacy of our republican life. School is the republican melting pot. It’s what makes it possible for us to protect our children in a complete way from any religious sign, from religion. It is truly the heart of the space of secularism, and it is this place where we form consciences so that children become free, rational citizens, able to choose their own lives. The school is therefore our collective treasure. It is what allows us in our society to build this common thing that is the Republic.

Macron said very clearly that the school of the Republic aims “to protect children from religion.” You read that correctly. This is Masonic naturalism in its most recognizable form.

On this subject, in the face of all these excesses that exclude thousands of children from education to citizenship, from access to culture, to our history, to our values, to the experience of otherness that is at the heart of the republican school, I have made a decision — and I realize this, and we have debated it a lot with the ministers — that is no doubt one of the most radical since the laws of 1882 and those ensuring school co-education between boys and girls in 1969. From the start of the 2021 school year, school instruction will be made compulsory for all from the age of 3. Homeschooling will be strictly limited, particularly to health reasons. We are therefore changing our paradigm, and it is vital.

In the same vein, he said: “The Republic was built around the school, which trains more than individuals; it raises citizens, it shapes free minds. That is why I am convinced that the Republic will resist, through schools, those who want to fight or divide it, and it is through schools that we will allow all our children to access knowledge, culture, and republican civic-mindedness, and thus to fully become men and women citizens.” 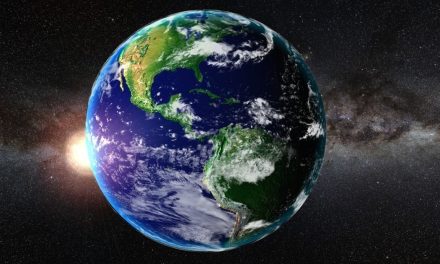 A Geology Insider Explains Why The Global Energy Crisis Is Going To Get Much, Much Worse 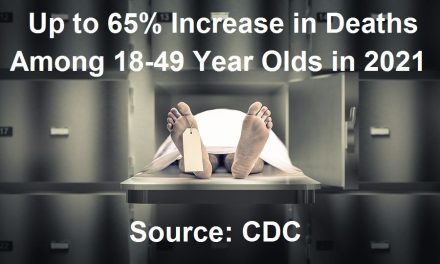