The default Irish Government is once again Europe’s laughing stock, after a new poll revealed that 84% of people lack confidence in the Government’s ability to lead the country through the Covid crisis.

And the personal numbers for Minister for Health Stephen Donnelly (who has no health-related background at all) is even worse: 88% of those polled do not have confidence in his abilities as a minister in a field he’s got no expertise whatsoever.

The self-appointed Government has stumbled from one crisis to another since they put themselves at Ireland’s helm after the last election, despite the popular vote favoring Sinn Fein. 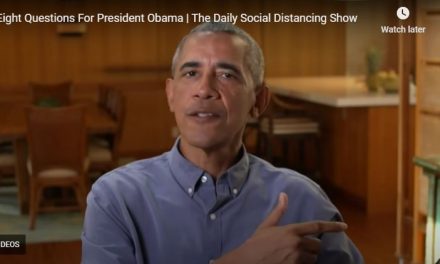 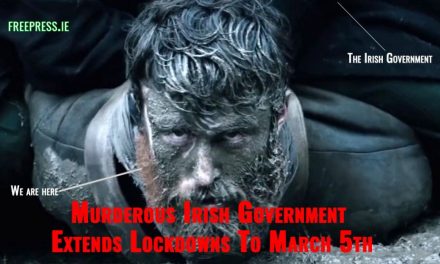