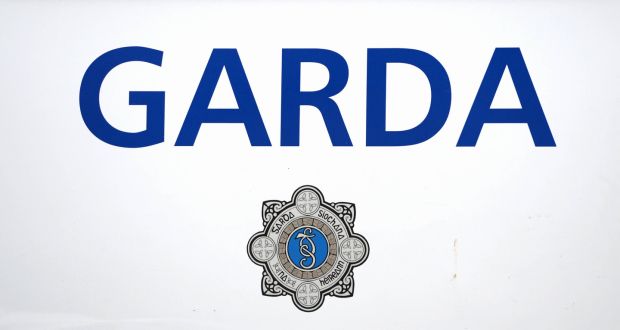 AN GARDA Síochána have issued an urgent appeal for information as they investigate the rape of a teenage girl in County Mayo.

The attack on the girl, who has not been identified, is alleged to have taken place in a playground in the Lowpark area of Charlestown on Saturday afternoon, 26 September.

It is understood that the girl required medical treatment and is set to make a statement to Gardaí in order to assist the investigation.

The attack took place in broad daylight, with Gardaí appealing for any witnesses who were in the local area between the times of 2pm and 8pm on Saturday, 26 September.

The playground was immediately cordoned off after the brutal attack was reported, and the scene underwent a forensic examination by investigating Gardaí.

A spokesperson from Claremorris Garda Station, who are leading the investigation, appealed for witnesses to come forward.

In a statement, the spokesperson said:

“Gardaí are appealing to the public for information in relation to the rape of a teenage girl that is reported to have occurred at a playground in the Lowpark area of Charlestown, Co Mayo, on 26/09/2020.

“Anyone with information, particularly anyone who was in the vicinity of the Square and/or Lowpark areas of Charlestown between 2pm and 8pm, is asked to contact Garda in Claremorris on 094-9372080 or the Garda Confidential Line on 1800-666111.” 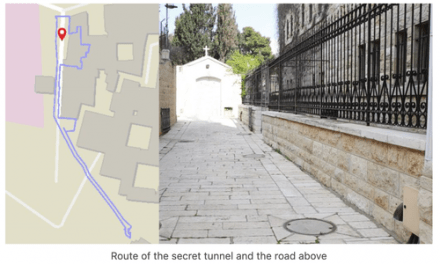 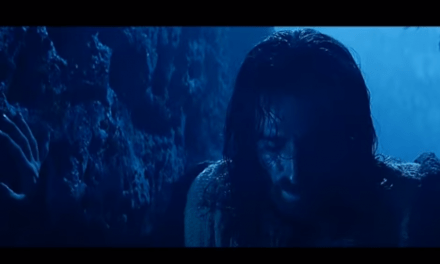 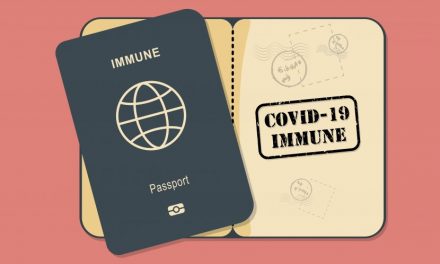