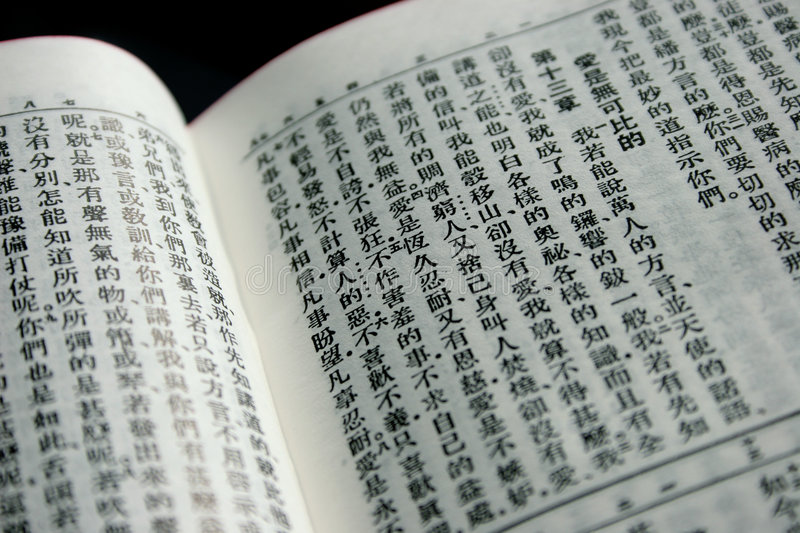 A Chinese ethics textbook has altered a story from the Bible, twisting its ending to have Jesus stone a woman to death while claiming that he is a “sinner.”

The distortion, the latest in a long line of measures by the atheist Chinese Communist Party (CCP) to control and suppress religion in the country, has sparked outrage among Christians, with many also calling on the Vatican to reconsider its partnership with the regime.

The textbook in question is entitled “Professional Ethics and the Law” and is used in vocational training schools across China. It was approved by the editorial review committee overseen by the regime’s ministry of education in 2018, according to ChinaAid, a U.S.-based Christian advocacy group.

It quoted a well-known story from the New Testament, “Jesus and the woman caught in adultery,” but instead of citing it faithfully, the textbook upends the conclusion of the parable, casting Jesus as a killer.

In the original passage in the Gospel of John, a group of men interrupts Jesus’ teaching session, bringing in a woman accused of adultery. They ask Jesus whether she should be stoned to death as prescribed by Mosaic Law. After first ignoring their interruption, Jesus says that the person who is without sin should throw the first stone. The accusers then leave realizing that no one is without sin. Jesus then turns to the woman and asks if anyone has condemned her, and she answers no. Jesus then says, “Neither do I condemn you; go, and from now on sin no more.”

The textbook instead subverts the ending to read: “When everyone left, Jesus stoned the woman to death himself, saying, ‘I am also a sinner. But if the law could only be enforced by men without blemish, the law would be dead.’”

The question section under the passage asks the reader, “Through this short story, how do you view the law?”

The alteration came to light after a parishioner posted an image of the passage onto social media earlier this month. A Christian teacher at a vocational school later confirmed the content, adding that the textbook content varies in different regions across China, according to Hong Kong-based Catholic news outlet UCA News.

Netizens were enraged by the textbook, with many decrying the passage as “blasphemous.” Some comments on social media read: “The CCP is the devil.” “The sin of blasphemy against the Holy Spirit is unforgivable.” “What is it that is not a devil?!”

The group said the false account is to make a point serving the Party’s governing philosophy.

“The CCP textbook infers that if only people without sin can enforce the law, the law will become powerless,” ChinaAid said in a statement. “It implies that because illegal behaviors of Chinese judicial officials in law enforcement are unavoidable, they should be tolerated.”

They said the regime has for years been “trying to reinterpret the biblical doctrine and theology to conform to the socialist values [Chinese leader] Xi Jinping advocates.”

The CCP has presided over a tightening crackdown on underground Christians and other religious groups, demolishing churches and detaining church members and leaders.

In September 2019, Chinese officials forced a Catholic church in the eastern province of Jiangxi to replace a picture of the Virgin Mary and her child with that of Chinese leader Xi Jinping, according to Bitter Winter, an online magazine reporting on religious freedom issues in China. The officials also ordered the church to display the national flag at the entrance and to replace its church name with a banner that read “Follow the Party, thank the Party, and obey the Party.”

Many are also urging the Vatican to review its relationship with the regime. In September 2018, the Holy See signed a historic deal with the CCP on the appointment of bishops in the country. Prior to that, Chinese Catholics were split between those who worshiped at underground unofficial churches loyal to the Vatican, and the state-sanctioned Catholic church led by bishops appointed by the regime. After the deal, Pope Francis immediately moved to recognize seven bishops that had been appointed by Beijing without the Vatican’s approval.

The deal, the details of which were not made public, triggered sharp criticism from overseas Catholics and rights advocates who described the move at the time as a “capitulation” to the communist regime, citing the CCP’s systematic persecution of underground Christians.

The two sides are expected to renew the agreement which is due to expire shortly, according to Reuters citing a senior Vatican source.

“It’s clear that the Sino-Vatican agreement has not shielded Catholics from the Party’s depredations, to say nothing of the Party’s horrific treatment of Christians, Tibetan Buddhists, Falun Gong devotees, and other religious believers,” Pompeo wrote in an article published in the U.S. religious magazine First on Sept. 18.

The Propaganda Of Terror And Fear: A Lesson From Recent History 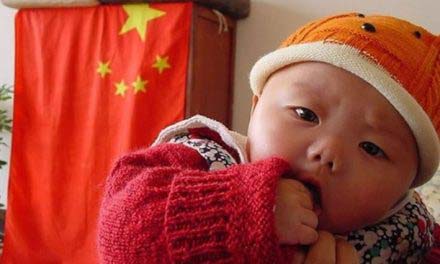 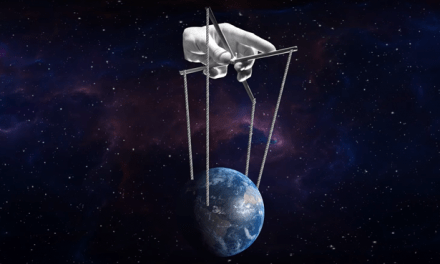 The Dark Origins of the Davos Great Reset 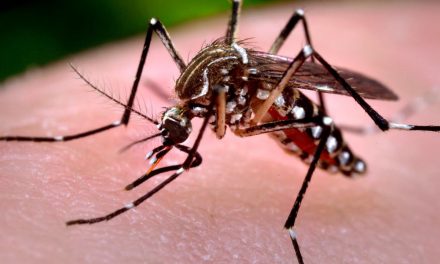