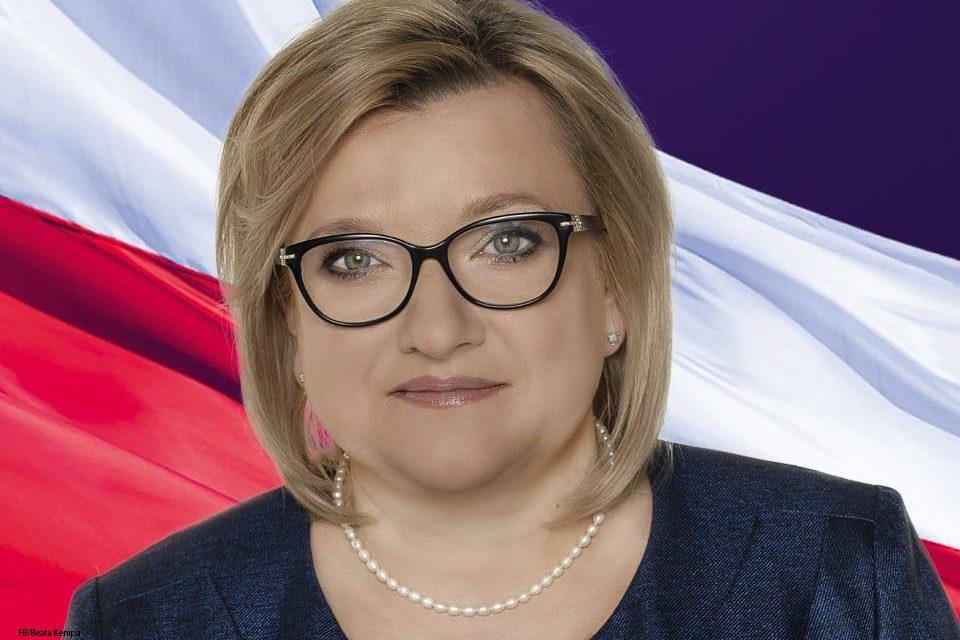 Brussels may try to implement migration relocation schemes through the back door, warns Polish Law and Justice (PiS) MEP Beata Kempa following the latest European Commission migration pact proposal, the details of which were announced on Wednesday.

Kempa, who is the former minister for humanitarian aid affairs and a current MEP, will be a “shadow reporter” of the European Parliament’s work on legislation concerning the migrant return directive which is an essential part of the migration package proposal.

“The most important component among all of this is that the agreements which were meant to fulfil the mandatory migrant relocation program went bankrupt. It turned out that Poland was 100 percent right in rejecting these solutions,” she declared.

She pointed out that while the new project is moving away from relocation, it still must be examined carefully.

Kempa emphasized that Poland and other states cannot bear the costs of irresponsible migration policy under the guise of European solidarity.

The changes are meant to lessen the burden of Southern European countries. The European Commission wants to introduce the idea of “mandatory solidarity” and puts pressure on deportation.

The countries which do not want to accept migrants will have to be the ones which will send those migrants back to their countries of origin.

“It is huge progress, that whole idea of mandatory relocation has fallen. We must, however, very precisely analyze the responsibilities of countries when it comes to deportation,” Kempa said.

The Polish MEP, on the other hand, believes that solutions which are meant to strengthen borders and Frontex are positive.

Migrant relocation through the back door?

At the same time, she emphasized that the proposals concerning deportation and responsibility for it among member states must be carefully checked, which concerns “return sponsorship” program for migrants, which serves as one of the core elements of the new pact.

For example, if Poland or Hungary decide to sponsor a migrant, then they will have eight months for countries lke Italy or Malta to deport that person. During those eight months, Hungary or Poland would provide aid to the migrant’s host country, including “return counseling to irregular migrants for the purpose of voluntary return”, as well as offering financial support to assist voluntary returns, and provide other forms of support.

According to the official proposal, “If these persons have not returned within 8 months (or 4 months in a situation of crisis), they will be transferred to the territory of the sponsoring Member State to finish the return procedure from there.”

Given that less than 40 percent of migrants given deportation orders in Europe are actually deported, many migrants in the “sponsorship” program may end up being relocated from countries like Italy and Greece to countries like Hungary and Poland that reject migration.

She warned that there is a possibility that the European Commission’s proposal is another way to introduce relocation through a “back door”. A person to be deported could hinder the process by, for example, destroying their documents or hiding.

“Many situations can happen and we must consider them,” she said. 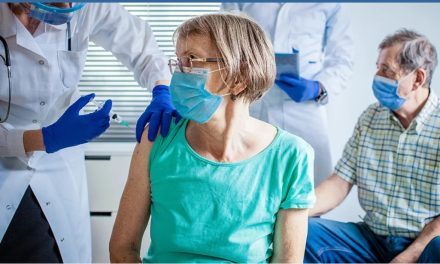 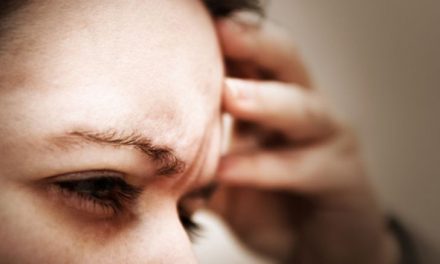 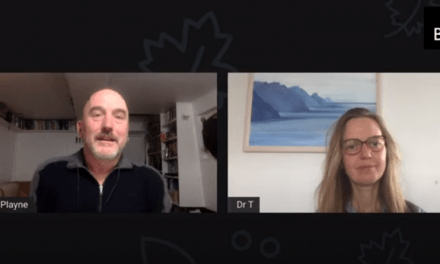 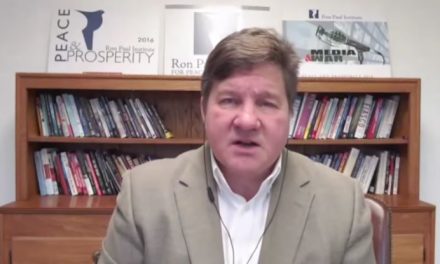 From England To Israel, The Narrative Is Collapsing