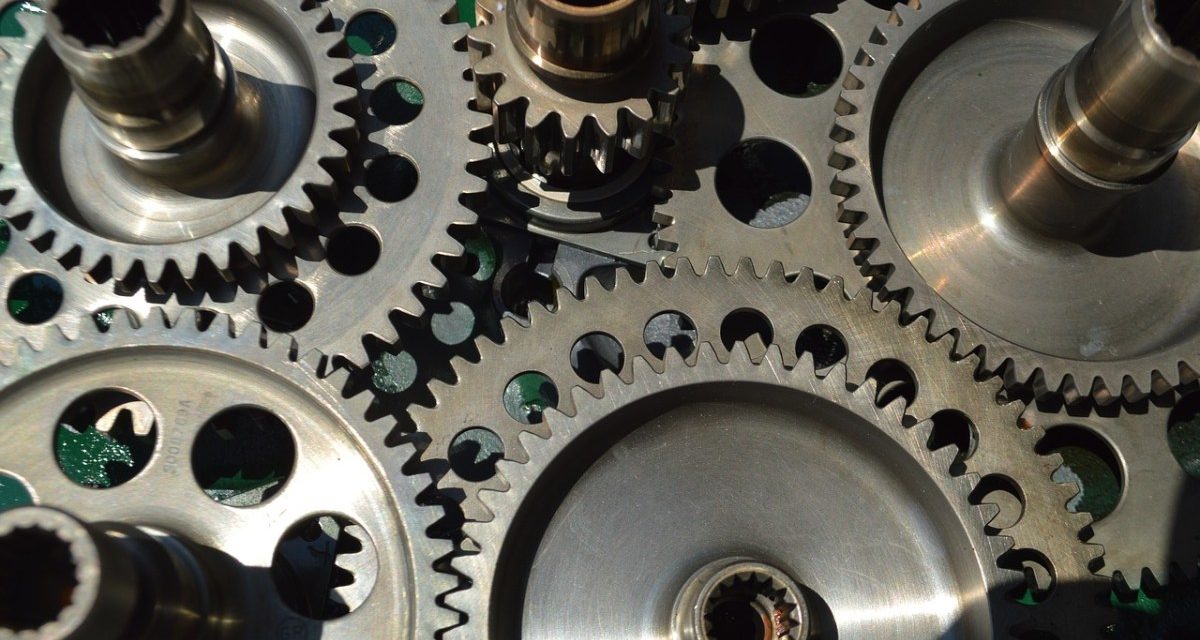 Humanity will continue along its self-destructive trajectory until the masses use the power of their numbers to force real change. Humanity will not use the power of its numbers to force real change as long as it’s being successfully propagandized not to do so. The oligarchic propaganda machine is therefore the primary barrier to our transition from our self-destructive patterns into a healthy collaborative relationship with each other and with our ecosystem.

So throw sand in the gears of the machine. If enough of us throw enough sand, we can cause the whole thing to break down.

Amplify solid voices, arguments, narratives and facts that those in power don’t want amplified. Wherever you see something healthy that makes them squirm, give your energy to it and help it get as much traction as possible.

Make them uncomfortable. Push the powerful until they’re forced to push back, exposing themselves. Get the machine to overextend itself into the light where it can be seen by everyone. Create movement, and when that movement opens up gaps in the matrix, do everything you can to shove as much truth as possible through those gaps.

Improvise. Move, pivot and circle with the ever-shifting narrative matrix in real time. Don’t attack in the same place for too long. When the narrative managers start pouring their energy into protecting a given story, move to another location like a boxer who strikes the body to get the opponent to drop their hands, leaving them open to a knockout blow.

Find weak points in the armor of the machine, and focus your firepower there. If there’s a narrative the propagandists are guarding against especially aggressively and effectively, don’t waste your energy bashing your head against it. All you have to do is wake the public up to the fact that the plutocratic media are not trustworthy; it doesn’t matter which of their lies you expose to do that, so just grab what’s available.

Be creative. Propagandists are motivated by base desires like power, money and esteem, so they have no access to their own creative depths like we do. They have no inspiration, and people will naturally find them far less interesting than those who do. The more we can force the battle to be contested on this ground, the more wins we’ll rack up.

Be funny. Humor always works best when it’s punching up and exposing the powerful, not opposing change and protecting power. This is why narrative managers are not funny. We are. Use that.

Always be attacking. Don’t wait for the establishment to do something gross and then react defensively to its offensive maneuvers, proactively attack it and put the bastards on the back foot. Constantly seek out things to mock, criticize, highlight and remind people of that the manipulators want unseen. The more you can force them to play defense the less energy they’ll have to attack, and the more openings they’ll leave as they try to get you off of them.

Keep fighting. Don’t stop. Why would you stop? We either win this fight or resign ourselves to extinction/dystopia (whichever comes first). Fight like any other organism whose life is being threatened by any other predator. If you need to lay down and give up, lay down and give up. Then once you’ve felt the ground beneath you and how there’s nowhere to fall, get back up and keep fighting.

Humanity will either awaken from its propaganda-induced trance or it won’t. When you have a loved one who won’t leave an abusive relationship, all you can do is show them what you’re seeing as tactfully as possible and then give them the freedom to find their own way out. When you have a species that is being pushed along a self-destructive trajectory by plutocratic propaganda built in service of plutocratic agendas, all you can do is show them they’re being lied to and give them the opportunity to transcend the lies.

Keep fighting, keep pushing, and watch and see. We absolutely have the freedom to pass this test. Whether we pass it or not remains to be seen. All we can do is keep throwing sand in the gears.