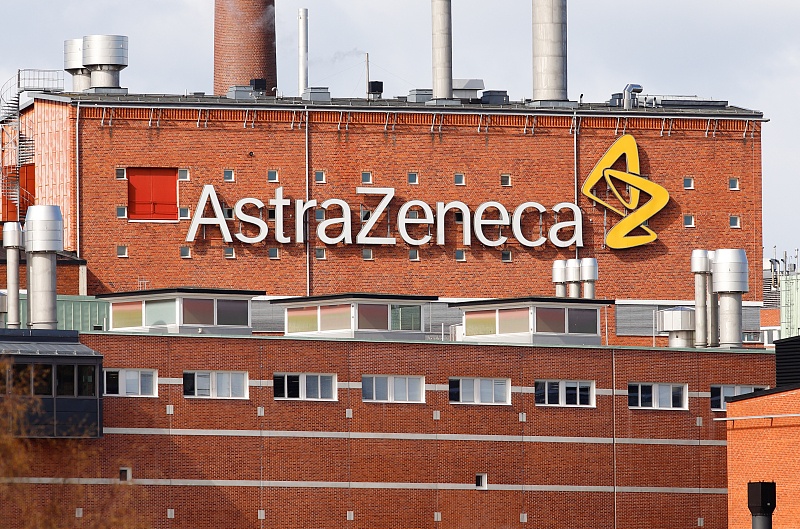 One of the world’s largest drug companies has been aggressively raising prices even as it received hundreds of millions of dollars of U.S. government aid to develop a COVID-19 vaccine.

AstraZeneca, which the Trump administration has lauded for its vaccine work, boosted prices despite renewed promises by President Trump this summer to keep drug costs in check.

The multinational pharmaceutical firm raised prices in a way that stood out even among other big drug companies. It announced not just one set of price hikes in 2020 but two, often on the same drugs, according to an analysis of drug pricing data by The Times and 46brooklyn Research, a nonprofit that studies the pharmaceutical industry.

AstraZeneca hiked prices on some of its biggest-selling medicines by as much as 6% this year at a time when the overall inflation rate is hovering around 1%, the analysis shows. The administration has said nothing about the price increases.

AstraZeneca’s second round of increases came after it secured a $1.2-billion commitment in May from the U.S. for vaccine development and as the company was reporting more than $3.6 billion in operating profit in the first half of 2020.

“They clearly made a decision to do their pricing differently, both from their recent past and from their peers, at the same time they were seeking billions of dollars,” 46brooklyn founder Eric Pachman said. 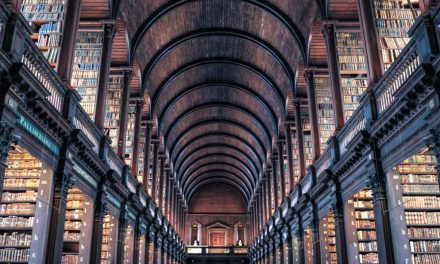 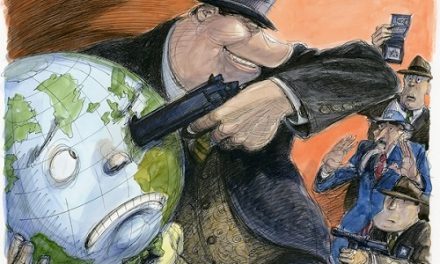 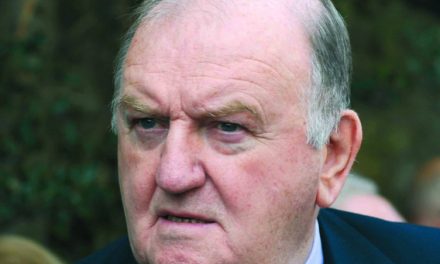 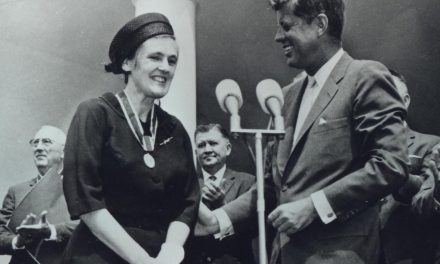