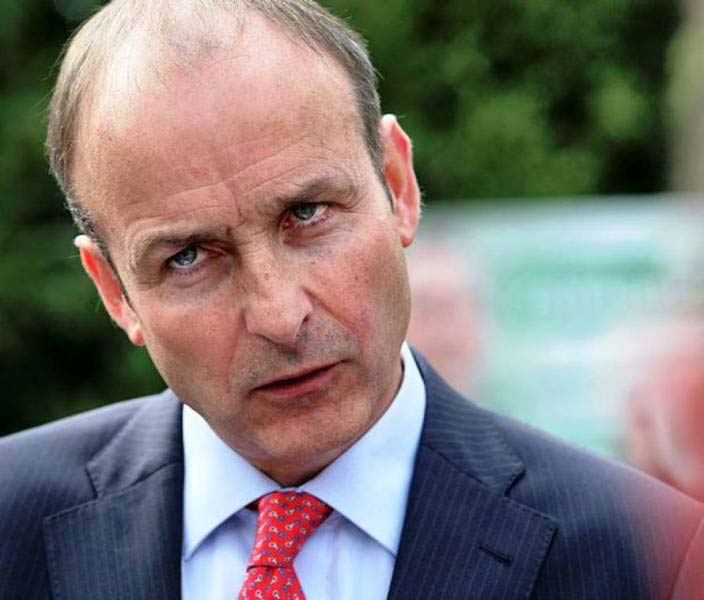 Things are going from bad to worse for Micheal Martin’s Fianna Fail led government. Martin won’t be happy in the slightest after Fianna Fail has registered its lowest-ever ranking in the latest opinion poll.

According to the Sunday Business Post Red C poll, support for Fianna Fail has sunk to just above single digits at 10%, the worst result in the party’s history. This result comes just weeks after the appointment of Micheal Martin as Taoiseach.

Speaking to RTE, Mr. Martin attempted to justify the shameful result so early in his tenure by saying “I’m not into short-termism or opinion polls, no government can run on opinion polls from month to month, and it shouldn’t.’ 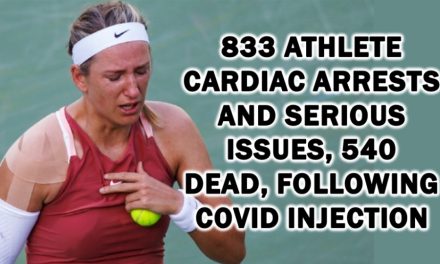 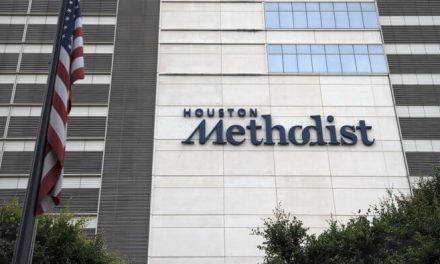 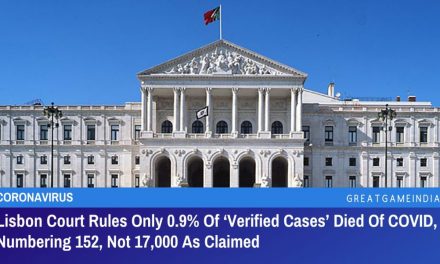