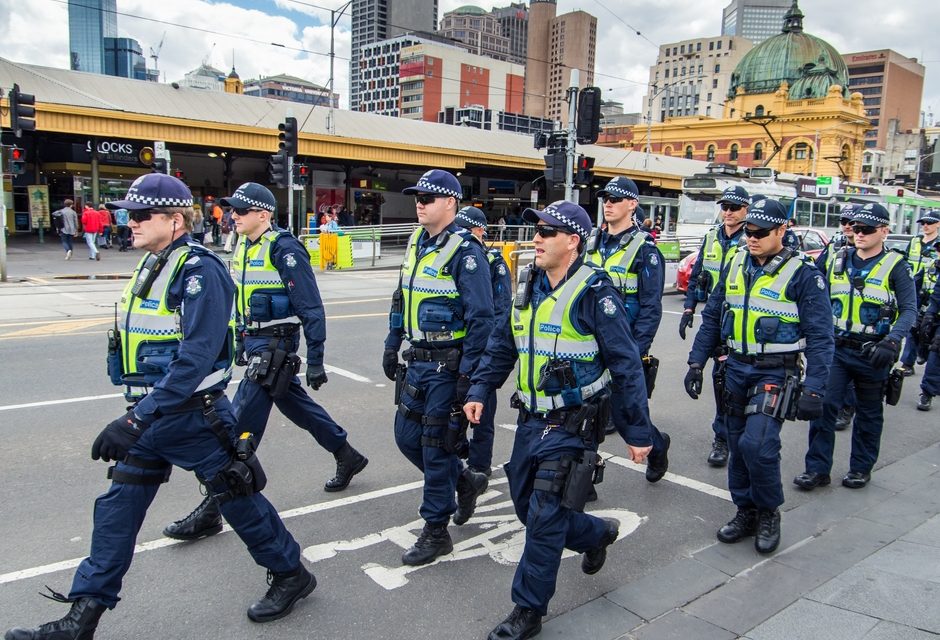 Several journalists and content creators have noticed that Australia looks like the most totalitarian police state that has existed in recent history.  It has become a full-scale pilot test for the elitists to see how well they can implement the New World Order.

Australians have been subjected to some of the most horrendous basic human rights and dignity violations during this entire scamdemic. The elitists are using Australia to test out these authoritarian measures, such as getting the public used to a police state in which the military and police both patrol the streets ready to commit violence against other humans for refusing to quarantine when not sick or not wearing their New World Order issued muzzle…I mean, face mask.

“These guys know full well what they are doing. They are psychopaths, but they aren’t stupid,” says Brian in the above video. The politicians are redistributing both wealth and power away from the public and consolidating it into their own hands. We are in big trouble if we cannot get the military and the police who are committing violence on behalf of the tyrants to realize what they are doing to humanity.

David Icke To LEOs & Military: “Look Your Children In The Eye” & Tell Them YOU Enforced Tyranny

All of this is over 17 new cases of COVID-19. This absolutely horrifying that people continue to buy this scam. “Heavy-handed tyranny and oppression is happening everywhere,” Brian adds. If you don’t think this is coming back to the United States in the form of a second lockdown, think again.  The media has been preparing us for a “dark winter” and a “second wave” since the first false wave happened.

This Is How We Beat This Beast System: What Unity Looks Like

Wake up. Time is now extremely short. If you don’t have food or water, now is the time to get what you can. If you don’t have emergency plans, now is the time to make some with your family.  If you are already well prepared for any disaster, the best thing you can do is to stay alert and fearless.  Dont’ live a life terrified (they enslave you with your fear), but make sure you know what’s going on. The best preparedness plan includes one of awareness of this situation we’ve found ourselves in today. 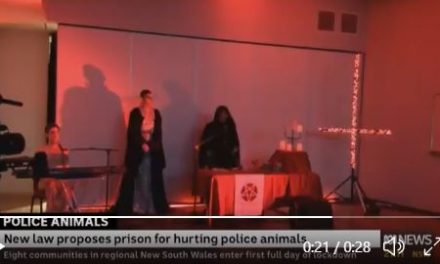 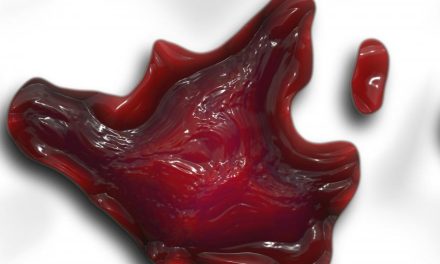