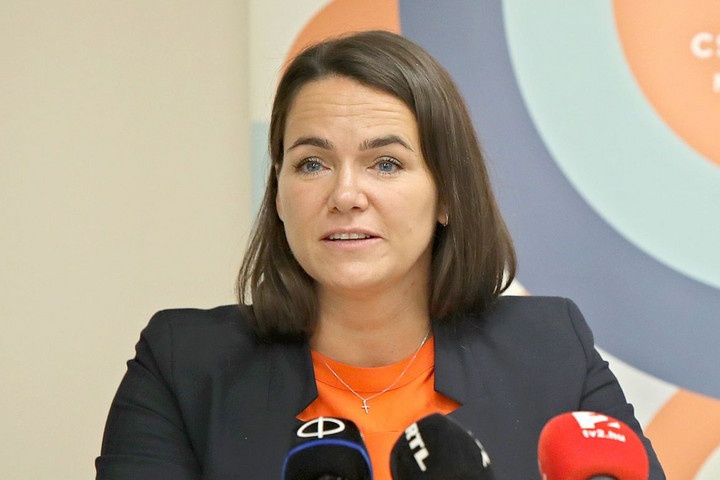 Hungary is spending five percent of its GDP on family policies, the highest proportion in Europe, State Minister for Family and Youth Affairs Katalin Novák said at an online demographics conference organized by Mexico.

“Family support is not simply an expense but rather an investment,” Novák said in her speech delivered in Spanish. Novák said that just like in other countries of the Western world, the demographic crisis is a serious challenge in Hungary.

The Hungarian population had been steadily declining since 1981, so Prime Minister Viktor Orbán’s government decided in 2010 to build a family-friendly country where young people about to have children and families with children are a priority.

She said that Hungarian family policy is being attacked in many places in the western and northern parts of Europe, mainly by those countries that want to reverse their demographic situation through immigration, however, the last ten years have shown in Hungary that combining successful economic and family policy is possible.

Among the Hungarian family benefits she mentioned were the family tax relief, the full income tax exemption of mothers with four children, the family home allowance, the pregnancy allowance, the establishment of new crèches and kindergartens, the waiving of mortgages, the car purchase support for large families, the free baby care fee as well as free and discounted meals for crèches, preschoolers and school children.

She stressed the government has linked work and family benefits and expect parents to take a job because they support responsible childbearing. The aim of the Hungarian government is to help families have the children they desire, therefore it is constantly expanding the range of benefits, and it has not stopped subsidies even during the emergency caused by the coronavirus epidemic, Novák said.

“The Hungarian government wants to support couples who decide to have children, so that having children doesn’t put them at a financial disadvantage versus those who have none,” she has previously said.

Despite coronavirus, births are increasing

The government has also recently celebrated increases in the birth rate, including the fertility rate being at a 20-year high. Between January and July 2020, the country experienced a 5-percent increase in births as well.

She said that due to the family-centered governance, the desire to have children has increased by more than 20 percent since 2011, with the number of marriages at a 40-year high, while the number of divorces has not been so low for 60 years.

Hungary’s economic growth has been two-percentage points higher than the average growth rate of the euro area and half a percentage point of the Visegrád region since 2013, GDP per capita has increased by 25 percent in the last decade, and the number of employees has risen from 3.7 million to over 4.5 million.

The employment rate is also above the EU average, she said, adding that despite a strongly growth-oriented economic policy, the budget deficit had fallen below 3 percent and public debt as a share of GDP was also on a declining path.

Novák also said that the epidemic had reached the Hungarian economy in a very good state, with stable funding and strong growth, and its negative consequences were mitigated by the quick and effective steps of the government and the Central Bank.

The negative economic effects of the epidemic were most pronounced in the second quarter: the economy fell by an unprecedented 13.6 percent year-on-year, but still to a lesser extent than the EU average.

“We believe that value-based, family- and economy-centered governance has the potential to reverse negative demographic trends in the long run. We are confident that more and more countries will follow us in this, as common sense dictates,” Novák said. 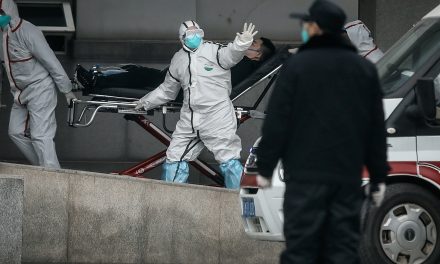 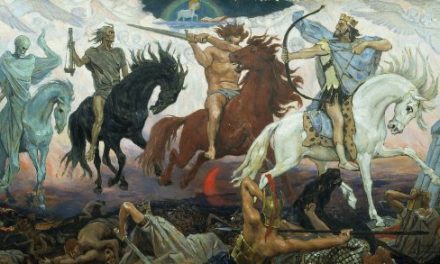