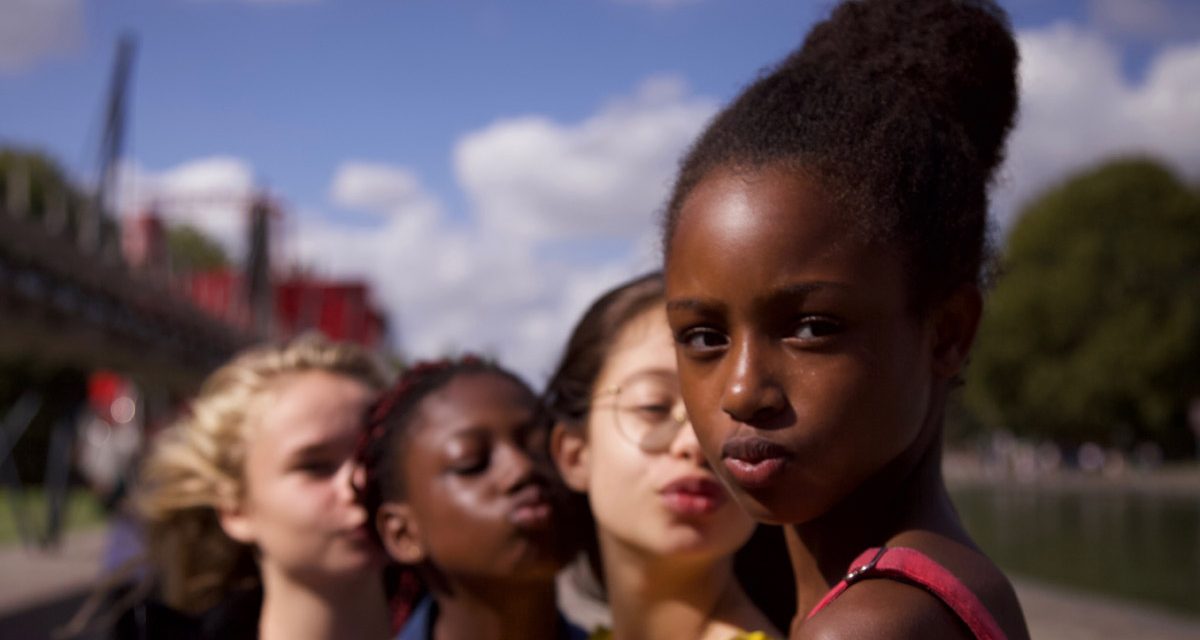 By Susan Duclos – All News PipeLine

Disclaimer: While there is no nudity in this post, especially not the most offensive scenes from Netflix’s “Cuties” movie, the topic itself is unpleasant and offensive.

Reading MSM (We do it so we know what they are lying about this week!), one would think that conservatives were making a mountain out of a molehill over the content of the Netflix show “Cuties.”

In fact, The New Yorker put out a social media post, which has now been deleted, stating  the show “has angered scandal-mongers on the right,” claiming the show is just “the story of a girl’s outrage, and defiance of, a patriarchal order.”

I’ll refrain from offering my opinion on what the male writer was thinking by even watching a show about sexualized young girls, and move along to the contrast of reactions between conservatives and liberals.

Liberals agree with the liberal outlet the New Yorker, “No big deal, nothing to see here, move along….”

Some social media reactions from a variety of conservatives include the following:

•  So, I thought the Cuties/Netflix thing was being sensationalized… but the IMDB trigger warning literally describes “female breast nudity of a minor(!!!)” If you had that on your computer, you’re going to jail. If it’s on Netflix, it’s art???”

• I’m dead serious, people should go to prison for this. “Lawfully defines as pedophilia” and look at the media ratings. All of you are going to hell. #Cuties

Many, many more reactions over at Twitchy.

Netflix is literally promoting child pornography, with a movie of young girls, not teenagers, but younger, being sexualized.

Anyone thinking that statement is hyperbolic just needs to look at the trigger warning from IMbd, which has since been changed but a screen shot was captured by Twitter user Cabot Phillips.

(ANP Emergency Fundraiser: Following Stefan’s medical emergencies during the month of July and upcoming medical bills for surgeries he’ll need, ANP is holding an emergency fundraiser. So if you like stories like this, please consider donating to ANP to help keep us in this ‘Info-war’ for America at a time of systematic censorship and corruption.)

It matters not what the movie is “about”, whether it is about young girls not being sexually informed by their parents, and are experimenting for themselves in rebellion, because they are depicting naked children, or sexualizing children, which is quite literally a pedophiles dream.

People are deliberately making movies that perverted men or women, can, excuse the expression, but get their rocks off just watching because it shows nude minors… MINORS.

Hollywood has lost it, even down to their liberal film critics over at Rotten Tomatoes. Audience reviews on the “Cuties” film was just 4%,  yet the so-called critics rated it at 90%, at the time of this writing.

The entire industry has gone to hell…. or will go to hell.

As many already know, there has been much controversy over children drag queens being promoted by the establishment and liberal media, where little boys dressed as women put on sexualized shows.

The latest news is “reported” by PinkNews, a LGBT outlet, where they criticize Republican lawmakers in Ohio that want to make child drag shows illegal because they consider it to be “child exploitation.” 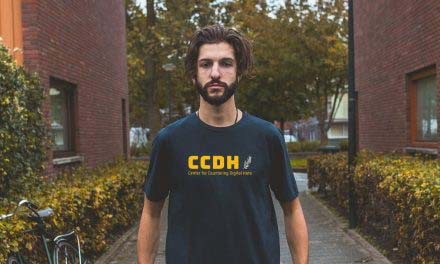 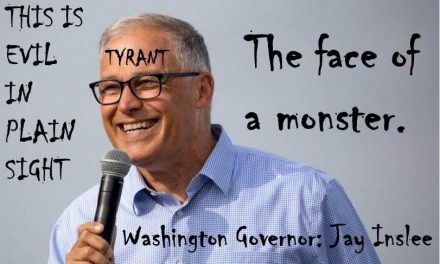