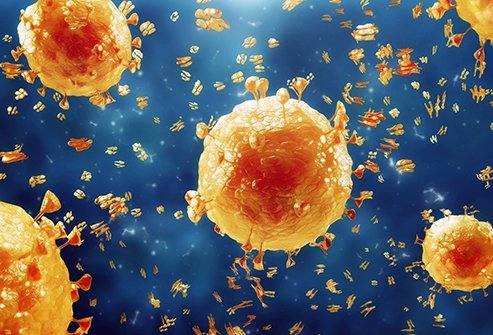 A shocking New York Times report published Saturday revealed that the novel coronavirus is not nearly as contagious as the American people were initially led to believe by experts.

While America’s COVID-19 testing can diagnose whether an individual has contracted the coronavirus, those tests have no way of parsing out just how much of the disease each subject has.

As a result, individuals with almost no symptoms and little chance of spreading the disease have been testing positive.

When it came to just how many positive cases were of little or no threat, the Times article made quite the shocking declaration.

“Up to 90 percent of people testing positive carried barely any virus, a review by The Times found,” the report read.

TRENDING: Suspect in Trump Supporter Execution Had Been Arrested for Allegedly Taking a Gun to Earlier Riot

The report concluded as much after analyzing three sets of testing data compiled by officials from Massachusetts, New York and Nevada.

“We’ve been using one type of data for everything, and that is just plus or minus — that’s all,” said Dr. Michael Mina, an epidemiologist at the Harvard T.H. Chan School of Public Health.

“We’re using that for clinical diagnostics, for public health, for policy decision-making.”

It’s really irresponsible, I think, to forgo the recognition that this is a quantitative issue,” Mina added.

The vast majority of those people behind those confirmed cases were told they had to isolate themselves for two weeks whether they were showing symptoms or not.

Those Americans couldn’t go to work, couldn’t see loved ones and had no freedom for two weeks.

For the people living paycheck-to-paycheck, who Democrats pretend to care about so much about, two weeks of isolation could have been a devastating blow for their finances.

If the results of this New York Times report pan out, that means that up to 90 percent of those cases — roughly 5,421,031 American citizens — did not have to self-isolate.

Instead, we were told to blindly listen to certain experts with extremely narrow fields of knowledge.

This new information was released just days before the Centers for Disease Control and Prevention released its own report showing that 94 percent of cases of those who died from COVID-19 had underlying comorbidities, meaning only six percent of COVID deaths were a direct result of just COVID-19.

Hindsight is always 20/20. At the time when the virus was first spreading, it was necessary to protect the population until all the facts were in.

Even now, it is still vitally important that we continue to keep the elderly and vulnerable safe from these diseases.

All that being said, the shutdowns never should have gone on this long.

It’s time to open up the country. 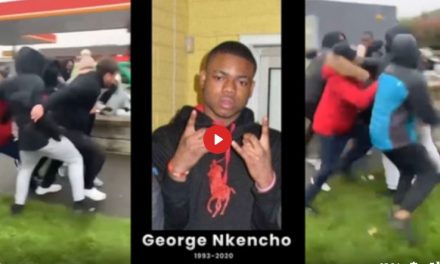 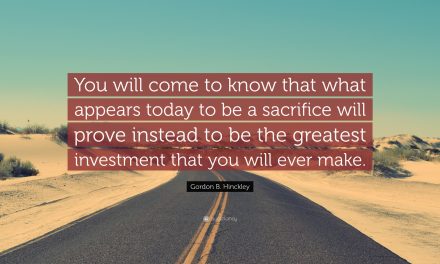