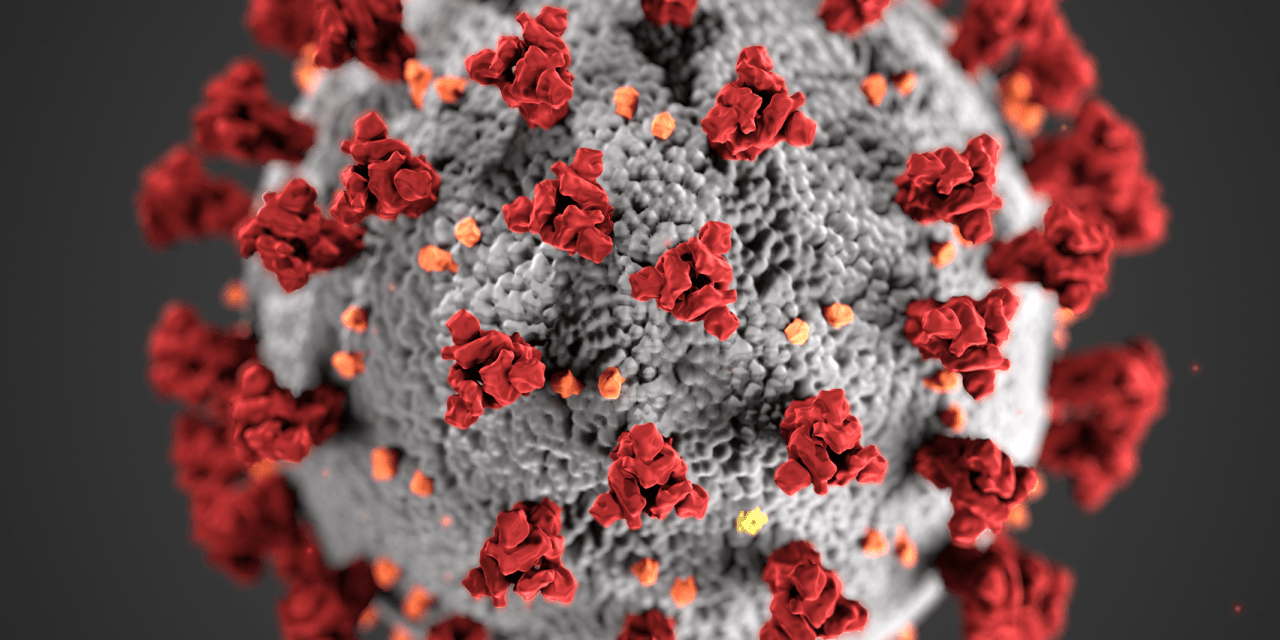 Our bodies’ defences work in ways we still don’t understand

hat have we been witnessing these past few months? A worldwide crisis caused by the arrival of a new virus of exceptional virulence — or a crisis of awareness, in which incomplete information led to a wildly disproportionate reaction? Have lockdowns, face coverings and the rest saved millions of lives worldwide? Or have they had relatively little effect on the course of the pandemic, and ended up causing more harm than good? And why, so far, is Britain not seeing the surge of Covid-19 infections reported in Spain and France? What are we missing?

We still know a lot less about Covid-19, and about viruses in general, than you might have been led to believe. Viruses are older than mankind — and more numerous than all other forms of life put together — but we have only found out about them in the past century. And the sum of what we still don’t know is huge.

Why did you catch a cold yesterday, rather than last week, last month, or last year? Were you in contact with someone who had a cold or did you just happen to inhale the virus? Was it because you breathed in 1,000 viruses or just the one? Was it because it hit just the right cell, or because your immune system was out of kilter after a heavy night out? Was it because there was a critical imbalance among the other myriad pathogens in and around your body? The simple, truthful answer is that for most real-world cases, we have no idea at all.

It may help to view Covid from a radically different vantage point, and go back to the start of life on earth. Bear with me: what follows may help explain why I believe that much of what is said about this pandemic is either highly misleading or just plain wrong.T-cell responses are harder to measure than antibodies, so they are not being widely tested for

Coronaviruses are RNA viruses, and a widely accepted hypothesis suggests that RNA molecules pre-date life itself. In this view, an RNA world came first. RNA molecules can self-assemble, store information, and some (ribozymes) can facilitate other chemical reactions like protein enzymes. Ribosomes, a type of ribozyme which make proteins in our cells, are largely composed of RNA. Over time, DNA ended up replacing RNA as the main information–storage molecule because it is more stable and able to build longer proteins, which replaced ribozymes because their multiple amino-acid building blocks make them more versatile. Eventually cellular organisms appeared with DNA, RNA and protein molecules playing the roles now seen in all life.

The point is that no cell has ever existed which did not have to live alongside replicating RNA molecules, and, later, RNA viruses. It’s not unusual to have a new virus that’s out to get us. It happens all the time, in more ways than we have been able to measure. Every amoeba, every simple organism composed of a few cells, every foetus in its mother’s womb, every child, every adult, has to make their way in a world rife with independent RNA molecules following their own agenda. What’s more, because simpler microbes such as bacteria existed before us, we have always had to deal with them too. We are only just beginning to realise, through recent developments in science, how much our associations with these ‘simpler’ organisms matter. It’s also wrong to think of viruses only as a disease, or a threat.

Let me offer an example. Cells in our gut make mucus. Until very recently it was believed that the mucus acted simply as a physical barrier, preventing the bacteria that live in our gut from invading the cells of our bowel wall, where they could cause inflammation and disease. But it turns out that the mucus has evolved to host special types of viruses called bacteriophages, which infect and kill bacteria. For each of the trillions of bacteria in our gut there are about 40 bacteriophages in the mucus. So the mucus is not just a physical barrier, it’s a sophisticated bio-barrier honed to use viruses to protect us from bacteria.

It’s the same with our defences against RNA viruses like Covid-19 — how can we judge the extent of the viral threat amid all this complexity? A lot of emphasis is being placed on the presence of antibodies: if you test negative then you’re at risk. This would be alarming if true, especially as the latest official figures show just 6 per cent of Brits have tested positive for antibodies. But the real picture is, as so often, more complicated. 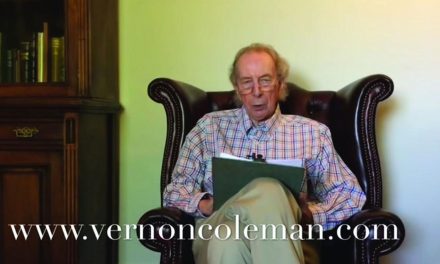 These Are the Good Old Days (Now Are You Scared?)

Royal Babylon: The Criminal Record Of The British Monarchy 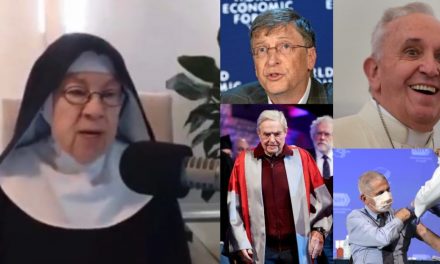 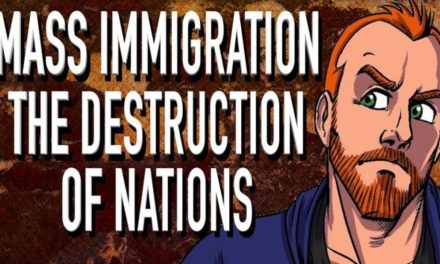 MASS IMMIGRATION AND THE DELIBERATE DESTRUCTION OF OUR NATIONS