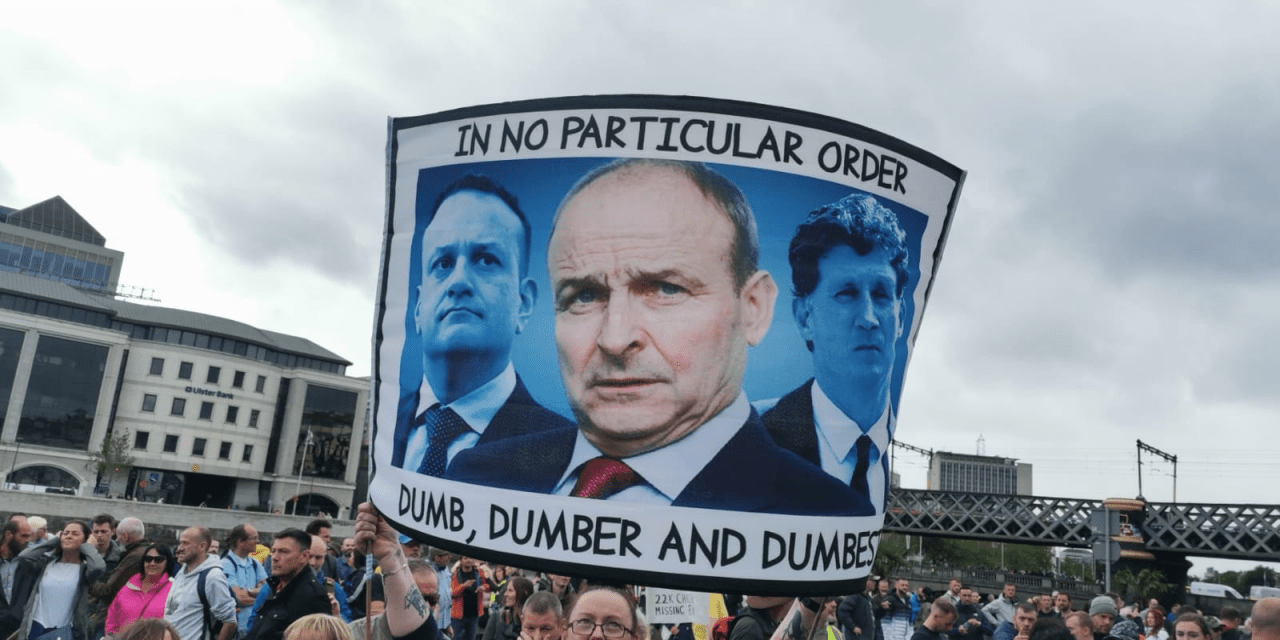 In an encouraging display of the fighting Irish, a conservative estimate of 5000-6000 showed up at Custom House in Dublin City center yesterday to make their concerns known with regard to the insanity currently gripping the nation. Not only did they show disgust at their political elite but also voiced their protest at the recent golf outing attended by many establishment figures and celebrities in complete violation of their own Draconain authoritarian emergency powers legislation requiring lockdowns, social distancing, masks and other lunacy.

It’s clear that the political overlords do not even believe their own propaganda and that Covid-19 is the biggest scam in medical history, when they can so easily flout their own rules and regulations.

The crowd yesterday must be congratulated on their intelligence in knowing that the whole Covid-19 ‘pandemic’ is a fraud of monumental proportions. If politicians thought for a second that it was real they’d be hidden out of sight of anyone due to the fact that they’re complete cowards.

The large crowds who gathered on the quay in Dublin yesterday must also be congratulated for their peaceful behaviour, regardless of the appearance to Antifa useful idiots who were, in my humble opinion, dealt with severely and justly with the utter contempt they deserve. Hopefully they will learn a harsh lesson that their brand of anti-facist facism is not welcome in Ireland or anywhere else for that matter, and the police they want to get rid of will not protect them forever. I hope they think twice before masking and gloving up to support paedophiles, abortion and facism/communism, but without intelligent minds I guess that’s difficult.

That small disturbance aside, the crowd conducted themselves respectfully listening attentively to a wide range of speakers on the issues at hand.

But as expected, the despicable national broadcaster, the nation’s establishment propaganda mouthpiece, reported that only ‘hundreds’ turned out showing pictures of crowds arriving well in advance of the start of the protest to try to deflate the numbers along with the disgusting gutter press diatribe expected from these whores of media. Spot the difference.

I hope this is the start of a bigger movement of resistance finally brewing in Ireland and that this can spread to neighbouring countries across the Irish Sea.

Let the word get out…. They’re mad as hell and they’re not going to take it anymore. 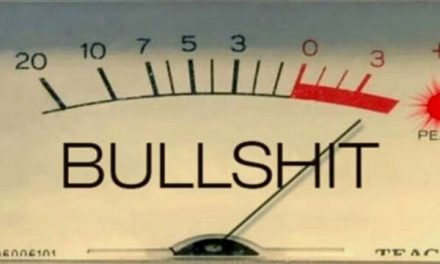 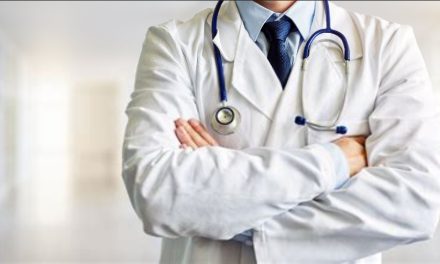 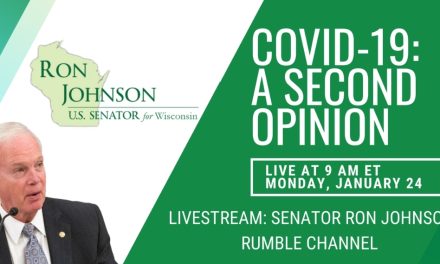