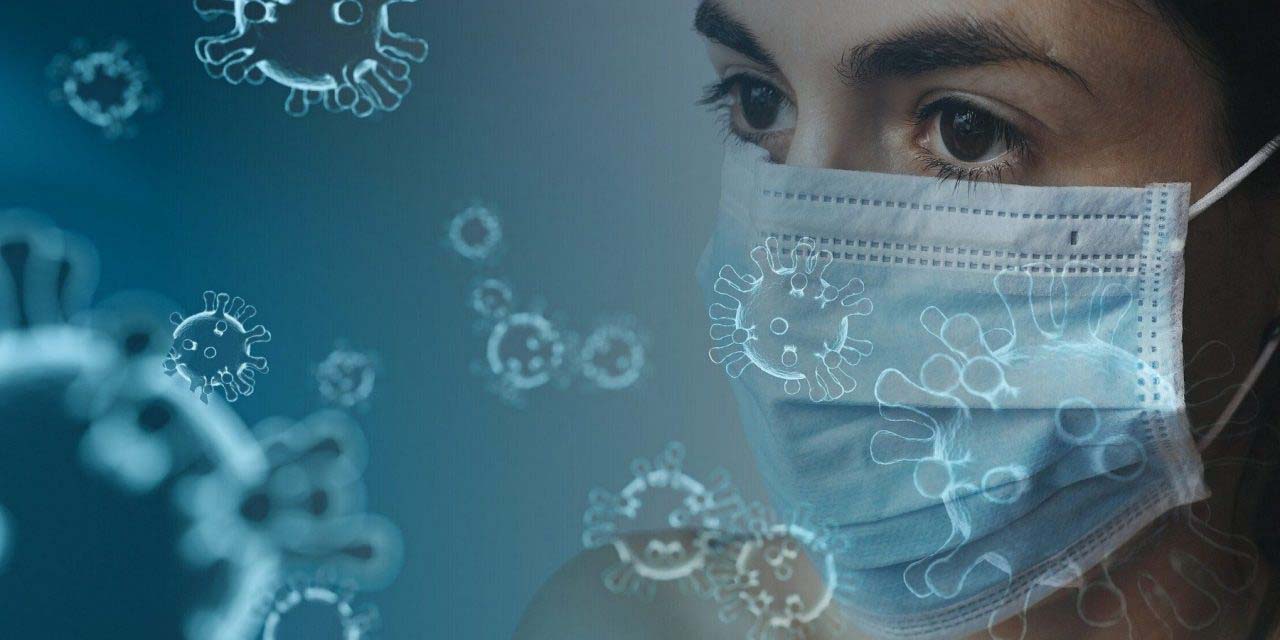 It was supposed to be about life and death, but for weeks now we’re only hearing about cases.

Do you remember five months ago? Normally I wouldn’t ask, but the world is moving incredibly fast these days.

Do you remember that it was predicted that covid19 would kill literally millions of people?

Do you remember that hospitals were going to be over-run with patients and our struggling medical infrastructure was going to collapse under their weight?

Do you remember that locking down global society was the only way to prevent this disaster? That we had to do it, regardless of how much damage it did to the livelihoods and security of countless millions of people?

Final question – do you know how many people in the United Kingdom officially died with (not of) the coronavirus yesterday?

Twelve people. You probably didn’t hear about that, because sometime in the last five weeks or so the media completely stopped using the word “deaths”, and started talking only about “cases”.

A “case” is anyone who tests positive for Sars-Cov-2, using the notoriously unreliable PCR tests which produce huge numbers of false positives.

Even supposing the positive test is real, the vast majority of “cases” are asymptomatic. Between false positives, unreliable tests and asymptomatic infection, a “case” count for sars-cov-2 is borderline meaningless.

Let’s say there are symptoms AND a positive test, and assume they’re not just a false positive who has a cold or the flu. Well, even the vast majority of the “symptomatic cases” will only ever be mildly ill. In fact of the 6 million active cases in the world, only 1% are considered severely ill. The majority of them will survive.

The CDC estimates the infection fatality ratio of Sars-Cov-2 to be about 0.26%. A number perfectly in line with severe flu seasons. Virtually every country in Europe is now reporting average, or even below average, mortality.

Broadly speaking, the vast majority of the world is, and will likely remain, absolutely fine.

But things aren’t going back to normal, are they? In fact, they are getting worse. The governments have got their foot in the door, and they have no intention of moving it.

Masks are now mandatory in the UK, and Australia, and New Zealand, and Germany and France. And many others. The Democrat’s nominee for President, Joe Biden, has said they should be mandatory in the US as well.

There’s talk of “local lockdown” in Birmingham, because of a “sudden increase in cases”, but we get no details on the numbers are, or if that’s translating into any kind illness, let alone deaths.

Actually, over the last week the UK’s covid death count has reduced by over 5000, thanks to a review which removed duplicates and mistakes (which OffG predicted would happen months ago). The case count is bloated by at least 30,000 duplicates too.

In New Zealand, the patron saint of coronavirus Jacinda Ardern has just postponed next months general election. It’s only a month, for now. But what if there’s a “second wave” in October and they have to postpone it again? Regardless, the precedent is set.

New Zealand has had 1600 cases, total, in 5 months. They haven’t had a reported death since May. But their country is on lockdown and their democracy on hold.

Oh, and they’re shipping positive tests (and their families) off to “quarantine centres”, where if you refuse to be tested, you will be detained indefinitely.

Australia is locking down cities, even imposing curfews, based on 450 deaths.

Every day there are more and more articles discussing the need for mandatory vaccination, or something even worse.

And everywhere the language is changing. “The New Normal” was about beating Covid19, but now it’s about “covid19 and future pandemics”, or the “other colossal challenges facing humanity”….which can mean literally anything they want it to mean.

All this is based on the ever-increasing number of cases, without any reference to the fact deaths are falling.

All the way through those of us calling for a measured, proportional response were abused or ignored. The numbers have shown we were right, but that doesn’t matter now. They scared people into giving them the power, then they set the precedent for using that power, and there’s no reason to think they will ever stop. 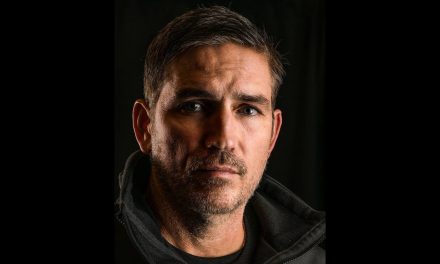 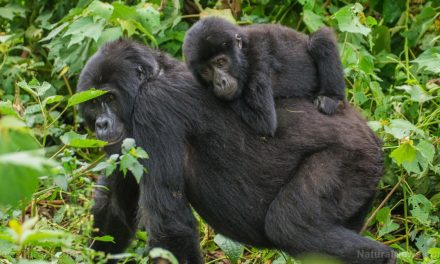 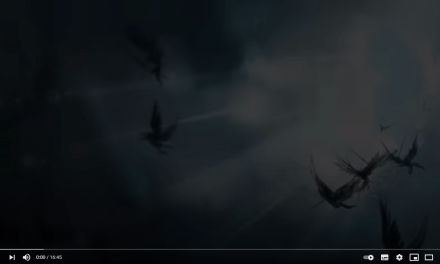 The Watchers: The Angels Who Betrayed God [Book of Enoch] (Angels & Demons Explained)