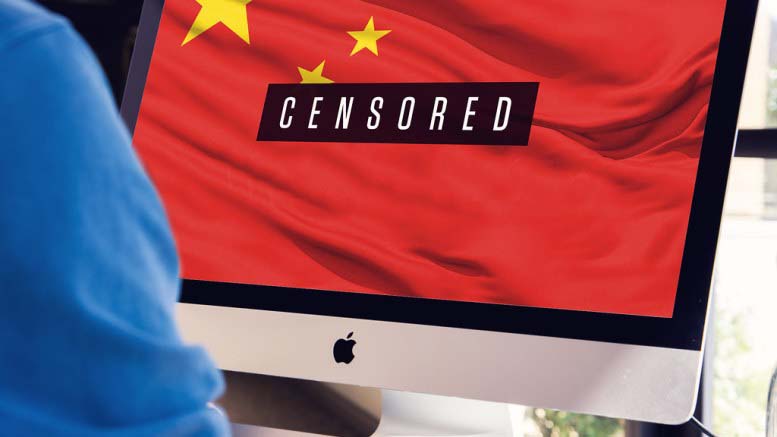 “China is executing a long-term plan to dominate the digital space.”

A new report from the Senate Committee on Foreign Relations is warning of a “new big brother” emerging as Communist China expands its reach around the globe and reshapes the world’s narratives on privacy and freedom.

The report notes that the COVID-19 pandemic has created a new narrative for authoritarianism to legitimize itself, and “…make democracy look less attractive than a “capable” authoritarian model and to use the pandemic to attack the fabric of the democratic system itself.”

“Certainly I think that the Chinese government, the lesson that they will probably take away from this whole outbreak is that their draconian measures, their surveillance system, their facial recognition cameras, all of that was the right thing to do… so I’m sure in some ways the communist party will feel vindicated for keeping such close tabs on their population.”

As noted in the report, China is “reshaping the Internet in its own political image,” and “…if left unchecked, China, not the U.S. and our allies, will write the rules of the digital domain, opening the doors for digital authoritarianism to govern the Internet and associated technologies.

The culture and information war for the future of freedom is well underway. So far, America has been asleep while authoritarianism is taking the globe. 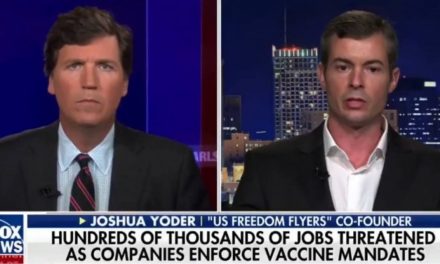 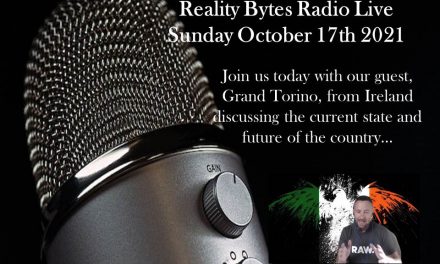