In a recent Freedom of Information request sent to Mary Cunniffe at the Department of Employment Affairs and Social Protection in Ireland, some startling figures were disclosed to a Mr. McFadden, the gentleman who made the request.

He had enquired into the deaths registered from all causes since 2015. He was supplied with figures covering a 5 year period from January 2015 up to and including June 26th 2020. However, figures were only supplied up to the end of May 2020. As can be seen from the figures below, there is a huge discrepancy in what the Irish people have been told in relation to the Covid-19 ‘pandemic’ and the reality of the actual number of deaths recorded from all causes.

It is clear from these figures that there is an admission that there is no pandemic under even the latest reclassification of what constitutes a pandemic.

In fact, there is not even an epidemic.

As mentioned above, the figures supplied only cover January to May of each year respectively from 2015 to 2020, despite figures being available to June 26th. I would speculate that if those figures were supplied they would reveal an even more startling lie.

The total deaths in each year, January to May, are as follows:-

As you can see, up to May 31st 2020, the total deaths in Ireland were the lowest on record since 2015. The average actual deaths over the same 5 month period, over the previous 5 years, was 13,732. So we can clearly see that, so far, 2020 is even below the average when Ireland has been in lockdown and living in terror over a non-existent pandemic promoted full bloodedly by the whores of the mainstream media.

This is the biggest lie ever told to the people of Ireland and the wider world.

As of August 12th, official government figures put Covid-19 deaths at 1,774. This equates to just under 8 deaths per day attributed to Covid-19. However, we are aware that deaths attributed to Covid-19 have been hugely inflated with no differentiation made between people who have died with the infection or of the infection, the vast majority of deaths being in the elderly population , mainly in nursing homes and with 2 or more comorbidities. This is normal in any year from respiratory diseases such as the flu, or the common cold, which Covid-19 is simply another strain.

People do not die of the common cold any more than they die of having an ingrown toenail. They die of complications of other conditions exacerbated by flu or cold viruses. This is well understood in medicine.

These figures are only from Ireland, but every country in the world shows similar figures under the very same criteria, right down to the majority of deaths being in nursing homes and the elderly with comorbidities.

THE WHOLE WORLD HAS BEEN LIED TO. 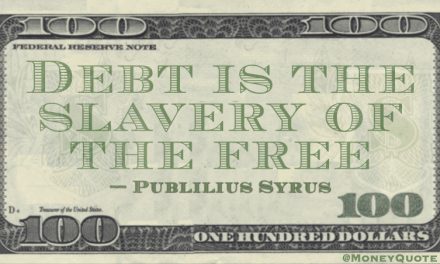 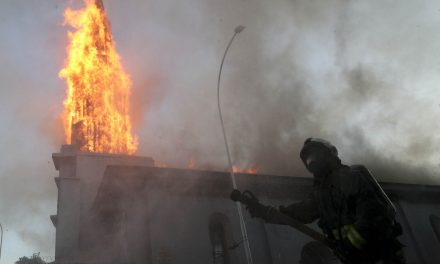 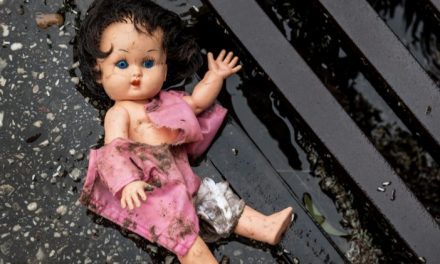 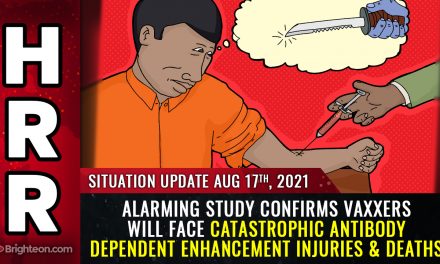