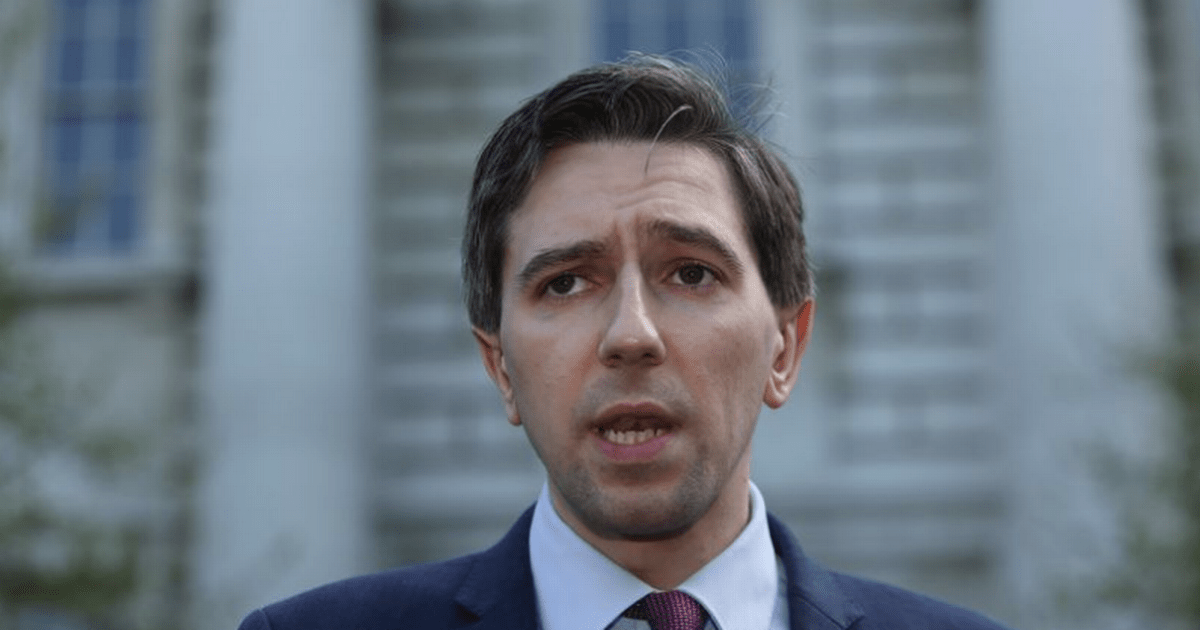 A lot of people have been giving out on social media over asylum seekers being given even more privileges, thanks to Simon Harris.

The Minister for Higher Education, Simon Harris, has confirmed that asylum seekers who do not have a Leaving Cert and have not spent a minimum of three years in Irish schools will qualify for a Third Level grant.

Previously the student support scheme, which began in 2015, was only open to students who had been studying in an Irish school for at least five years.

However, asylum seekers will still need to have resident in Ireland for at least three years in order to apply for the support and must also have already been accepted on to an approved post-Leaving Certificate course or undergraduate course, the Irish Times reports.

Minister Harris said that the previous regime was “too restrictive” in it approach to asylum seekers seeking support in pursuing height education as only a minority of student applicants were meeting the requirements to qualify. 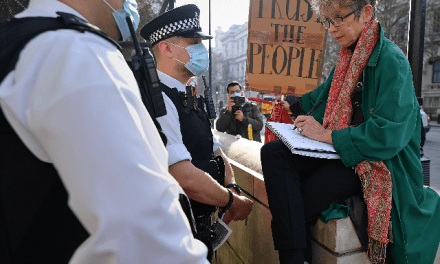 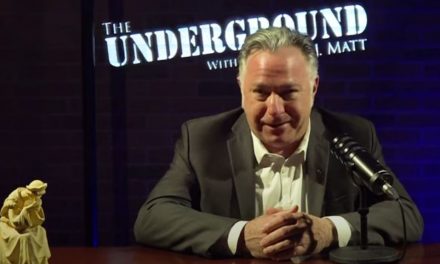 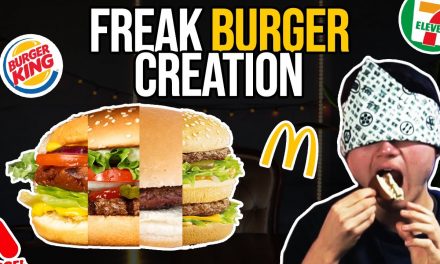 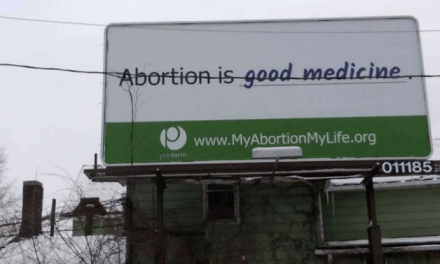