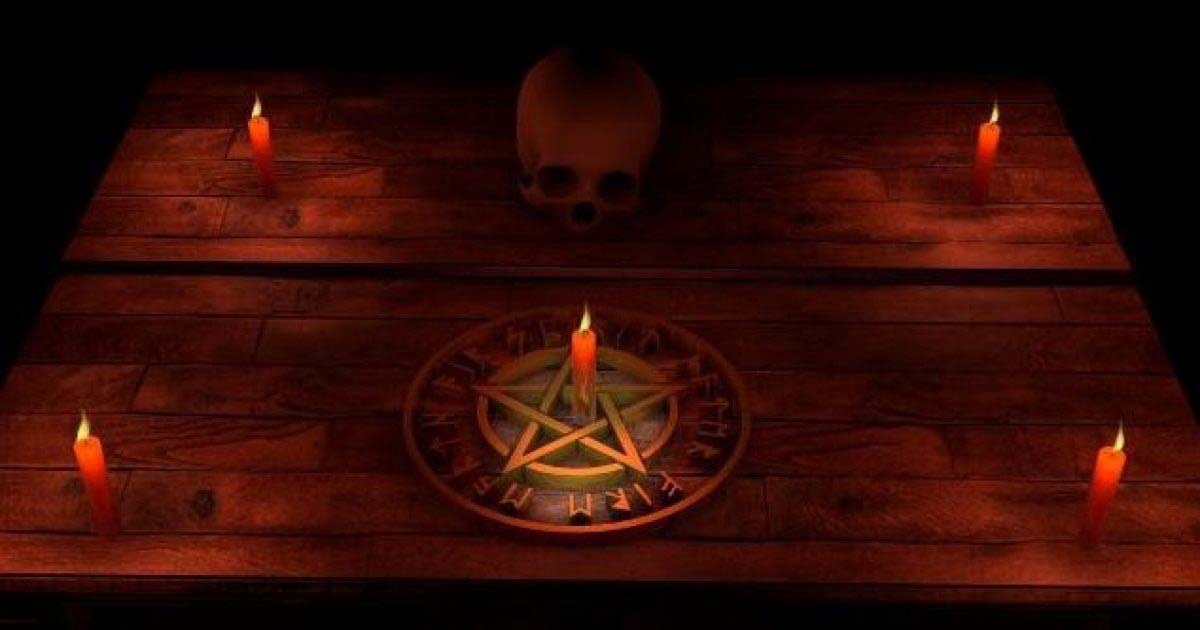 The Satanic Temple (TST) is challenging abortion restrictions at the state level by claiming that murdering and dismembering babies is part of their religious practice.

They are actually making the argument that states rising up to protect life infringes upon their religious liberty to perform ritualistic abortions.

“TST bases its assertions of abortion mandate exemptions on the protections provided by State Religious Freedom Restoration Acts or RFRA, which generally prohibits the government from substantially interfering with a person’s free exercise of religion,” TST wrote in a press release.

The TST is hoping the courts nullify anti-abortion laws enacted at the state level to protect their right to commit holy child sacrifices for their dark lord. They wrote that “religious abortions during the first trimester are exempt from state regulations that hinder access to pregnancy termination services and serve no medical purpose.”

“Many states have laws that interfere with our members’ ability to practice their religious beliefs. No Christian would accept a mandatory waiting period before they can partake in Communion,” said Jane Essex, who works as the reproductive rights spokeswoman for the TST.

“No Christian would tolerate a law that insists state counseling is necessary before someone can be baptized. Our members are justly entitled to religious liberty in order to practice our rituals as well,” she added. 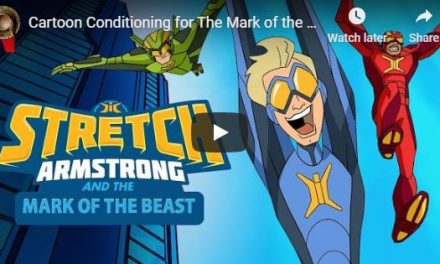