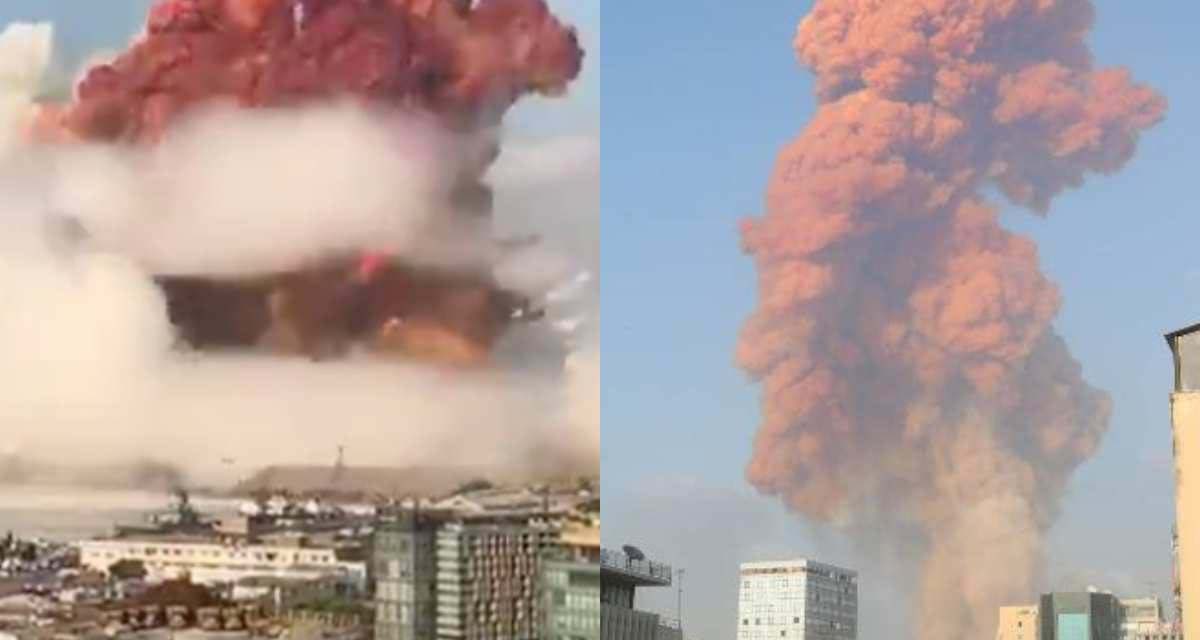 Lebanon’s health ministry has raised the death toll to over 73 killed, including 3,700 wounded, after late afternoon a blast centered on Beirut’s port unleashed a massive seismic shock and explosion that leveled an entire district of the city and was felt as far away as Cyprus in the Mediterranean.

Later in the evening Lebanon’s Prime Minister announced that the explosions were caused by an estimated 2,750 tons of ammonium nitrate left unsecured for 6 years in a warehouse. This came on the heels of a formal Israeli denial that it had anything to do with it, which also seemed be echoed by Hezbollah officials.

With the official consensus growing that the massive explosion was horrible accident due to neglect, President Trump’s words on the tragedy once again presented that it could be something more. He said early in the evening that after meeting with top military commanders: “They seem to think it was an attack. It was a bomb of some kind.”

This after speculation and conspiracy theories were rampant throughout the day. After all it is Lebanon, which has witnessed decades of bombings, war, and covert intrigue, also as it borders Israel, war-torn Syria, as well as a corner of the Golan Heights. And the blast was so overwhelming in its force, destroying homes up to ten miles away, local residents thought they were under nuclear attack, especially given it briefly blocked out the sun and a mushroom cloud hovered over the city.

The president further said that it “looks like a terrible attack” — leaving people to again question whether there’s intelligence he’s seen that points to an attack or bombing. According to the AFP:

Trump says military experts tell him Beirut blast a ‘bomb of some kind’.

“It was a bomb of some kind, yes” — he emphasized when questioned on it. 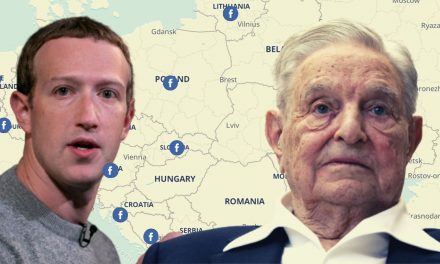 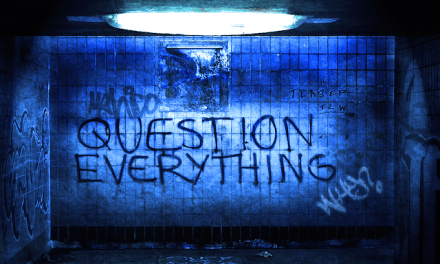 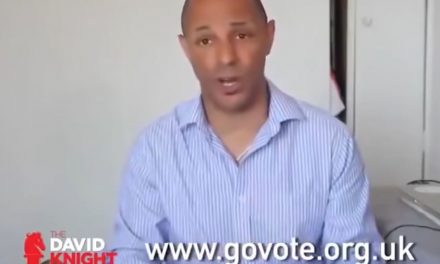