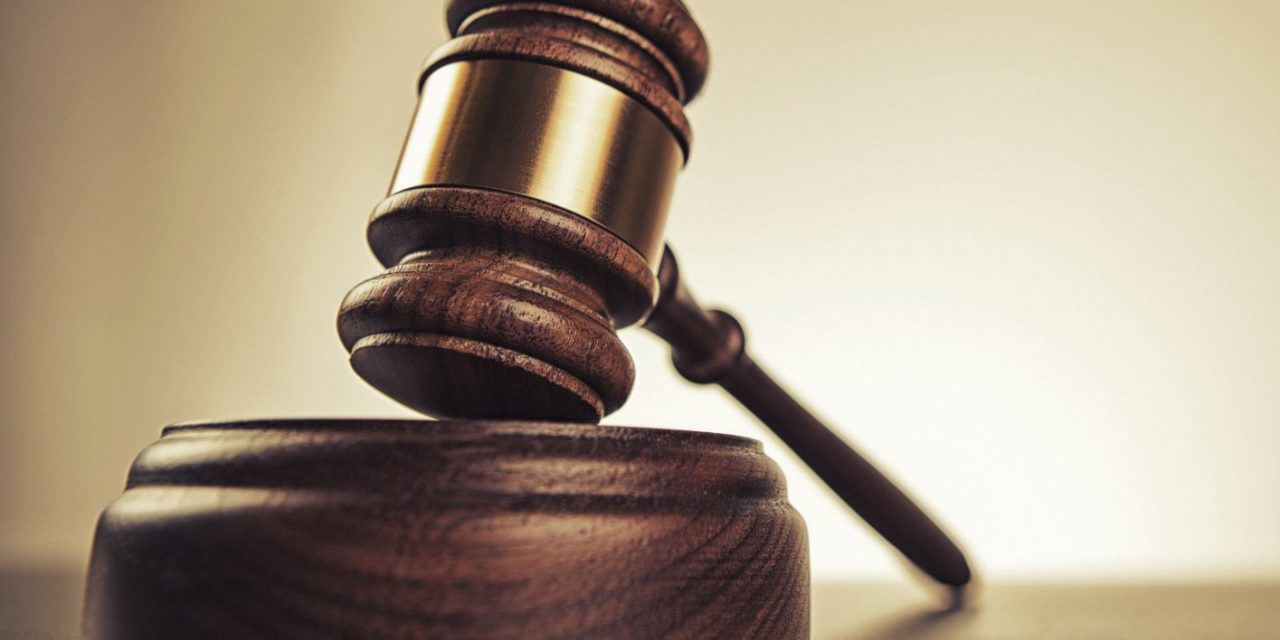 Emmanuel Adeniji (52), a former healthcare assistant, with an address at Royal Canal Court, Kilcock, Co Kildare has been jailed for 11 years 73-year-old woman with Alzheimer’s in her nursing home bed during the Covid-19 lockdown three months ago, RTE has reported.

Adeniji initially denied the charges against him when questioned by the Gardai but would later plead guilty to the offence in court.

RTE reports that the convicted rapist had worked as healthcare professional for 15 years before his assault on his elderly victim on at 3am on the 3rd of April when he was captured entering the woman’s room to rape her and as was also filmed exiting the room.

Another staff member found Adeniji’s victim in a distressed state the following morning and he was arrested for his rape 11 days later with DNA tests confirming his guilt. 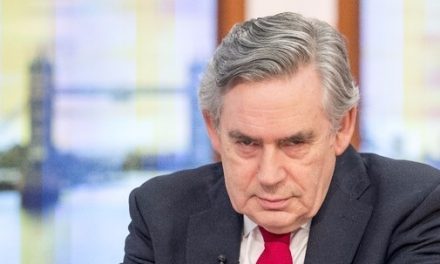 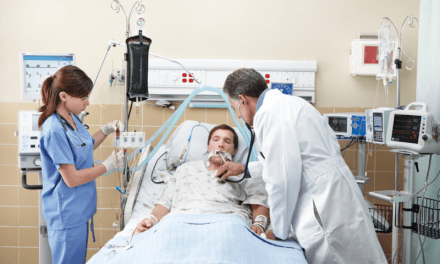 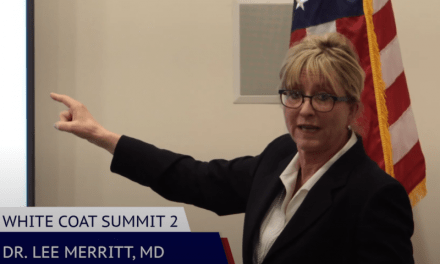 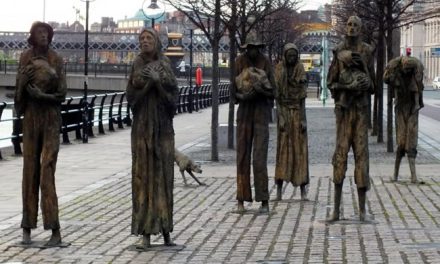