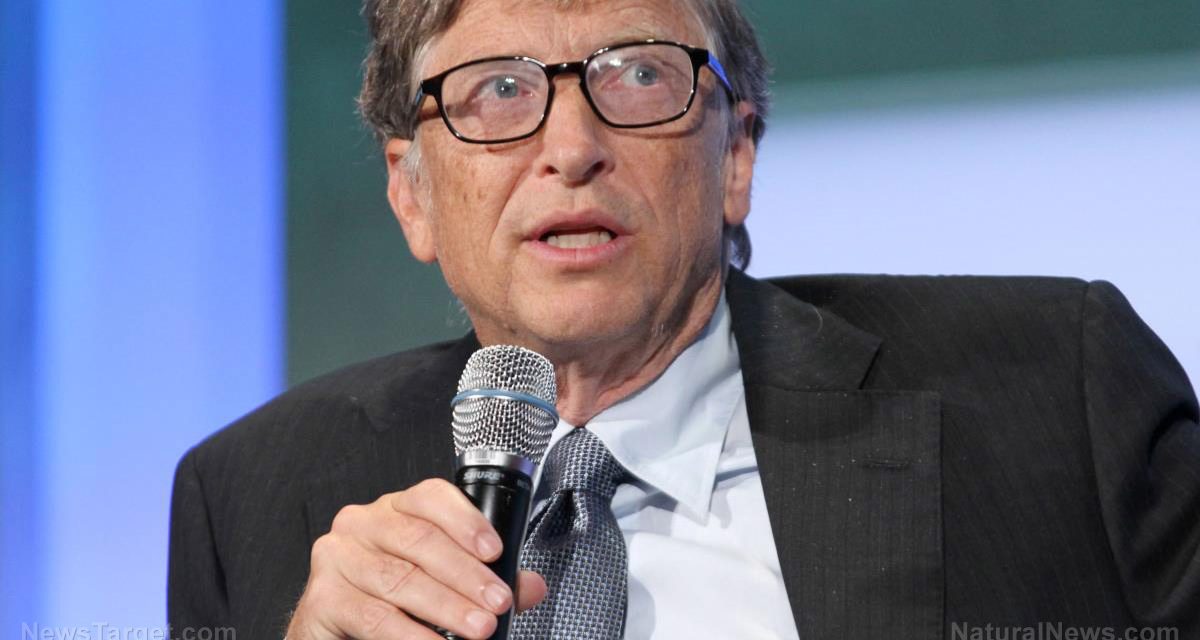 When pressed during a recent CBS interview with Norah O’Donnell about the fact that nearly every test patient given an experimental Wuhan coronavirus (COVID-19) vaccine thus far has developed systemic side effects, billionaire eugenicist Bill Gates was nervously unconcerned, reassuring viewers that the FDA “will do a good job at that.”

As O’Donnell explained, a whopping 80 percent of those given at least two doses of Moderna’s test vaccine for the Wuhan coronavirus (COVID-19) got sick, in many cases with the same symptoms one might develop from the infection itself. But according to Gates, it is nothing to worry about because the side effects were not really that bad.

“The FDA, uh, not being pressured, will, gulp, look hard at that,” a squirmy Gates, obviously uncomfortable, responded to O’Donnell’s question about whether or not the vaccine is safe. “The FDA is the gold standard of regulators, uh, and their current guidance on this, if they stick with that, is, is, very, very appropriate, uh, and, you know, the, it, the side effects were not super severe, that is it didn’t cause permanent health problems for, uh, the things, their, you know Moderna did have to go with the fairly high dose so, uh, you know, to get the antibodies.”

“Some of the other vaccines, uh, are going, able to go with lower doses to get, uh, responses that are pretty high including the J&J and the Pfizer, and so there’s a lot of characteristics of these vaccines, uh, it’s great that we have multiple of them, uh, that are going on there,” he added before being cut off by O’Donnell who was not going to let him off the hook about the fact that every test patient who received a high dose of Moderna’s vaccine developed a side effect.

After reiterating this to Gates, he once again responded, saying, “yeah, but some of that is, is not dramatic where, you know, it’s just, you know, super painful, but yes, there, we need to make sure there’s not severe side effect,” and trying not to laugh towards the end of his bizarre statement.

Bill Gates admits that none of the test coronavirus vaccines work with just one dose; some people will require two, three, or even more jabs

When further asked how many doses of the vaccine people will need once one is released, Gates responded that none of them will be adequate with just one jab. Most people will need two, and “sometimes it takes more,” particularly in the elderly. For this reason, Gates wants to jam-pack the studies with as many elderly participants as possible in order to “give us that data.”

To sum it all up, experimental Wuhan coronavirus (COVID-19) vaccines are harming people left and right, but it is not a big deal because at least they are not dying, according to Gates. And when these same vaccines are ultimately released to the general public with the FDA’s blessing, people will have to get one, two, three, seven, or 20 of them – nobody really knows – in order for them to “work.”

“Why has nobody asked him how much money he is making from this?” asked one Zero Hedge commenter.

“I’m not a body language expert but this guy is lying,” wrote another. “Any criminal defense attorney will tell you that people who give long, rambling, and confusing answers to straightforward questions are lying. Gates is hiding a lot of info.” 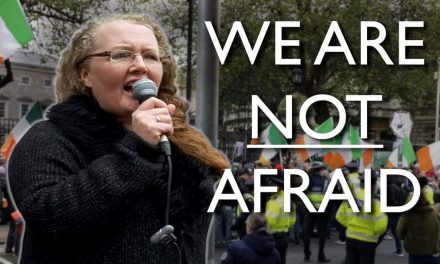 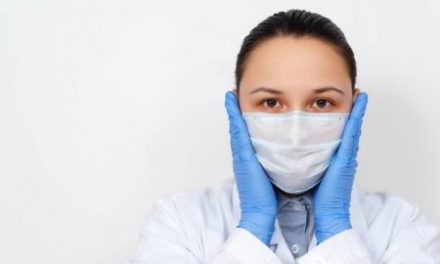 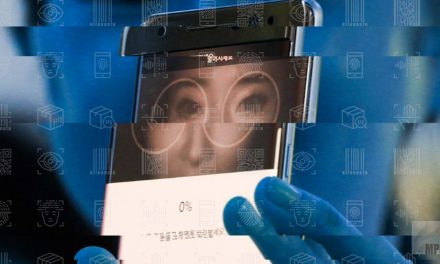