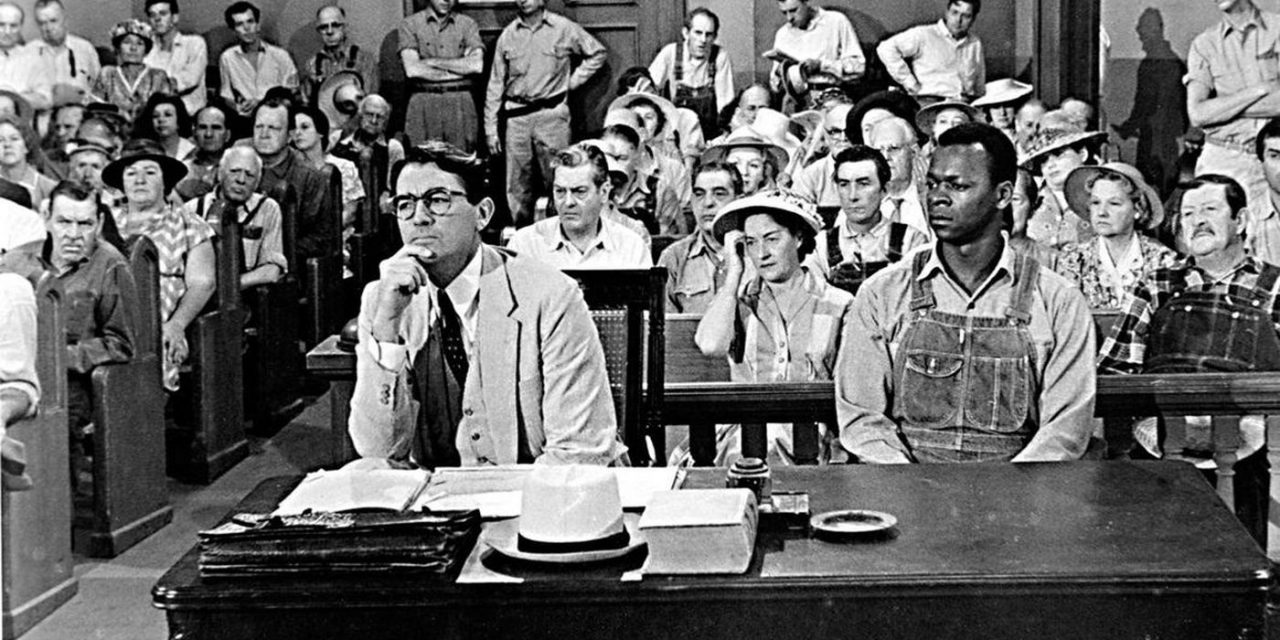 Alan Lawes, a Meath county councillor, has called on Norma Foley, Ireland’s Minister for Education to remove books such as “To Kill a Mockingbird” from school curriculums as they contain racist language.

The Irish Examiner reported that Mr Lawes filed a motion which reads:

“Meath Co Council calls on the Department of Education to remove all literature from the school curriculum that casually and repeatedly uses offensive racial language, such as ‘To Kill A Mockingbird’ and ‘Of Mice And Men’ which have no place in today’s curriculum.”

However, some councillors have called on the cited books to be reviewed, rather than removed from the curriculum.

Cllr Lawes has claimed that the study of these classic novels in school has increased racist abuse saying:

“You have certain racial slurs that are repeated in these books and their classmates all of a sudden started to use these racial slurs to call them names.”

However, there has been opposition to the censoring of these books from literary circles with Author Eamon Delaney saying: 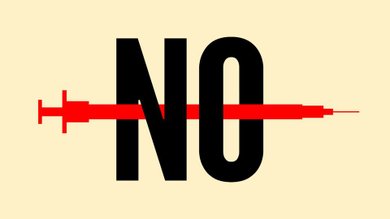 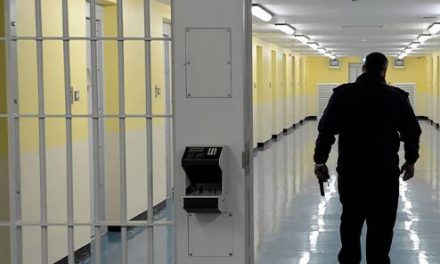