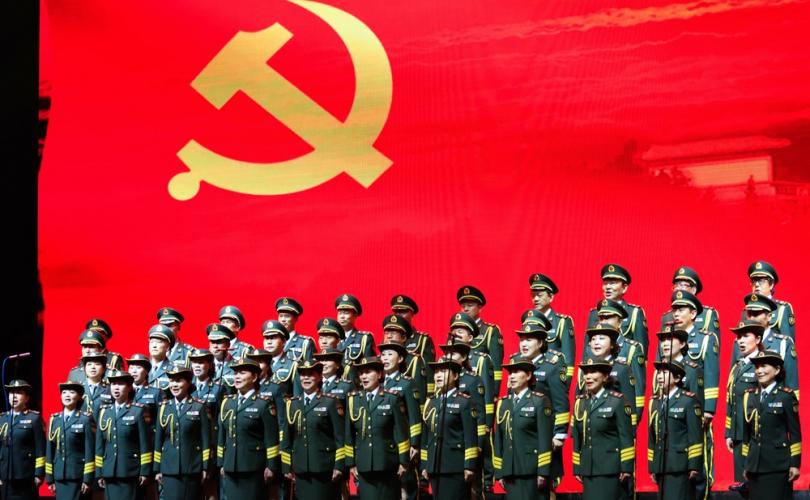 Several towns in China are using their citizens’ status as social welfare recipients as a pretext to prohibit them from having Christian symbols in their homes. Anybody refusing to comply with the local government, and thus the governing Chinese Communist Party, would no longer be financially supported by the state.

“The government is trying to eliminate our belief and wants to become God instead of Jesus,” one Christian preacher told Bitter Winter, a magazine dedicated to reporting on human rights and religious freedom in China.

City officials were ordered “to remove crosses, religious symbols and images from the homes of people of faith who receive social welfare payments and replace them with portraits of Chairman Mao and President Xi Jinping,” wrote Bitter Winter.

One member of a Christian church recounted how city officials raided his house, tearing down all religious symbols and replacing them with a portrait of Chinese communist founding father Mao Zedong. “Impoverished religious households can’t receive money from the state for nothing—they must obey the Communist Party for the money they receive,” the person explained.

According to Bitter Winter, “The policy is being implemented in other localities across China.” In one locality, officials canceled “a disabled Christian’s minimum living subsidy and a monthly disability allowance of [roughly $14].”

His wife commented, “Officials told me that we would be treated as anti-Party elements if my husband and I continued attending worship services.”

In another town, an elderly Christian woman was banned from receiving social welfare for simply saying, “Thank God,” after receiving her payment of about $28 in January of this year.

In yet another town, one official told a Christian after raiding his house and putting up portraits of Mao and Xi Jinping: “These are the greatest Gods. If you want to worship somebody, they are the ones.”

“A Christian from Weihui city in the central province of Henan has been taking care of her two sons by herself after her husband died unexpectedly more than ten years ago,” Bitter Winter wrote. “She started receiving a minimum living allowance from the state in 2016. In early April, a village official ordered the woman to sign a statement renouncing her faith and destroy all Christian symbols in her house. Since she refused, her allowance was canceled.”

China is well-known for persecuting Christians, as well as other religious and ethnic minorities. In June, the U.S. State Department’s International Religious Freedom Report for 2019 dedicated 115 pages to China alone.

As the report points out, the Chinese constitution guarantees “freedom of religious belief but limits protections for religious practice to ‘normal religious activities’ and does not define ‘normal.’”

The report’s section on China lists countless examples of Catholics and other Christians being attacked for their faith by the government.

Father Paul Zhang, for example, was taken into custody after he “had refused to join the government-run [Chinese Patriotic Catholic Association]. According to AsiaNews, authorities stopped Zhang’s car, smashed the window, and beat him before taking him away. Another man in the car was also beaten but not taken into custody. Fifteen days prior to this event, police had raided a house in which Zhang was leading Mass. His whereabouts were unknown at year’s end.”

One year ago in July, “the Central Institute of Socialism in Fujian Province organized a course on the work of the Catholic Church in the province.”

Several dozen priests who are members of the state-run imitation of the Catholic Church participated. “The lessons and activities centered on the theme of ‘guiding the Catholic Church to follow a path conforming to socialist society.’ AsiaNews noted the course seemed to focus almost entirely on political doctrine with very little mention of Christian teachings.”

The report also mentioned Cardinal Joseph Zen, the former bishop of Hong Kong, and his criticism of the secret deal between the Vatican and the communist Chinese government.

“Similar to the previous year, neither side provided details of the provisional agreement, such as how the Holy See and the government would make decisions regarding appointment of bishops,” the report pointed out.

Paradoxically, Chinese bishop Vincenzo Guo Xijin, “an underground bishop recognized by the Holy See, remained in a subordinate position under Bishop Zhan Silu, who was originally ordained without Holy See approval. The Holy See had previously excommunicated Zhan, a member of the Chinese People’s Political Consultative Conference, but in December 2018 allowed him to replace Guo as bishop of the Mindong Diocese in Fujian Province.”

“Zhan was one of the seven individuals whom the Holy See recognized as bishops under the 2018 provisional agreement,” the report added. “Police had detained Guo, who had been appointed by the Holy See, earlier in 2018 for his refusal to jointly lead Easter services with Zhan, who at the time was not recognized by the Holy See.”

Zen recently commented on the fact that Pope Francis, on July 5, chose not to speak out regarding the tensions between China and Hong Kong, even though the prepared remarks given to journalists beforehand contained a passage on that very issue.

“I have seen the text, which is very mild, in no way offensive to the Chinese government,” the cardinal pointed out. “Some say maybe the Holy Father thought it was better not to say [something], or some say he may have received some word from the Chinese Embassy in Italy.”

“It’s not an isolated episode,” he clarified. “It’s already a long-standing policy of the Vatican not to offend the Chinese government.” 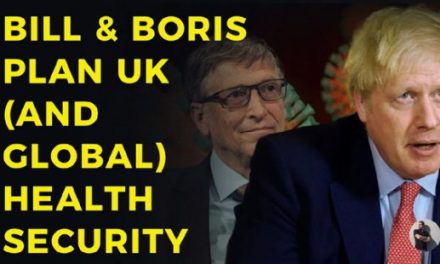 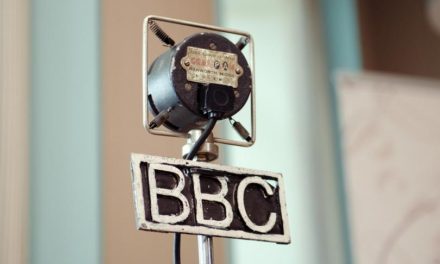 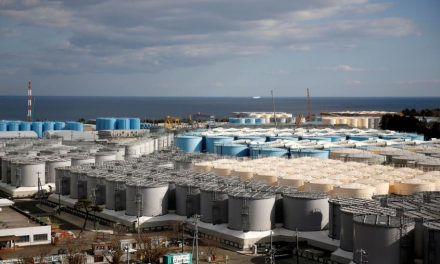